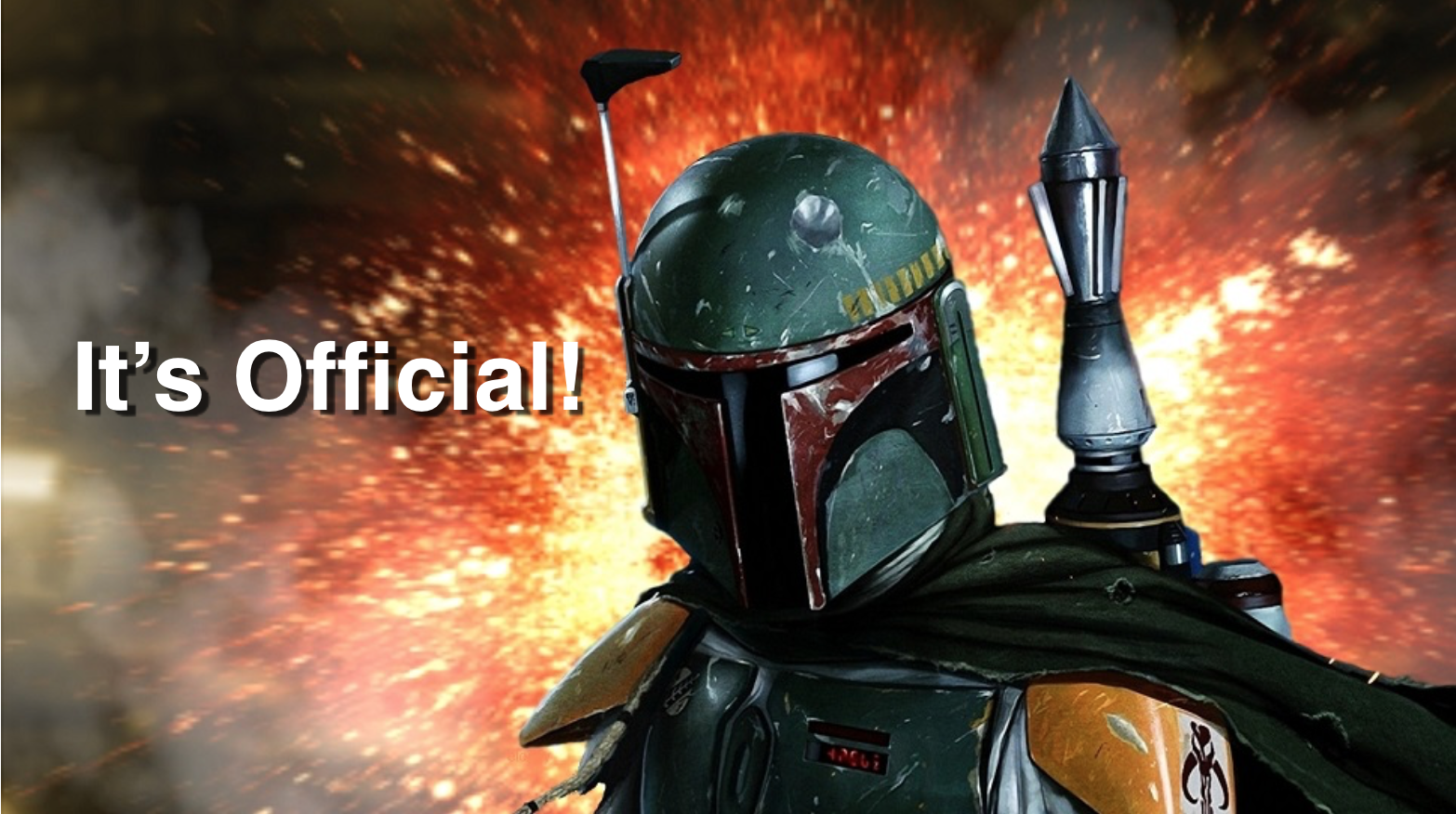 Aaaaand, the rumor is finally made official today, as Lucasfilm announced that James Mangold–who previously directed Fox’s Logan– will write and direct a stand-alone Boba Fett movie. This is pretty big news for fans of the Mandalorian Merc, who has developed a huge and vocal fanbase over the years. Although the adult Boba Fett only got a few minutes total of screen time (including his laughable cameo inside Jabba’s palace in George Lucas’ special edition of Return of the Jedi), his fame has continued to grow, reaching cult status. And rumors of a stand-alone film grew with it.

According to The Hollywood Reporter, “Lucasfilm is developing movies on a slew of characters including Obi-Wan Kenobi, which has Stephen Daldry in negotiations to direct although no writers working on a script. It was rumored that Simon Kinberg, the writer-producer behind the X-Men franchise and movies such as The Martian, was working on a Fett movie. It is unclear if the two projects are the same. Kinberg and Mangold are close, however, and the two worked on Logan, the X-Men spinoff that earned high praise last year.”

So, we wonder if this means that Boba Fett will go a bit darker. (of course, it’s hard to get much darker than Rogue One, right?). And in keeping with the short titles, we bet the title will be simply “Boba Fett.” That would kick ass.

Regardless, this looks cool…. hopefully they’ll give him a better send-off than being burped down in the Sarlacc, right? (it was funny at the time, but REALLY, that’s how he dies? Gimme a break.).