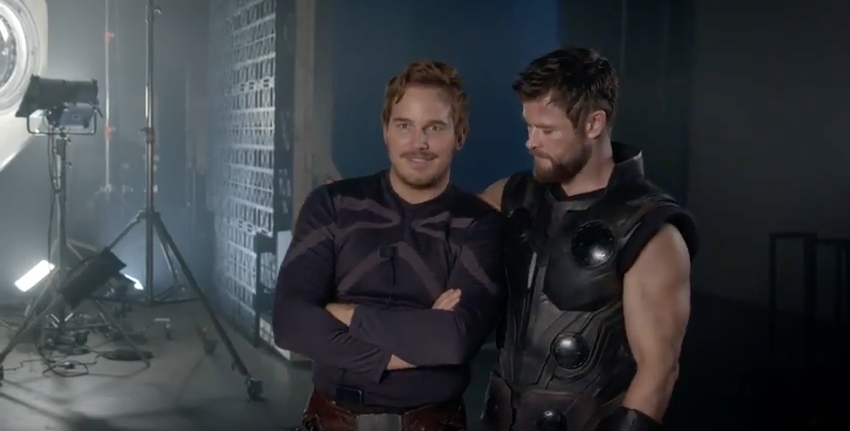 Check out this special behind-the-scenes look at Marvel Studios’ Avengers: Infinity War, featuring interviews with the cast. In the new “Family” featurette, the cast talks about their Marvel Cinematic Universe “family” and what it has meant to them over the time they have spent together making the MCU’s blockbuster movies.

The epic Infinity War is now on track to have the biggest opening weekend of any Super Hero movie ever. As the culmination of the 18 films that have come before, Infinity War is seen as a turning point in the MCU’s epic 10-year journey. No other film studio has ever pulled off such a feat. Let’s hope this 2-part ‘grand finale’ event film series lives up to the impossibly high expectations.

A few photos from the featurette: 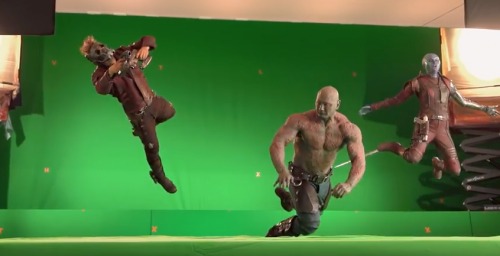 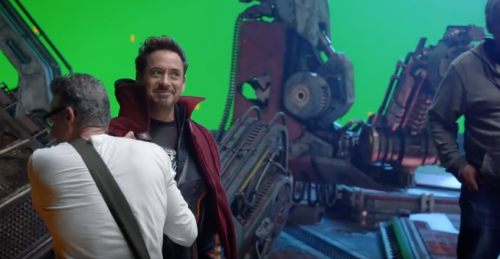 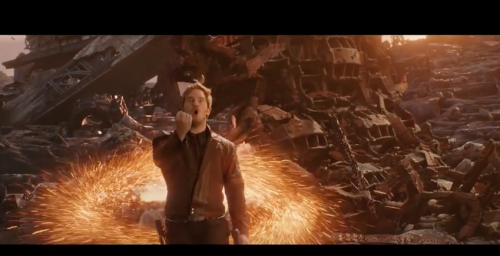 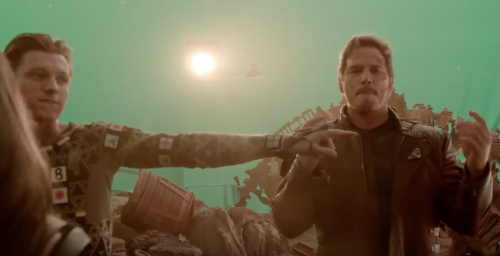 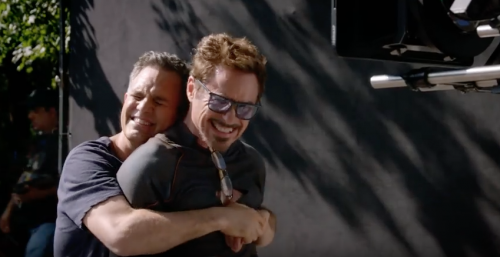 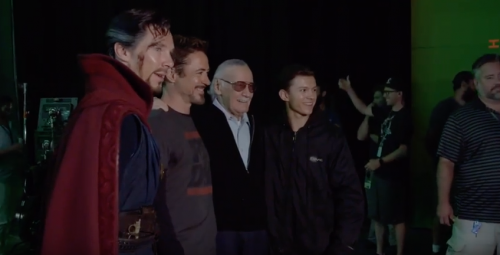 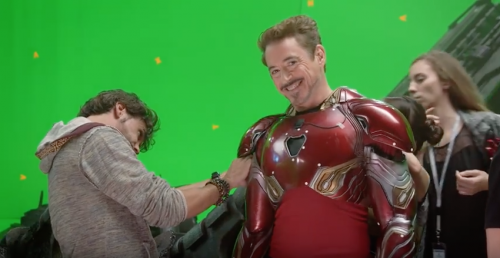 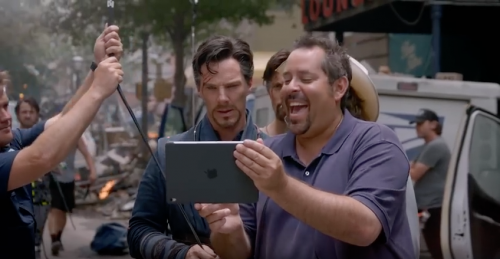 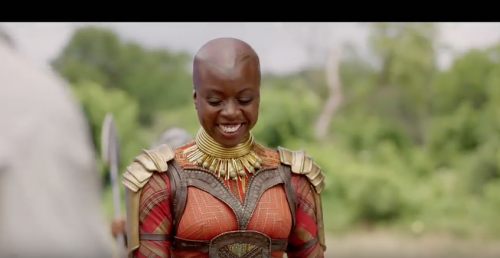 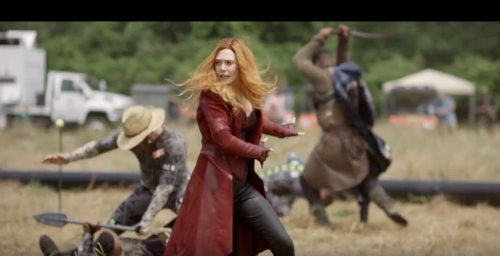 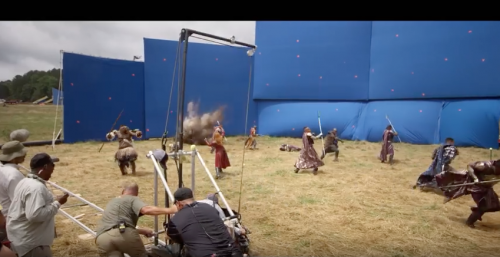 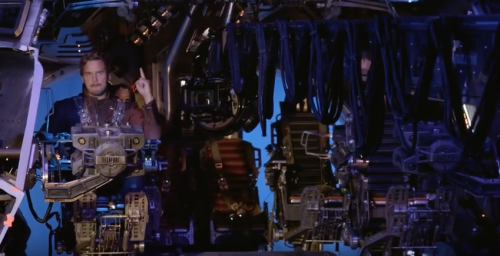