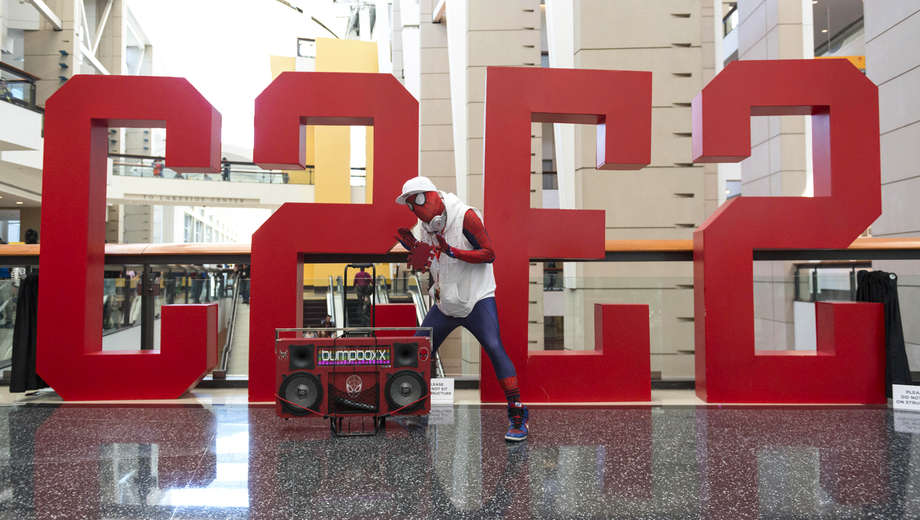 MARVEL RETURNS TO C2E2 WITH SIGNINGS, PANELS AND MORE!

“This weekend, Marvel is taking Chicago by storm! And you won’t want to miss what we’ve got in-store for fans as we’re packing this year’s convention with wall-to-wall fan service including signings, panels, stage events and more! Heading to the show? Make sure to stop by the Marvel Booth (Booth #327) to get in on the action and excitement all weekend long.

Want to get the inside scoop on all of the can’t-miss Marvel news? What about the lowdown on some of the summer’s most anticipated upcoming books like INFINITY WARS and EXTERMINATION? Then you won’t want to miss this year’s panel lineup, chock full of breaking news and unforgettable moments! Bring a camera, you never know who might show up! Plus, don’t miss all the exciting events happening at the Marvel Booth all weekend long including signings, giveaways (while supplies last), costume contests and more!

That’s not all! This year’s show features appearances from the celebrated artists of Marvel’s 2018 Young Guns program, including Aaron Kuder, Javier Garron, Marco Checchetto, Mike Del Mundo and Pepe Larraz. Learn more about what it takes to be a Young Gun at the Marvel: Young Guns panel, and don’t miss their Marvel booth signing where attendees will be able to snag an exclusive litho! 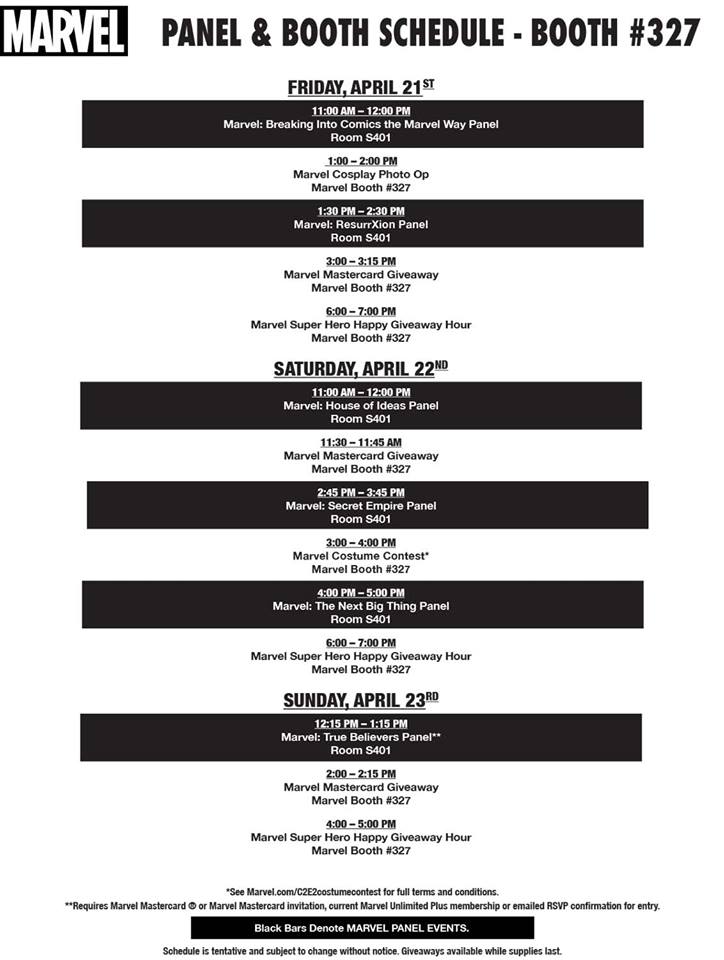 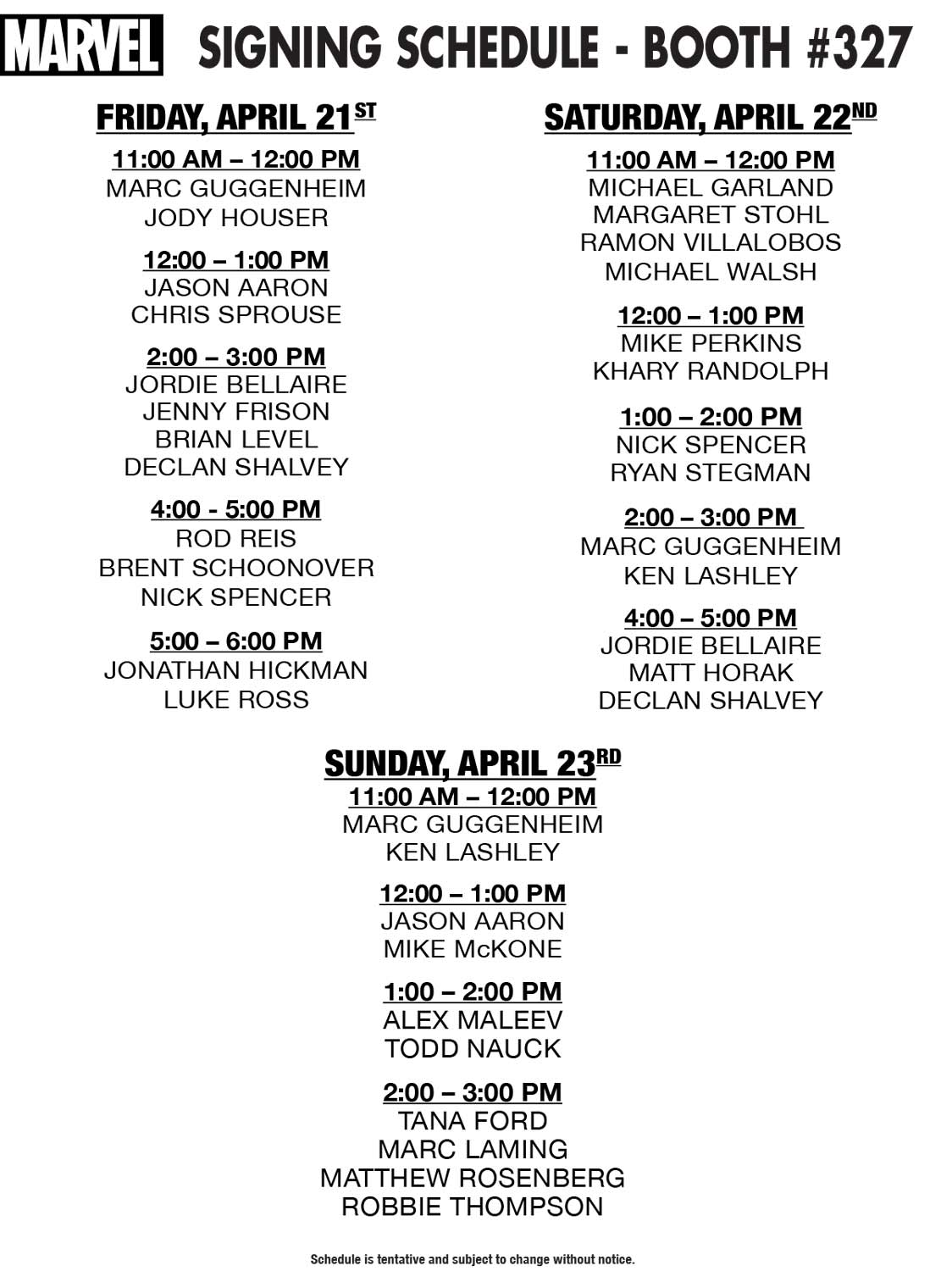