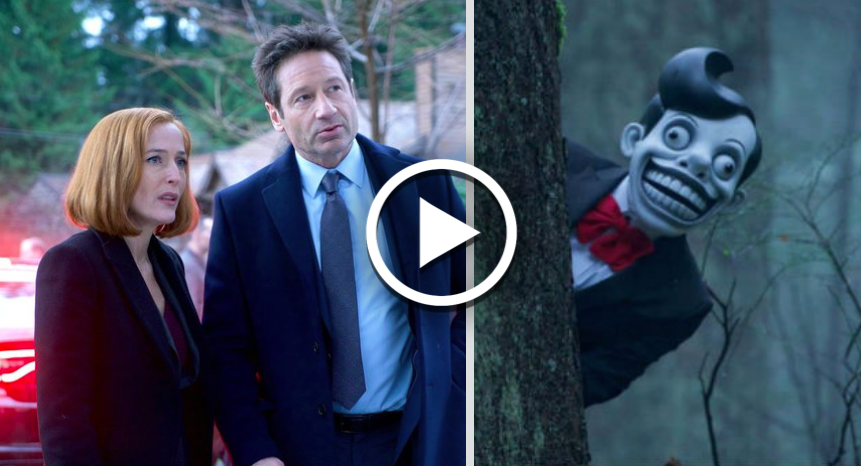 Episode 8 of the 11th season of the X-files was, in my humble opinion, one of the best. It was spooky, scary, and a little “not appropriate for primetime.” They were killing kids, for crying loud. And the scenes with the clown shoes and the monkey were–understandably–very uncomfortable. Called “Familiar,” it dealt with child murders in a town that was once ground zero for witch burnings. Check out our recap and review of the episode right here, then stick around and tell us what you think:

Here’s what EW.com had to say:
“Mulder and Scully go to the woods, Mulder and Scully uncover a small town’s secrets, Mulder and Scully banter about the likelihood of spontaneous human combustion, Mulder eats evidence straight out of the dirt. But it’s also an hour about how trusted TV characters might lure us to our deaths, so it is a little self-aware. Familiarity can be blinding.” Read full article here >>> 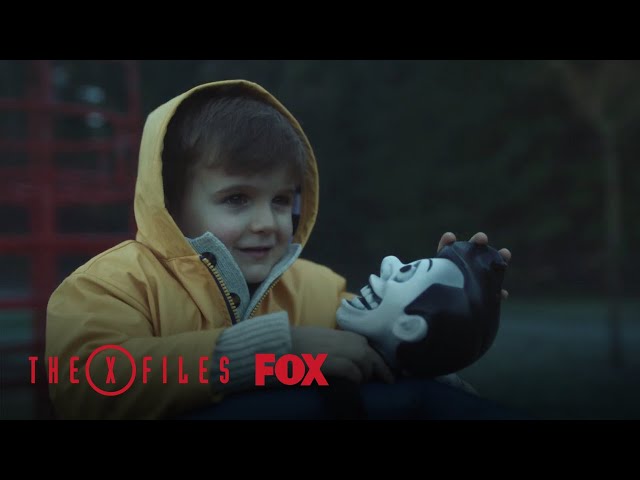 From TVLine.com:
“At the very least, “Familiar” is a hell of a creepy X-File in which very bad things start to happen in a town with a history of witchcraft. But the subtle character work David Duchovny and Gillian Anderson do during the hour elevates it to something great. Like last season’s “Home Again,” this week’s hour puts our favorite FBI agents in a familiar situation — in this case, investigating mysterious deaths in a sleepy hamlet — and allows us to see how the intervening years have tempered Fox and Dana’s thoughts, feelings and reactions.” Full article here >>> 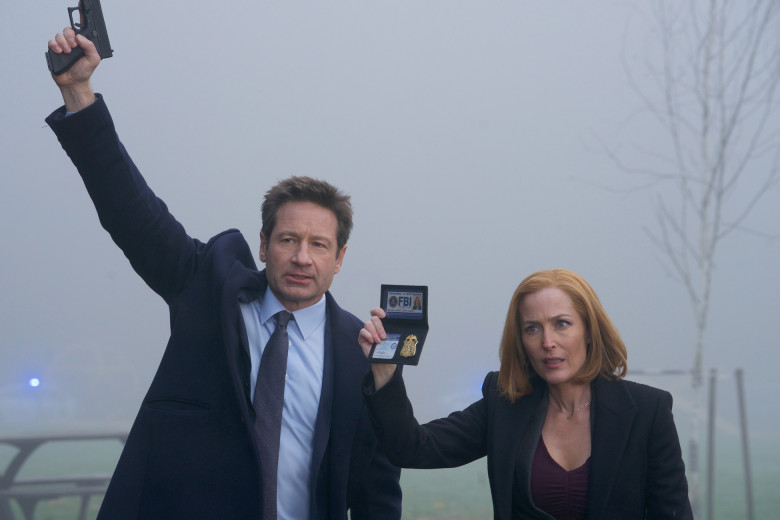 Den of Geek:
“March the 7th is a significant date in the X-Files universe. It’s the date of Mulder and Scully’s first case as partners. It takes place in the show’s pilot, in which the two agents venture out to the Oregon forest where Billy Miles and his classmates were abducted. In the episode we get some now classic X-Files tropes: missing kids, burned evidence, and strange occurrences in heavily wooded areas. Of course, Mulder has his “spooky” explanations, and Dana Scully, despite seeing timely literally stop before her eyes, does not buy them. Sound familiar?” Full article >>> 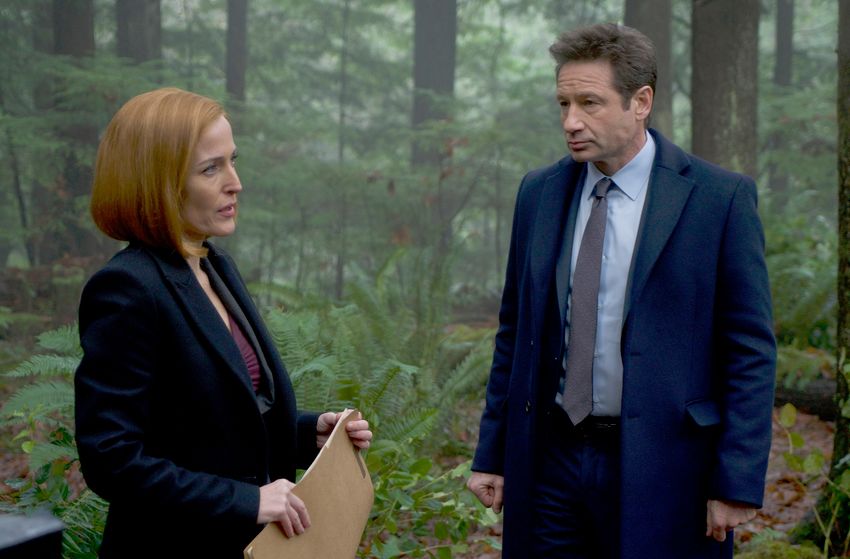 Indiewire.com
“What kind of creepy-ass children’s programming are they watching in Connecticut? Jeez, the knock-off Teletubbies were bad enough, but Mr. Chuckleteeth (pictured below) was unpleasant — even before children started to sing about how “if you try to run and hide, we’ll send you straight to hell.” Full article >>>