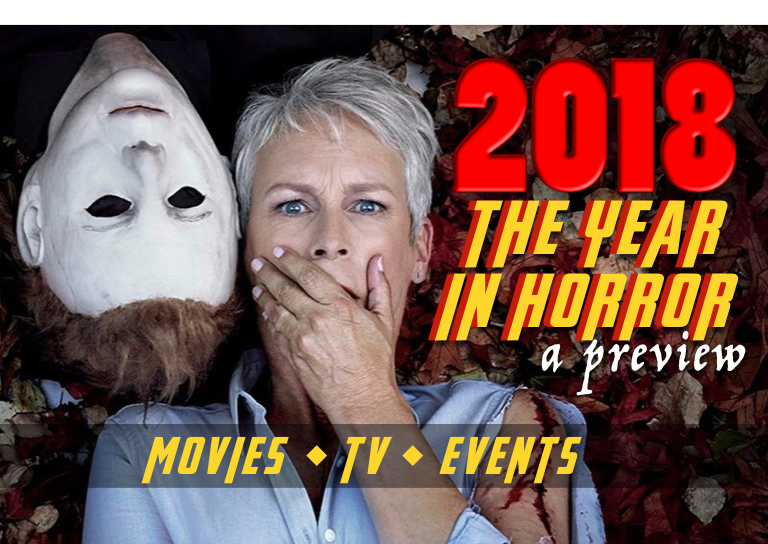 New Year, New Scares! 2017 was the biggest year in horror ever at the boxoffice, with IT and Get Out. Can 2018 top that? We preview the most anticipated horror films, TV shows, and conventions coming up this year. Join us on this week’s SCARE GUY show as we break down the best of everything that’s Scary Fun in 2018.

Horror Films at the 2018 Academy Awards

The Horror Conventions On Our Radar