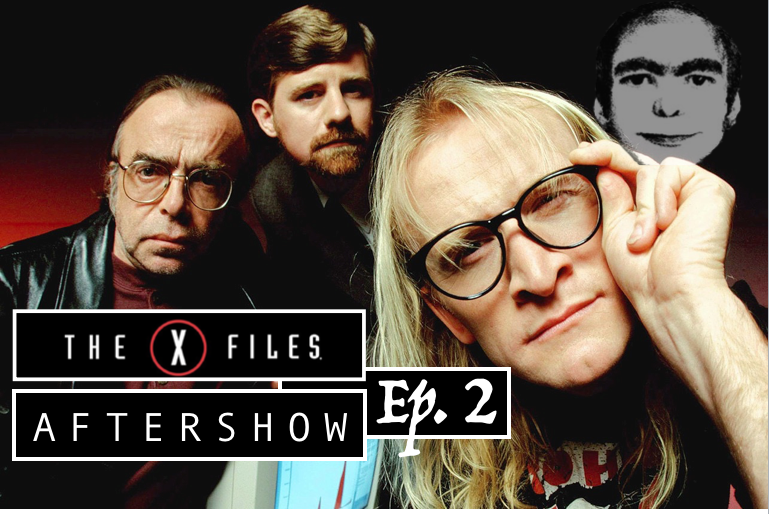 Now “THIS” is how X-Files should be done. After a pretty polarizing premiere episode last week, this week the X-Files returns to true form with a semi-standalone episode titled “This.” The best part? Langly (the long-haired member of the Lone Gunmen) was back! We break it down, tear it apart, and inspect each and every part of this episode…. please watch, join in the conversation, and trust no one.

Hosts discuss X-Files for the episode “This.” AFTERBUZZ TV — X Files is a weekly “after show” for fans of Fox’s X Files. In this show, hosts Lex Michael, James Frye, and Frank Moran discuss episode 2. Please tune in each Thursday night for the entire 10-episodes of X-Files Season 11, as we’ll be reviewing and discussing each episode on the X-Files Afterbuzz Show. Join us!

WHAT DID THAT ALL MEAN???

The one thing we’ve noticed about these first two episodes of Season 11 X-Files is that they are frenetic. What do we mean by that? We mean that there’s SO MUCH going on, and so fast. It’s like the show 24 (also on Fox) had an affect on X-Files. Remember back in the day when X-Files wasn’t all about action and fights and stunts? Well, that X-Files is gone, replaced by this new high-energy X-Files, which ain’t all bad. I mean, anytime I can see Scully kick ass and slide under a table, gun-in-hand, and take out the bad guys — THAT’S a good day! Give us more of that. But there was a lot going on. Here are some high points: 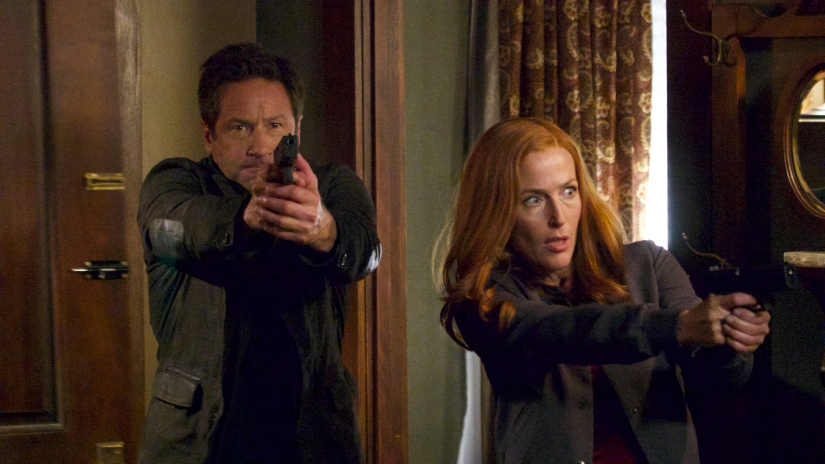 According to Bloody-Disgusting.com: t’s always great to have some form of the Lone Gunmen make an appearance in the show, but this becomes an increasingly difficult task after they all graciously died in season nine’s lovingly titled, “Jump the Shark.” Season ten was able to justify a brief appearance from the dweebish trio courtesy of Mulder’s mushroom trip, but this show has made it pretty clear that they’re dead. They’ve even appeared to Mulder as force ghosts in the show’s “series finale,” which is a pretty hard thing to get around (or maybe that was just a vision that came to Mulder during a seizure). That’s why it feels like “This” verges on very dangerous territory when it appears that the ghost of Langley gets in contact with Mulder and Scully via their phone. Full article here >>> 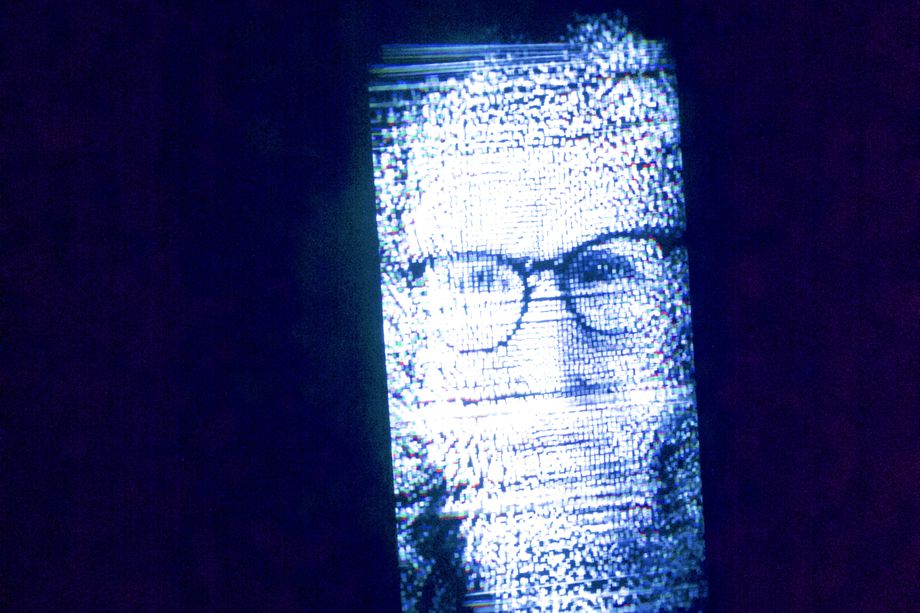 Langly is trapped in a Matrix-like simulation — or rather, Langly’s “mental being,” his mind, is trapped. So he’s not really alive, depending on how you define “alive.”

According to EW.com: Langly explains that this world he’s in needs to be destroyed: There’s no choice or diversity in it. “We dream, but we’re not allowed to have dreams.” He, along with other great minds who also uploaded, like Steve Jobs and Michael Crichton, is just a “digital slave” whose mind is being used to develop the science that elites like Erika Price and Mr. Y want to use to colonize space. Full article here >>>

X-FILES GOES ALL BLACK MIRROR ON US

From Den Of Geek: In the most Black Mirror way possible! Rather than making fun of Mulder for using a camera phone, The X-Files gets with the times by incorporating the ethical, moral, and technological dilemma that is cloning a person’s consciousness and preserving it in digital form. It’s not all that different from the rough concept of how Black Mirror’s “San Junipero” envisioned an afterlife, but here Morgan uses it as a form of digital slavery. On one hand, Langly is watching the Ramones, eating pizza and donuts, and weirdly having lots of digital sex I guess. But he’s also forced to use his brain, along with other deceased geniuses of our time, to progress science to serve the elite. Continuing on a plot thread from the premiere, Langly warns Mulder that the bad guys are trying to get the elite to space while the rest of the world burns. Full article here >>> 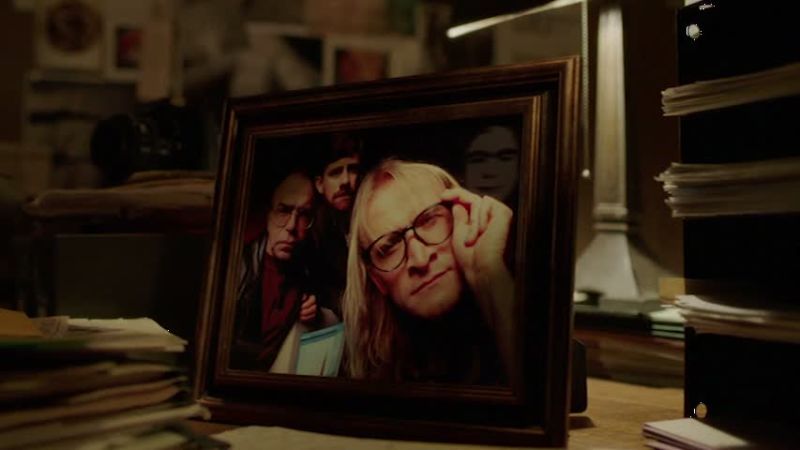 EVER DREAM THIS MAN?

Did you notice the blink-and-you-miss-it moment when we saw the photo of the Lone Gunmen, framed in Mulder’s house? If you saw it, then perhaps you noticed the strange fourth face in the photo? That’s a strange, internet-driven meme who made the rounds a couple years back. People across the country, apparently, became convinced they saw this face in their dreams. Here’s what the AV Club had to say about it.

AVClub.com: A phenomenon born for and of the internet, This Man first surfaced in 2009, via the eponymous website thisman.org. As it still does today, the site laid out an enticing premise, under a screaming, peculiarly worded headline: EVER DREAM THIS MAN? Testimonials posted to the site cast This Man in a variety of nighttime reveries, playing a wide array of roles: adviser, guardian, comforter, murderer, balloon-headed Santa Claus. From this and other evidence that has accumulated over the years, several theories are proposed, hypotheses pulling in threads of Jungian psychoanalysis, pseudoscience, and theology.