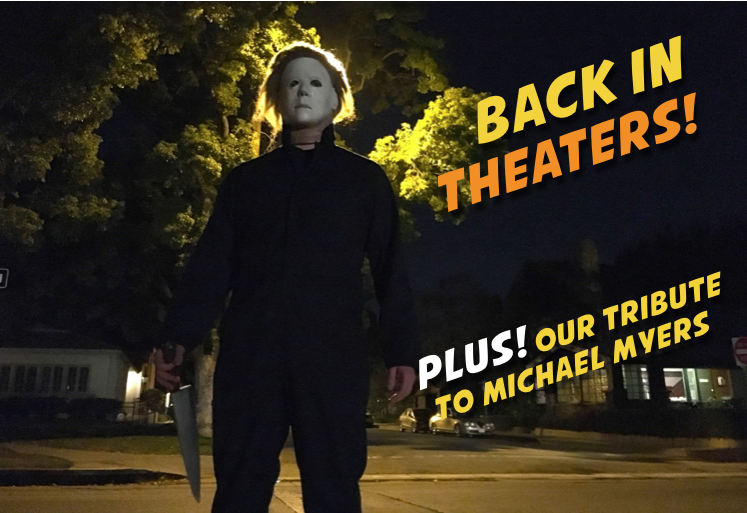 It’s the one that started it all — Michael Myers is back, just like the movie trailer said: “The night HE came home!” John Carpenter’s original Halloween is back in theaters right now through Halloween….although most theaters are showing it–appropriately–on Halloween night!

Here, our intrepid band of Halloween freaks discuss our love for the original Halloween, its cultural impact, and how we were first introduced to Michael Myers.

See the film that defined a genre and launched an iconic franchise the way is was meant to be seen, on the big screen. Plus, catch an exclusive interview and retrospective with the legendary master of horror, John Carpenter. Introducing the film, this special bonus explores the history of the film and the indelible influence Halloween has had on not only the horror genre, but the entire film industry. Carpenter explains why the film is meant for the big screen, the influences that inspire his filmmaking and how Halloween became the highest grossing independent film of all time.

There’s no better way to experience the movie that brought Michael Myers into nightmares everywhere and launched the career of the original “scream queen” Jamie Lee Curtis, than in cinemas, digitally restored and remastered by the original cinematographer.

Get tickets now for the ultimate Halloween cinema experience!

DON’T STOP THERE! There’s so much more to love about this film! For starters, check out our recent video visit to the iconic “Haddonfield” locations from the original film! Michael Myers himself takes us back to see the locations–then and now. The film was shot in South Pasadena and Hollywood. Check it out!

Please be nice and polite when visiting these sights….perhaps it’s not best to visit in the middle of the night (like we did for some of them). Here, Michael takes in some of the sights of his old neighborhood, before stopping into a “Welcome to Haddonfield” exhibit at the Sugarmynt Gallery, located right behind the actual Michael Myers house from the film. Kim Gottlieb-Walker, on-set photographer for John Carpenter, was showing her photos from Halloween. 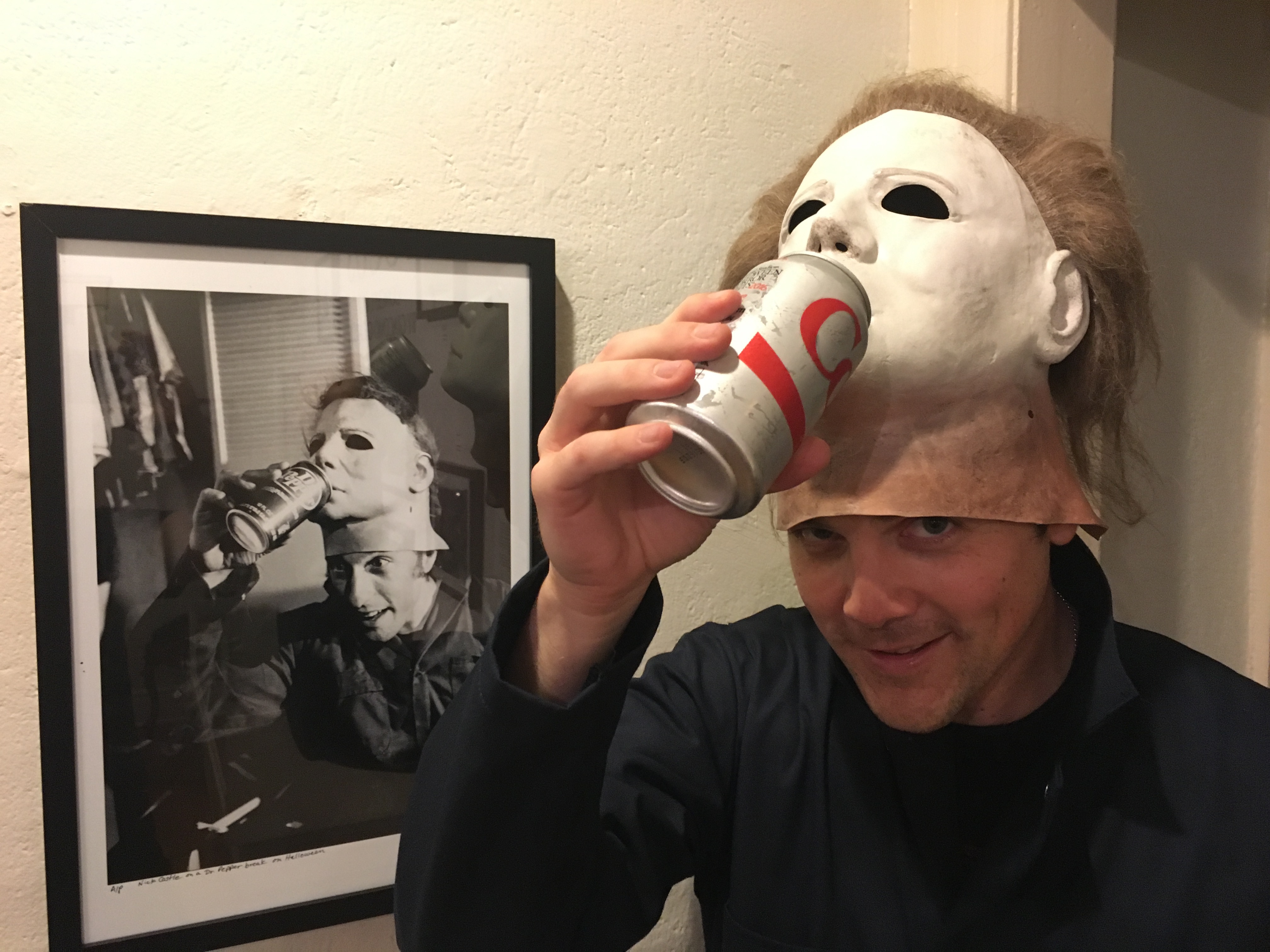 Luke as Michael Myers, recreating one of the iconic photos taken by Kim Gottlieb-Walker on the set. 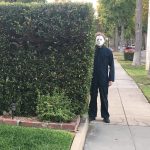 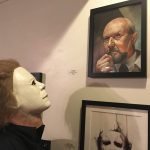 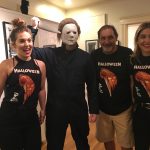 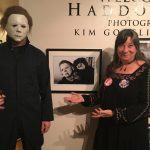 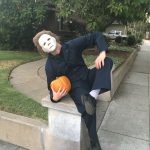 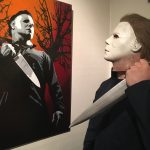 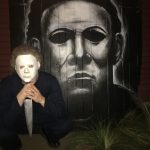 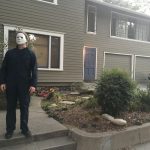 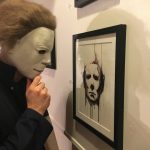 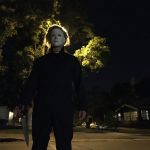 Here, Cheeseman discusses what went into making his behind-the-scenes tour of the sites from Halloween.