This week we have very special guests JILL and BRANDENN, the winners of Chris Hardwick’s The Talking Dead Ultimate Fan contest. They’re here to help us break down the awesome season-finale of The Walking Dead, season 7. And yes, there are spoilers. 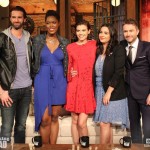 Jill and Brandon on the set of The Talking Dead, featuring Chris Hardwick. 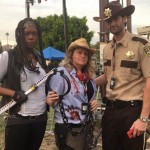 Jill and Brandenn on the night they met at the season premiere party for The Walking Dead. 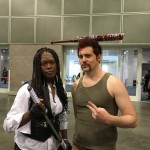 Jill and Luke (Cheeseman on the Couch) at Stan Lee’s LA Comic Con. 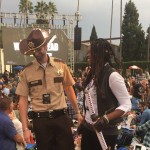 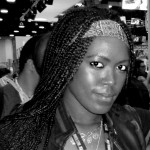 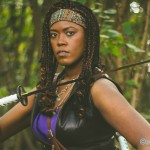 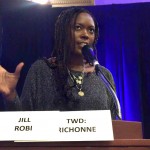 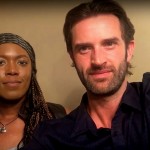 To find out more about Jill Robi, visit her website: houseoffangirl.com