The Long Beach Convention Center has one of those picturesque locations that most convention centers only dream of, which is one of the reasons that the Long Beach Comic Expo is such a cool spot to get your geek on. In just two weeks, if you’re in Southern California, you should check it out over Presidents Day weekend.

Here’s what we got from the organizers of the event: 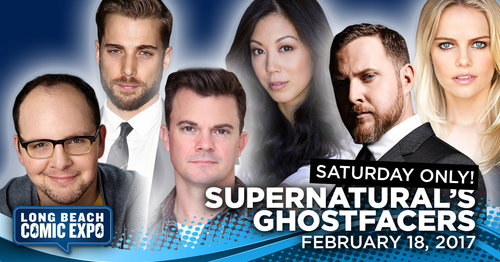 “Our Spring Expo show has become the official start to the convention season, and really grown into an event that captures the attention of the comic book industry at large” says Martha Donato, President and founder of Long Beach Comic Expo. “As we head into our eighth year in Long Beach, both our guest list and programming slate are shaping up to be one of our best yet! We can’t wait to see everyone next month at our seventh annual Long Beach Comic Expo!”

These guests are the first of many to be announced in an ever-growing lineup of top tier comic talent, celebrities from film and television, as well as cosplay all-stars, all scheduled to appear at the Long Beach Convention Center on February 18 and 19. Look for announcements on additional guests, programming and more in the next month leading up to this year’s show. 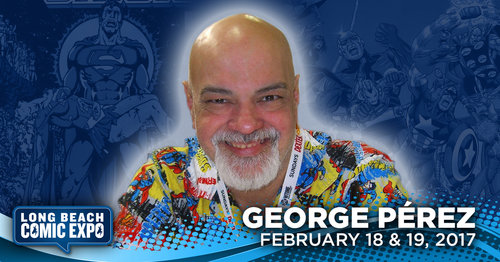