Nerds in Vegas — it’s a beautiful thing! This weekend the GREAT AMERICAN COMIC CON hits the Strip, so grab your dice and your cosplay and head to Sin City. Here’s what you can expect:

Great American Comic Con (GACC) is the newest addition to the comic book convention scene and what better place to have its first show but Las Vegas! So December 3-4, 2016 will be the 2nd annual event taking place at the Cashman Center near downtown Las Vegas. Joining this year are some of the best comic book writers, artists and professionals in the business. What makes GACC different from any other comic book convention in Las Vegas is the guests will have worked on titles ranging from the Silver Age of comics all the way to today’s newest and hottest comic book titles. This show is all about comics and nothing else. You will find major comic book dealers from across the U.S. as well as Las Vegas’ own dealers offering you the widest selection of comic book memorabilia available anywhere. It’s about comics! What else? Where will you be December 3rd-4th?

SOME OF THE FEATURED GUESTS 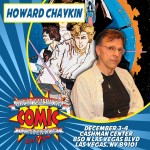 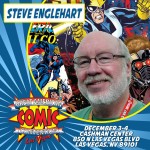 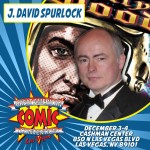 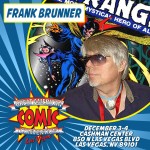 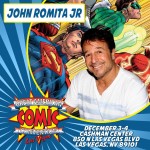 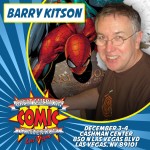 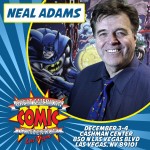 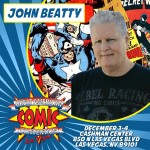 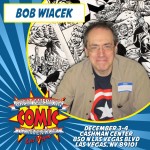 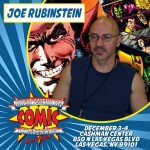 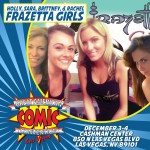 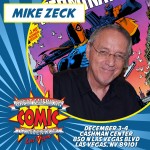