We are back from San Diego Comic-Con and ready to share everything that happened. Watch our show LIVE tonight 11:10 p.m. PST (that’s Los Angeles, dudes), or catch the show anytime right here and on the PopcornTalkNetwork. Watch it below.

We’ll be talking about all the cosplay, the panels, the convention floor, the exclusives, and all those great offsites and panels. Don’t miss it! 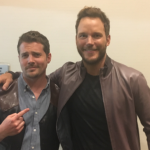 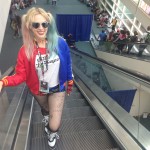 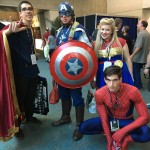 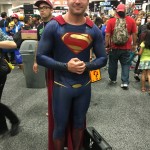 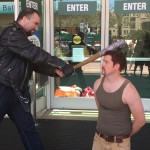 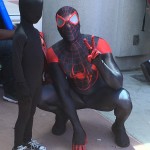 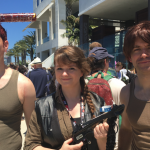 Abraham, Daryl, and Maggie from The Walking Dead. 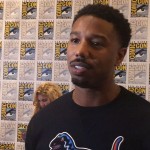 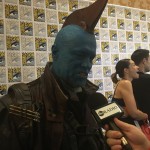 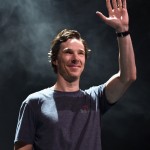