Stan “The Man” Lee is a dynamo, still hitting the convention circuit at age 93… although, apparently, he’s finally slowing down. This may be his last year traveling extensively, so now’s the time to get out and see him. And one of the best spots to do that is at his Stan Lee’s Comikaze, which is back for another round at the end of the Halloween Season this year, falling on October 28 – 30 at the Los Angeles Convention Center. Their guest list includes a reunion, of sorts, from the original Batman Series….and from what we hear, this may also be Adam West and Burt Ward’s final swing through the conventions.

A poll on the website ConHQ (not to be confused with Comic-Con HQ, the new streaming service from San Diego Comic-Con with shows like Mark Hamill’s Pop Culture Quest, among others), has ranked Comikaze as the favorite fan convention for the past two years. 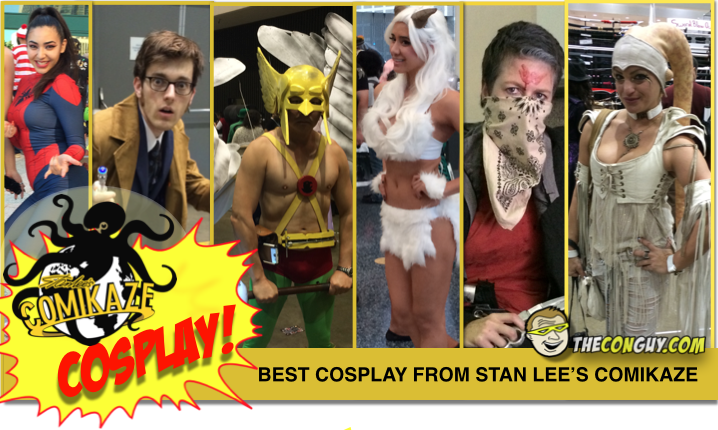