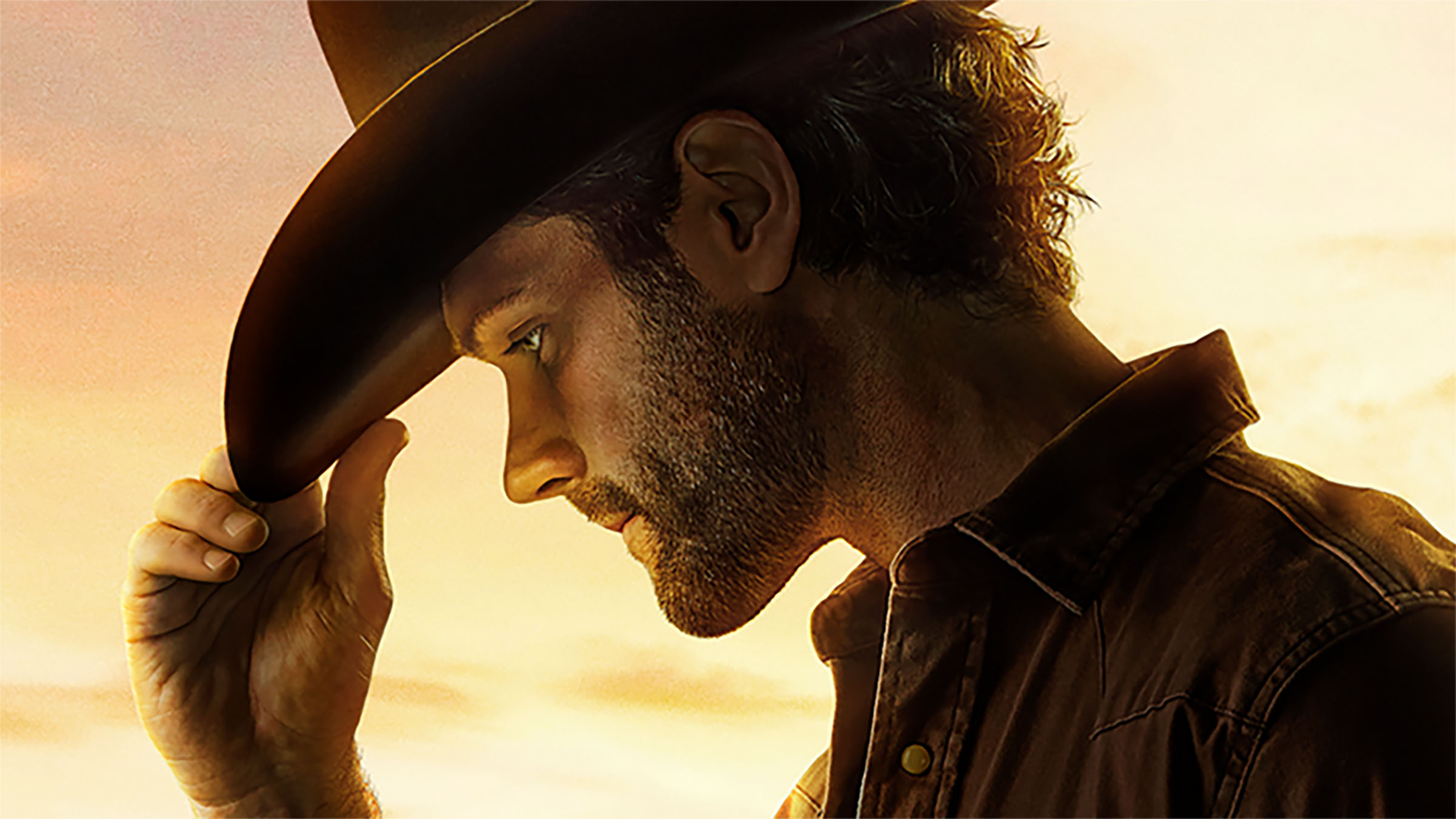 There’s something SUPERNATURAL going on here…

I think it’s safe to say that fans of the long-time (and recently concluded) SUPERNATURAL pushed the CW’s new show WALKER into ratings success. Because the premiere of Walker on The CW Thursday, starring long-time Supernatural actor Jared Padalecki, drew the network’s biggest same-day audience in nearly three years. Padalecki, who played half of the Winchester bro brigade for 15 (and a half!) years, stars in this re-booted Walker as a Texas Ranger who becomes bitter and out-for-justice after the murder of his wife (interestingly enough, played by Jared’s real-life wife Genevieve Padalecki — Ruby!).

THE NUMBERS
For those of you who like numbers, 2.43 million viewers tuned in for the show’s premiere, which gave it a 0.4 rating among adults 18-49. Those big numbers represent the highest ratings in that time period since December 1, 2016 (for Legends of Tomorrow). The question, however, is how many of those premiere watchers will come back for seconds?

Walker is a loose reboot of the old Walker, Texas Ranger, which starred Chuck Norris. It was inspired by the film Lone Wolf McQuade, with both the series and the film starring Chuck Norris as a member of the Texas Ranger Division.