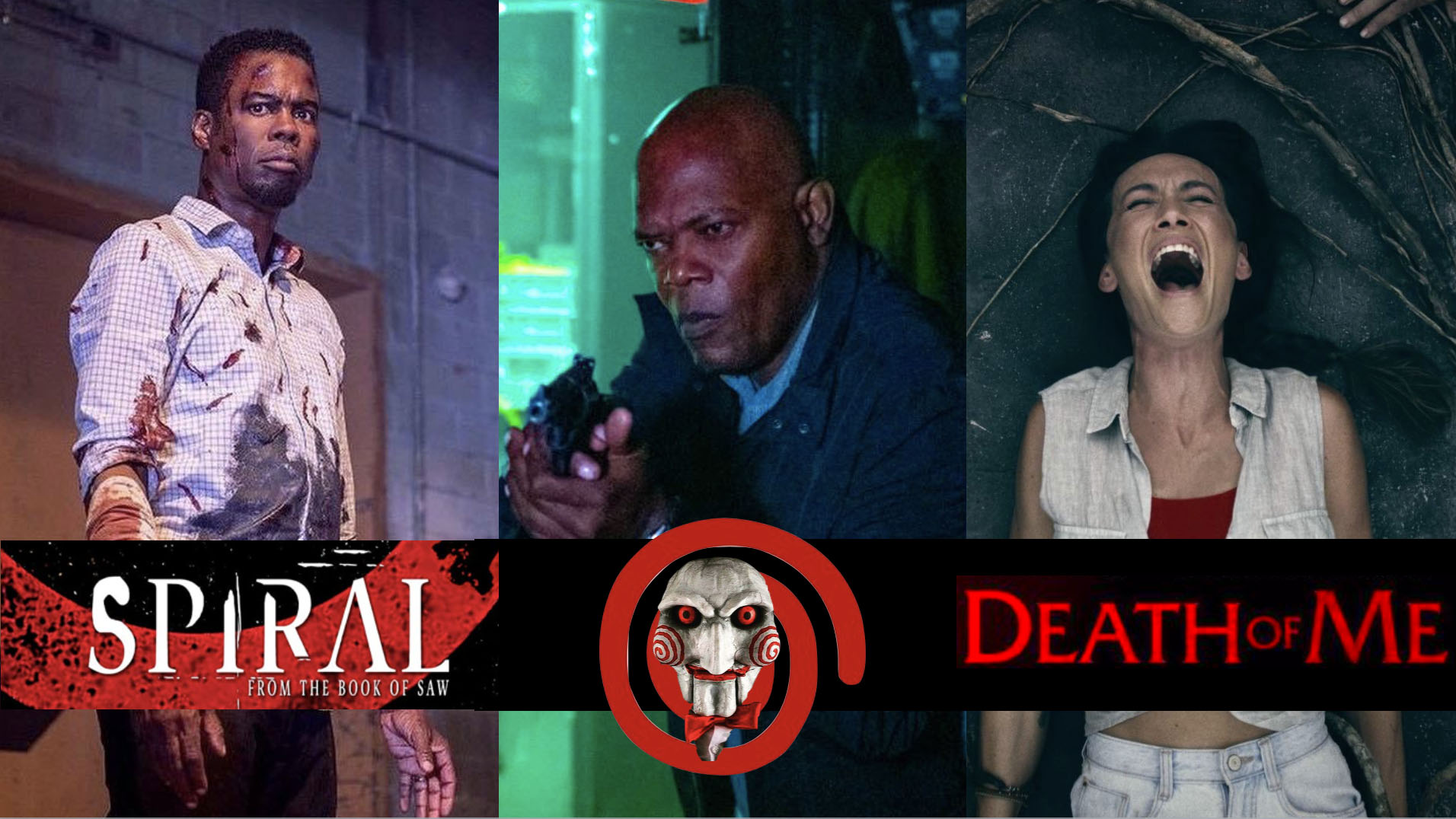 Director Darren Lynn Bousman helped change the face of modern Halloween for years. As the director of Saw 2, Saw 3, and Saw 4, he orchestrated bloody, tortuous scares that filled the big screen each Halloween season from 2005 through 2007. This continued the tradition set by the very first Saw film, directed by fellow horror master James Wan, which launched the franchise on October 29 in 2004. After many years absence, Bourman recently returned to the world of Saw with the next horrifying installment Swirl, which stars Chris Rock and Samuel L. Jackson. It, too, was supposed to land in October this year and continue the Halloween domination tradition, but COVID caused a postponement until next May.

But that doesn’t mean Halloween will be without a Bousman film this year. The director’s latest horror movie, ‘Death of Me,’ opened October 2 in theaters and VOD, and is already scaring up fans with its eerie premise and splatter-ific payoffs. And even though it’s set along the beautiful tropical beaches of Thailand, with their bright colors and even brighter smiles; and even though it’s a somewhat slow-burn mystery, Bousman promises that fans of his signature gore-ific style will not be disappointed. Watch a clip from the interview, here below.

“Listen, it’s a Darren Bousman film,” he says in this exclusive interview. “There’s violence, there’s guts that get ripped out, there’s people’s eyes that are pierced—it’s got that in there. I think the older I’ve gotten, and now that I’ve had kids, gore has stopped being a gimmick to me—which it used to be. It used to be a gimmick, where I would use it and be like, can i just do the grossest thing. Now I think the violence serves a purpose in the story. There’s still that violence, but I think it’s a little more refined and a little more tasteful, but it’s still f—ing gross. We do rip body parts out in this movie. It is a horror film. It’s got bad, disgusting images, and there’s a lot of blood in it. So yeah, it does have all that.”

The film has been described as a horror version of the classic 2009 comedy ‘The Hangover.’ A vacationing couple—played by Maggie Q and Luke Hemsworth—wake up from an apparent night of partying to discover a troubling video that shows the husband violently killing and burying the wife. They have no memory of this ever happening, only pounding hangovers. But as they try to flee the island in the face of an oncoming typhoon, they find themselves trapped and embroiled in a horrifying mystery that threatens to destroy them if they can’t figure it out. With echoes of The Wicker Man and Rosemary’s Baby, Bousman’s latest addition to the horror genre delivers in all the ways his fans have come to expect—mystery, confusion, grisly gore and horrifying images. 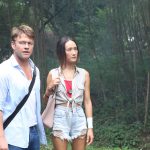 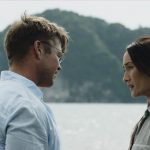 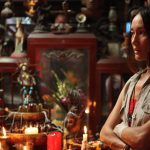 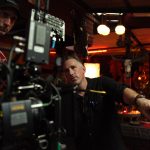 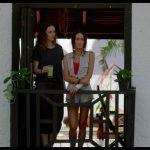 But, according to Bousman, making Death of Me was completely different than making the Saw films. “They’re completely different, every aspect of them,” he insists. “When you do a movie like ‘Spiral’, you have an abundance of time… with ‘Spiral’ I think there was a 7-week prep and a 45-day shoot. What that allows you to do is to think and to process and to change. But that also allows there to be a lot of voices….sometimes an idea gets changed or more watered down because of the time you have because there’s more of a committee. But what you do get on a movie like Spiral is that you have time to do those dynamic shots, the transitions, the swooping crane movements. In a movie like DEATH OF ME it’s the opposite. It’s run-n-gun, it’s guerilla. But what’s great about that is that there are not a lot of voices—you just have to run, gun, shoot, hope you got it, and move on.”