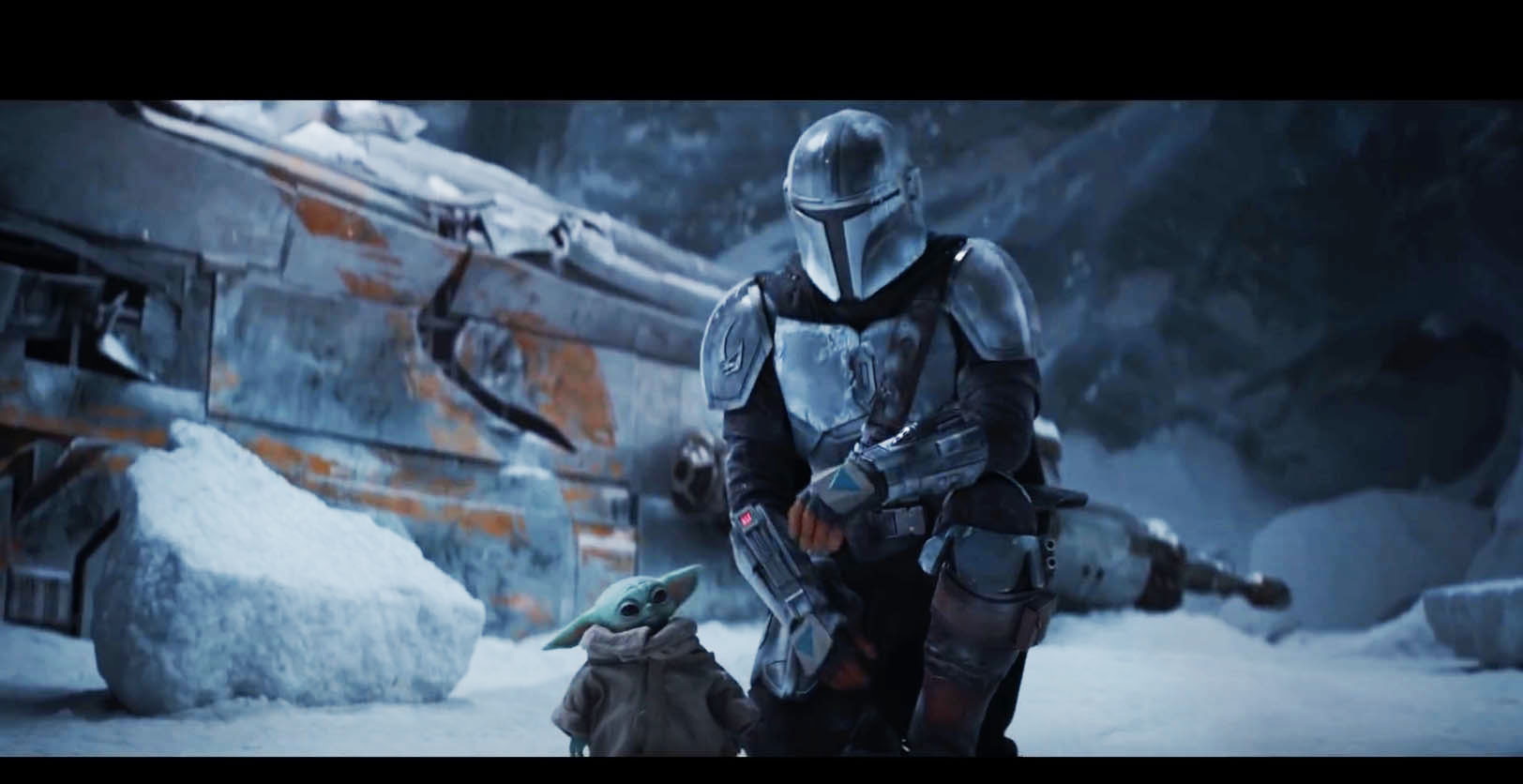 The Mandalorian Season 2 trailer is finally here — and not a moment too soon! It picks up where the first season of The Mandalorian left off, with the Mandalorian and Baby Yoda (or “the Child”) heading off across the galaxy, but now, their journey seems to be taking them toward “an order of sorcerers known as Jedi.” Apparently, the race of Mandalorians and the Jedi are not on friendly terms. And yes, there’s a cool scene in the trailer that spotlights the Child in a very cool way!

The Mandalorian and the Child continue their journey, facing enemies and rallying allies as they make their way through a dangerous galaxy in the tumultuous era after the collapse of the Galactic Empire. “The Mandalorian” stars Pedro Pascal, Gina Carano, Carl Weathers and Giancarlo Esposito. Directors for the new season include Jon Favreau, Dave Filoni, Bryce Dallas Howard, Rick Famuyiwa, Carl Weathers, Peyton Reed and Robert Rodriguez. Showrunner Jon Favreau serves as executive producer along with Dave Filoni, Kathleen Kennedy and Colin Wilson, with Karen Gilchrist serving as co-executive producer.