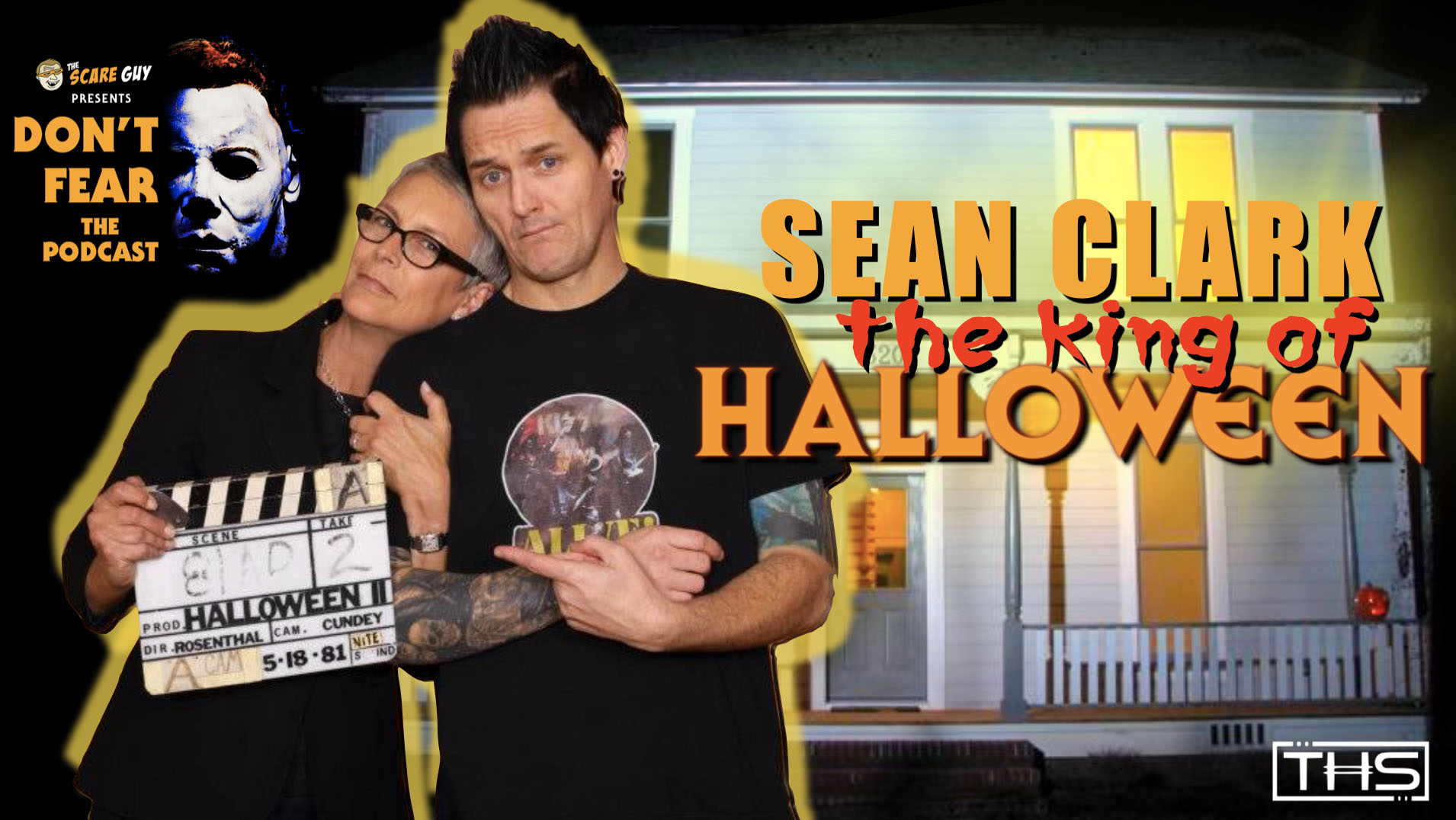 This episode we talk with Sean Clark, the undisputed KING OF HALLOWEEN. In partnership with HorrorHound events, he managed the 25th, 35th, and 40th anniversary conventions for John Carpenter’s Halloween and produced tons of special features for the releases of the films on Blu-Ray and DVD. Sean is the Creator & Host of Horror’s Hallowed Grounds—which takes viewers to the filming locations of the most iconic horror movies ever made. He’s the owner and operator at Convention All Stars, the Owner-operator at Viddy Well Films… and he owns the deranged clown from Poltergeist and Mrs. Elrod’s cutting board from Halloween II. His newest project is the Youtube video podcast The Beast With Two Heads, which he hosts with horror legend Chris Nelson.