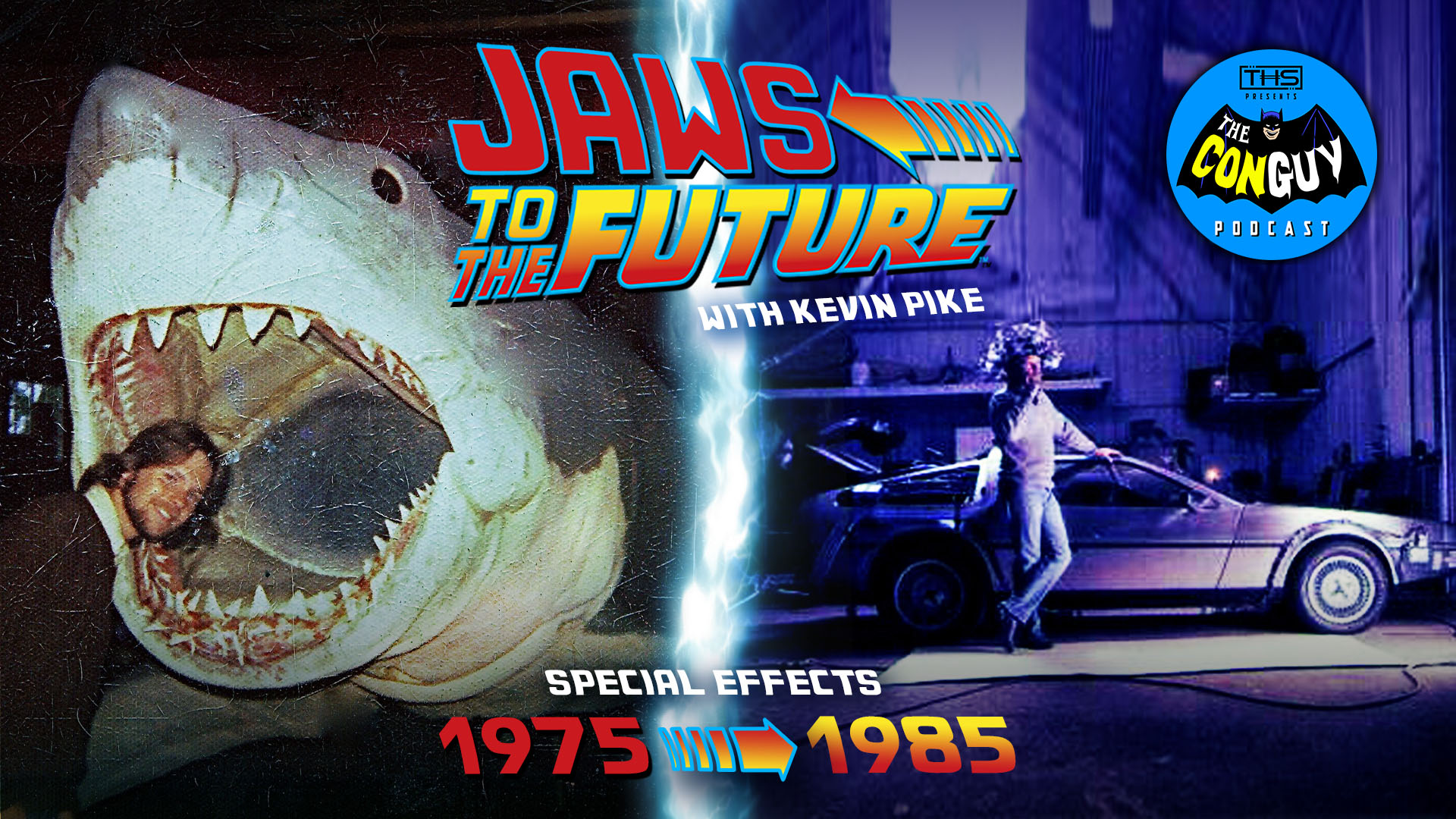 On this episode, we talk with film and special effects legend, KEVIN PIKE. Kevin is an American film special effects supervisor, below-the-line talent agent, and screenwriting consultant. He is perhaps best known for supervising the visual effects on the 1985 film Back to the Future. He and his company FilmTrix Inc. were primarily responsible for construction of the modifications that created the film’s iconic DeLorean time machine. His credits also include JAWS, The Last Star Fighter, Return of the Jedi, several of the original Star Trek films, Indiana Jones and the Temple of Doom, Jurassic Park, Fight Club and so many credits we’d need a whole day just to talk about. 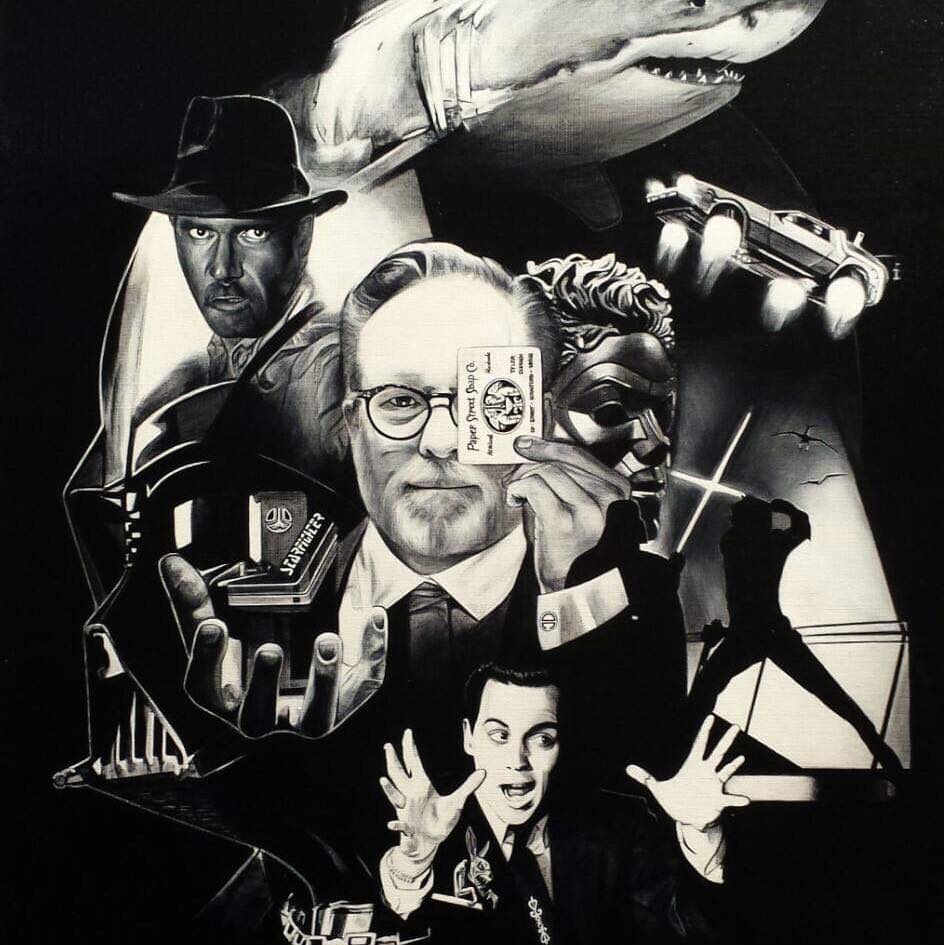 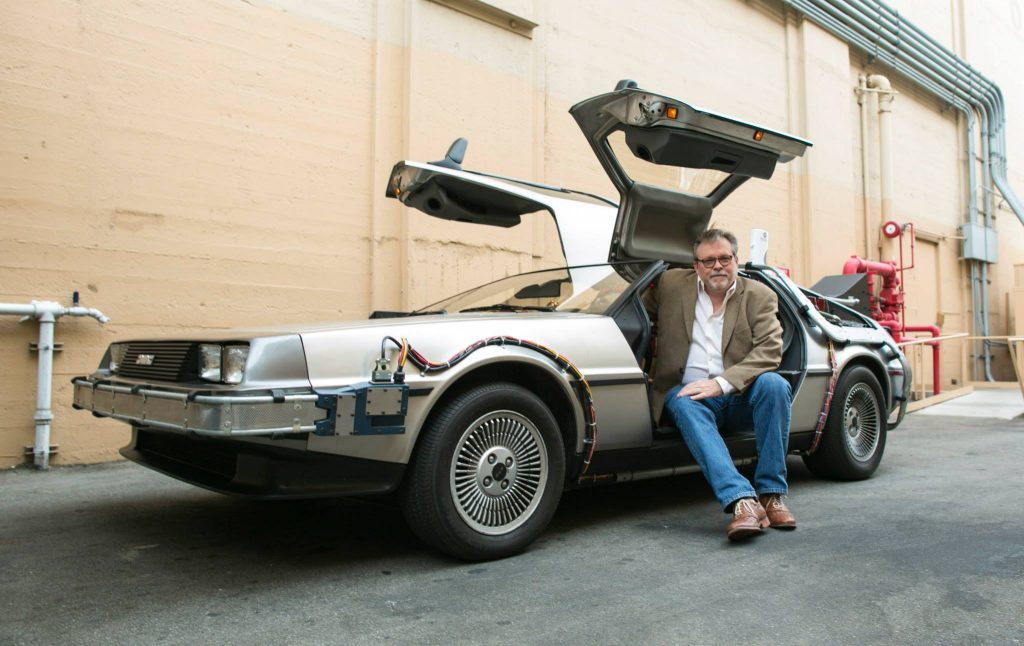