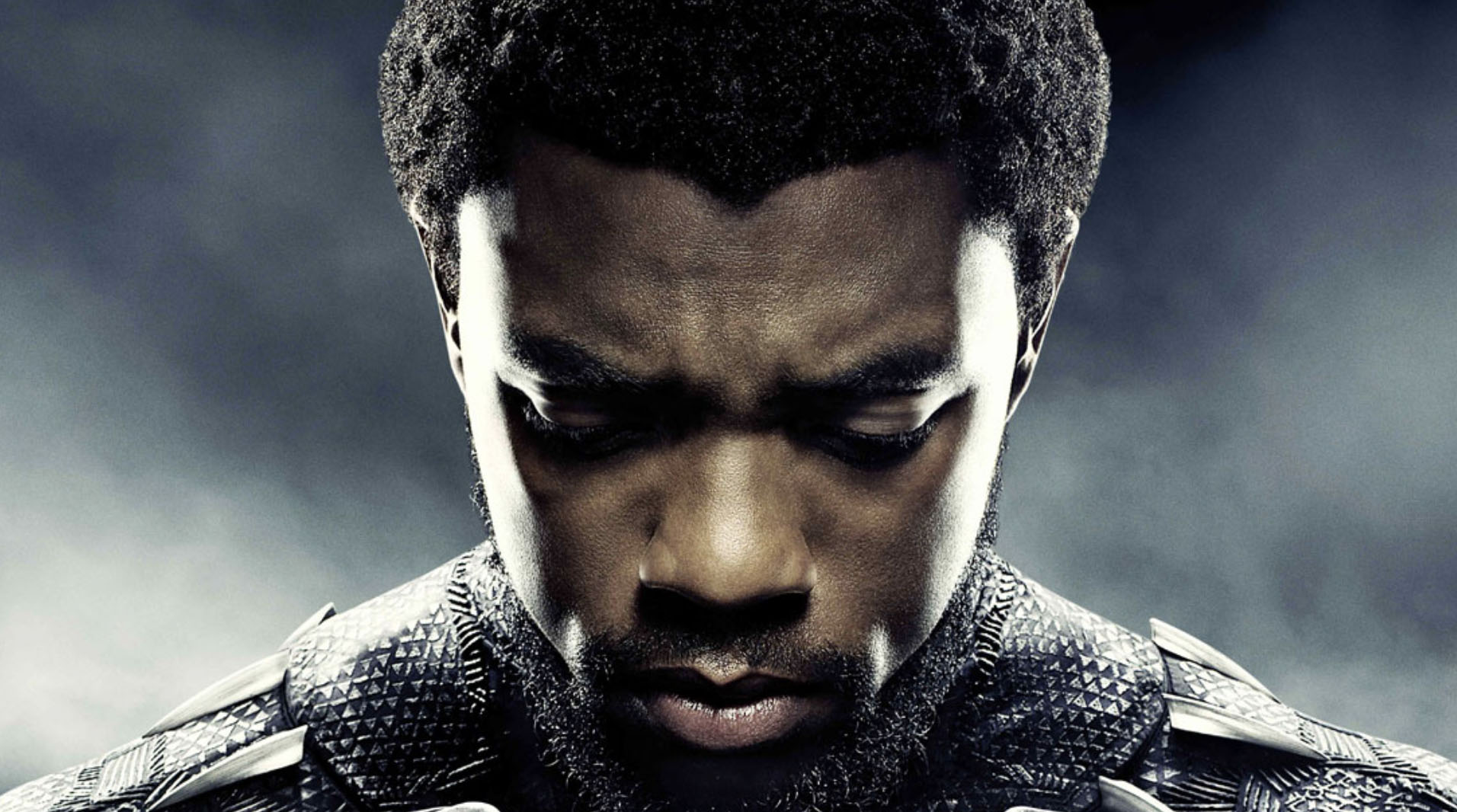 We pray for the family of Chadwick Boseman. He was, above all else, an amazingly decent human being. And even though he was able to play many parts in films, it’s his King T’Challa — BLACK PANTHER — that catapulted him to world-wide acclaim, and made him an inspiration for children all over the world. Especially black children who saw in him the embodiment of strength, valor, compassion, and grace. His passing leaves a very large hole.

A few of the actors who knew him expressed their feelings:

Angela Bassett played T’Challa’s mother, Ramonda, in Black Panther. She shared the following on Instagram: “It was meant to be for Chadwick and me to be connected, for us to be family. But what many don’t know is our story began long before his historic turn as Black Panther. During the premiere party for Black Panther, Chadwick reminded me of something. He whispered that when I received my honorary degree from Howard University, his alma mater, he was the student assigned to escort me that day. And here we were, years later as friends and colleagues, enjoying the most glorious night ever! We’d spent weeks prepping, working, sitting next to each other every morning in makeup chairs, preparing for the day together as mother and son. I am honored that we enjoyed that full circle experience. This young man’s dedication was awe-inspiring, his smile contagious, his talent unreal. So I pay tribute to a beautiful spirit, a consummate artist, a soulful brother… ‘thou aren’t not dead but flown afar…’ All you possessed, Chadwick, you freely gave. Rest now, sweet prince. #WakandaForever”

Brie Larson, who starred with Boseman in Avengers: Endgame said: “Chadwick was someone who radiated power and peace. Who stood for so much more than himself. Who took the time to really see how you were doing and gave words of encouragement when you felt unsure. I’m honored to have the memories I have. The conversations, the laughter. My heart is with you and your family. You will be missed and never forgotten. Rest in power and peace my friend.”

Chris Evans, who starred with Boseman in Captain America: Civil War and the last two Avengers films, said: “I’m absolutely devastated. This is beyond heartbreaking. Chadwick was special. A true original. He was a deeply committed and constantly curious artist. Few performers have such power and versatility. He had so much amazing work still left to create. I’m endlessly grateful for our friendship. My thoughts and prayers are with his family. Rest in power, King.”