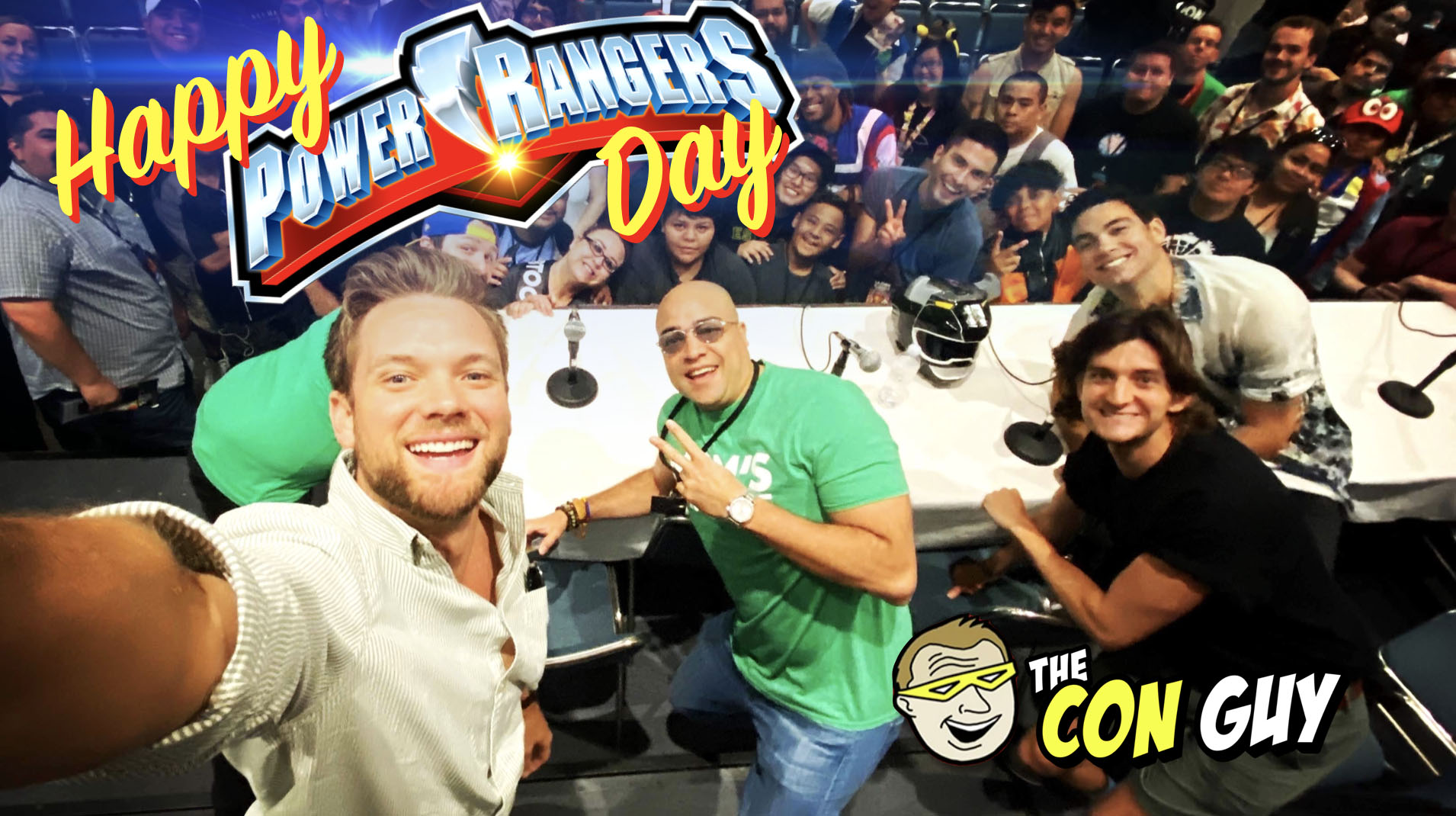 Happy Power Rangers Day Weekend to our favorite Rangers (and their fans!)….. to celebrate, we pulled together some of our favorite get-togethers with the Rangers….. we LOVE these guys!

In this first one, our own Ben Kleiwer(actor/comedian) keeps things exciting with Ciara Hanna and Cameron Jebo from Power Rangers Megaforce; Brennan Mejia and Claire Blackwelder from Power Rangers Dino Charge; and Jacqueline Scislowski and Abraham Rodriguez from the current season, Power Rangers Beast Morphers!

Although we love having parties with these guys online, we LOVE actually gathering with them at physical conventions…. once we get past this Corona, we’ll do it again, but until then, enjoy these clips from conventions past: 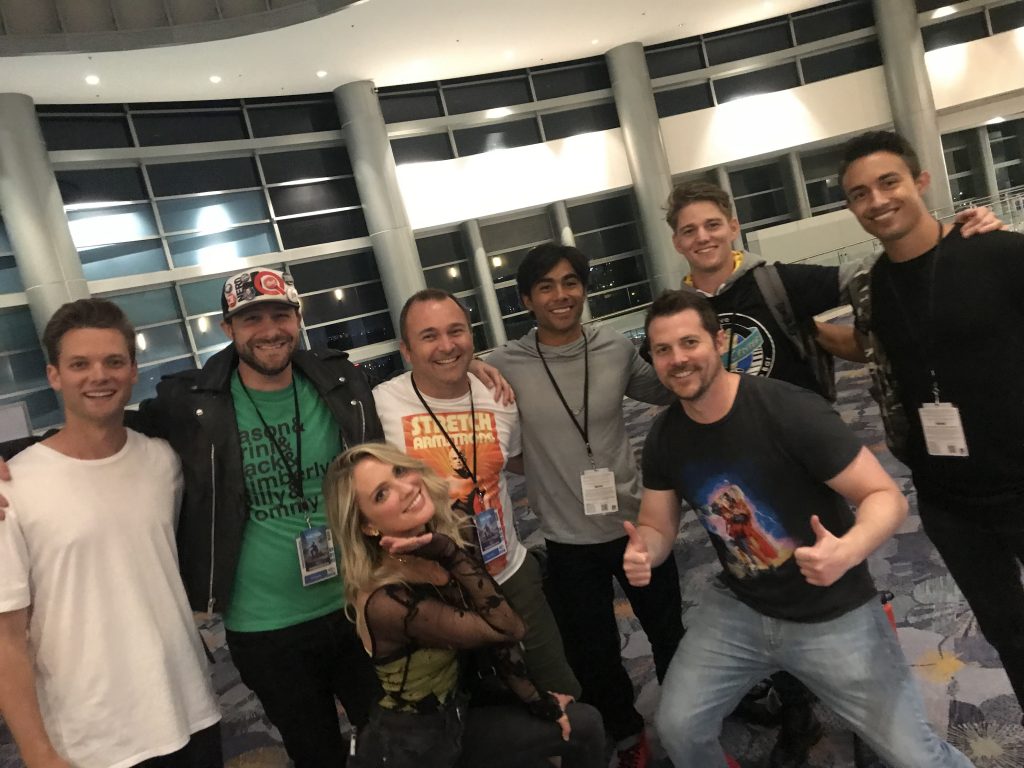 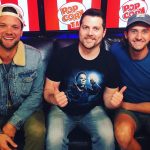 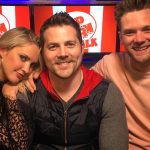 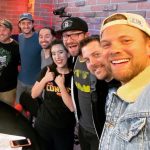 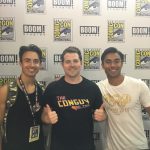 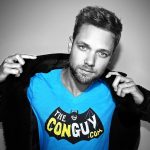 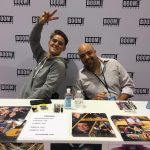 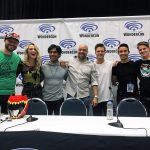 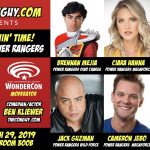 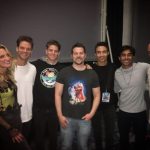 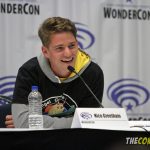 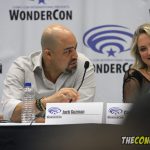 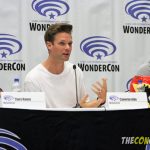