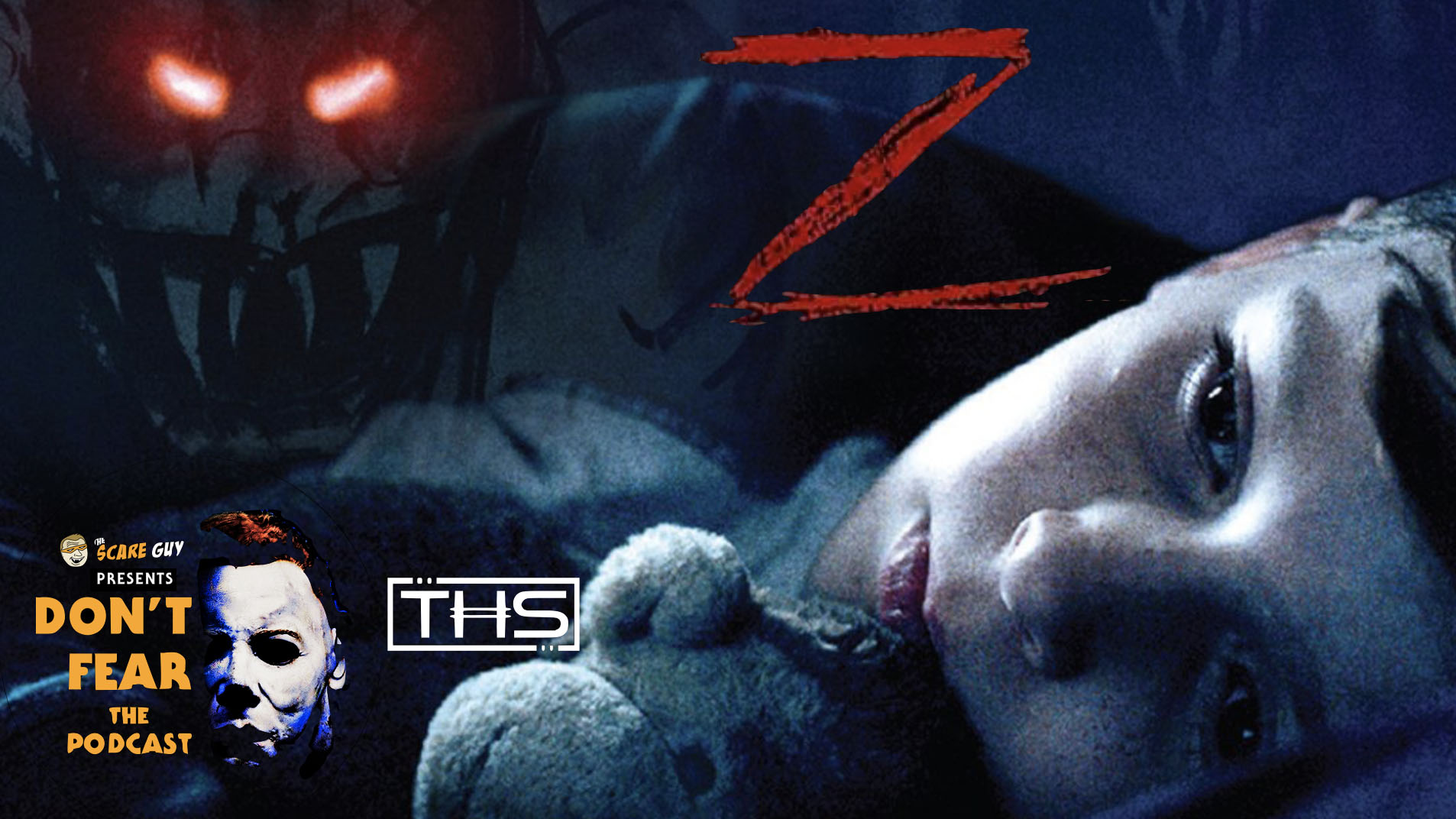 We interview director Brandon Christensen about his new horror film on Shudder, ‘Z’ which is about a family who find themselves terrorized by their eight-year-old son’s imaginary friend. When Beth’s son brings home an imaginary friend named “Z,” she becomes concerned that he is falling too deep into a world of make believe. But when the son starts to display extremely destructive behavior, blaming Z for all of his actions, Beth knows that something is wrong. Soon, though, Beth sees Z herself…and he wants to be her friend. The battle for their lives begins.