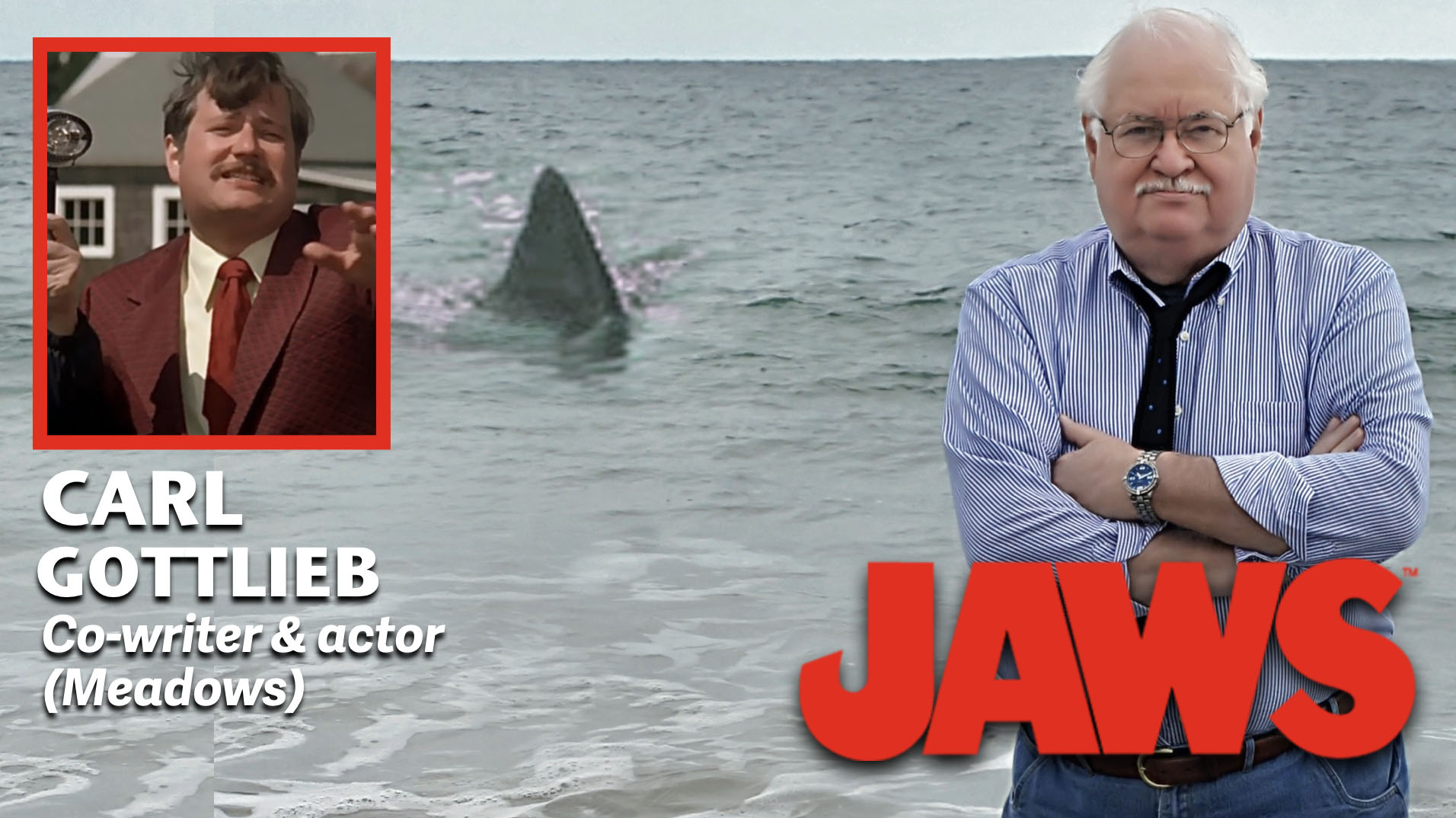 Legendary writer and actor Carl Gottlieb discusses his history as an actor, comedian and writer in Hollywood for such TV series as The Bob Newhart Show, The Smothers Brothers, and The Odd Couple, along with films such as The Jerk and Caveman, before taking on the film that forever changed his life—JAWS. Hear inside stories about the making of Steven Spielberg’s seminal summer blockbuster from the man who knows!