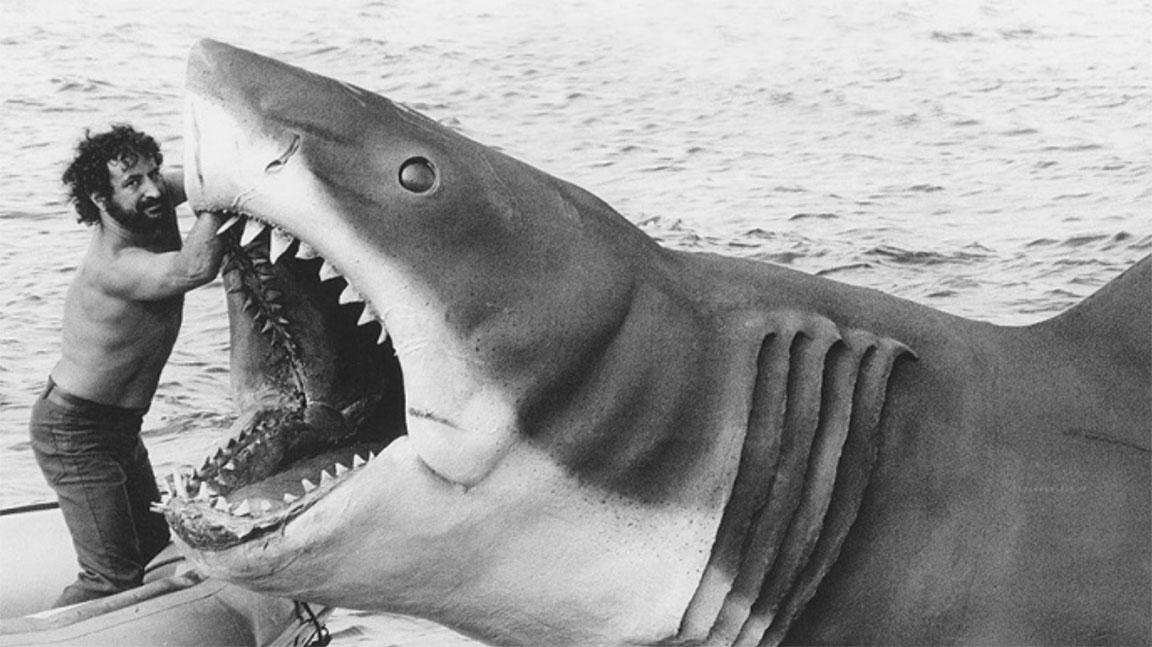 Legendary JAWS Production Designer Joe Alves talks about working on the mechanical sharks for the original JAWS, designing the Orca, and about working on JAWS 2 and directing JAWS 3-D and more. He also built the giant set for Steven Spielberg’s Close Encounters of the Third Kind… still the largest set that Spielberg has ever worked on.