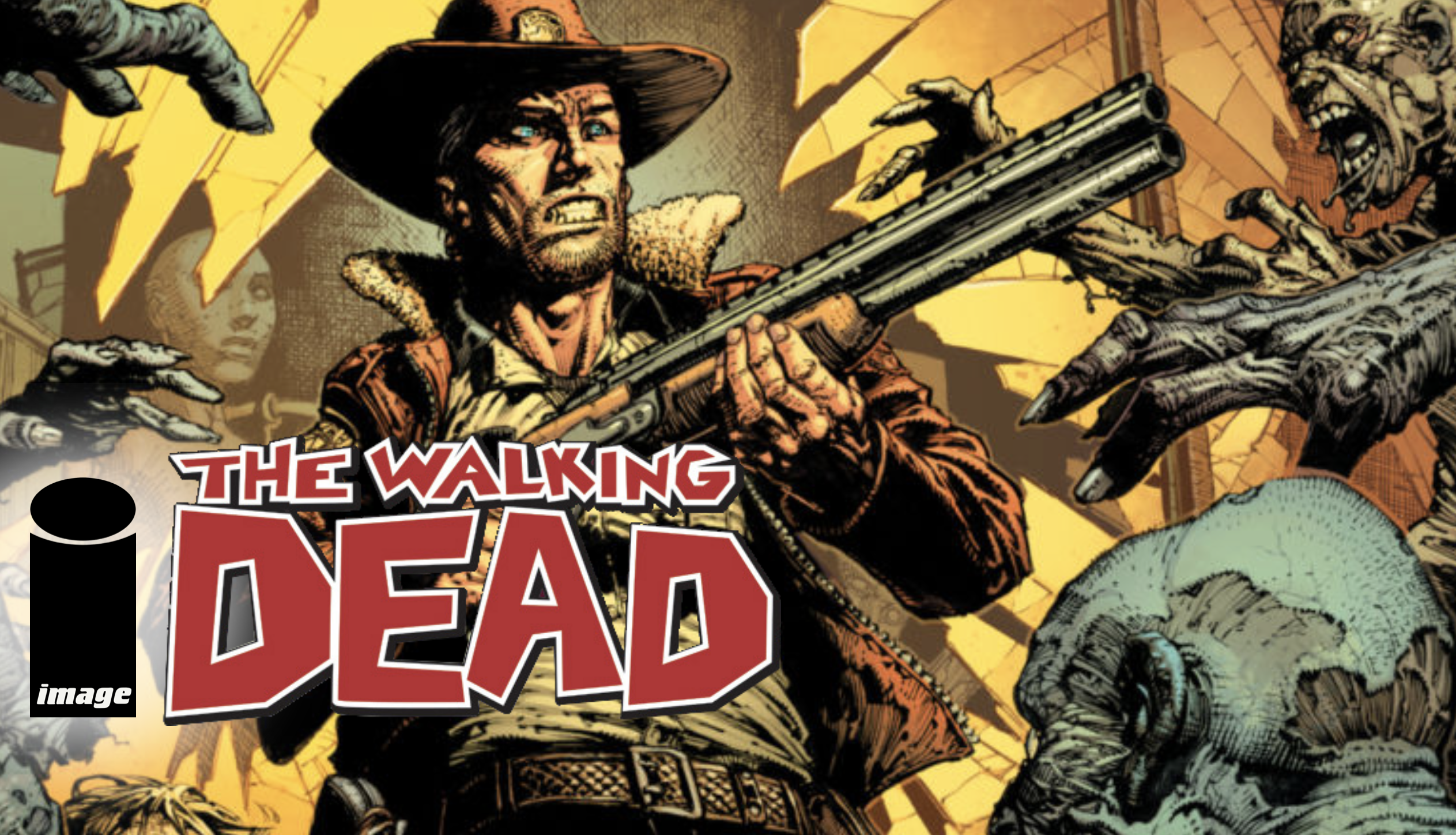 Image Comics — the third largest publisher of comic books in the United States — is participating in Comic-Con@Home in a big way. Follow along and connect with the fandom when you use the official hashtag, #ComicConAtHome.

ADVERTISEMENT
—PANELS SCHEDULE—
.
Comics as a conduit | Wednesday, 07/22/20, 4:00 PM
Henry Barajas (LA VOZ DE M.A.Y.O.: TATA RAMBO), Rodney Barnes(KILLADELPHIA), Darcy Van Poelgeest (LITTLE BIRD), and David F. Walker (BITTER ROOT) discuss comic books that tackle real world issues; be it environmental activism, civic engagement, physical and mental health awareness, and more, (including how their work is being used by librarians and educators). Audience members will leave with programming and acquisition ideas designed to inspire their readers to see the world differently and then change it for the better.
.

SYFY: untold tales of Todd McFarlane | Thursday, 07/23/20, 2:00 PM
Comic-Con wouldn’t be Comic-Con without Todd McFarlane—the innovative artist and entrepreneur who is the subject of the brand new SYFY WIRE documentary film, Todd McFarlane: Like Hell I Won’t. McFarlane is the creative mastermind behind SPAWN and some of Marvel Comics’ most famous characters, one of the founders of Image Comics and is known for (quite literally) breaking down barriers. To celebrate the documentary and these achievements, Marc Silvestri and J. Scott Campbell join McFarlane on a panel as they commend him on his contributions to the industry and have some fun roasting the man who essentially “raised hell” to get where he is today. For more information on the documentary, visit SYFY.com.

CROSSOVER spotlight | Thursday, 07/23/20, 5:00 PM
Bestselling creative powerhouse team Donny Cates (GOD COUNTRY, REDNECK), Geoff Shaw (GOD COUNTRY), Dee Cunniffe (REDNECK), and John J. Hill (NAILBITER) come together to announce what will be the biggest event of the year—CROSSOVER. Join us to get the exclusive scoop on this exciting new project.

Exclusive behind-the-scenes with UNDISCOVERED COUNTRY | Friday, 07/24/20, 12:00 PM
Join Scott Snyder, Charles Soule, and Giuseppe Camuncoli as they reveal the secrets behind the Eisner Award nominated, chart topping series out from Image Comics, UNDISCOVERED COUNTRY. Listen in as they share their story about the making of the series, anecdotes about the first story arc’s creative process, and hints at what’s to come. Moderated by series editor Will Dennis.