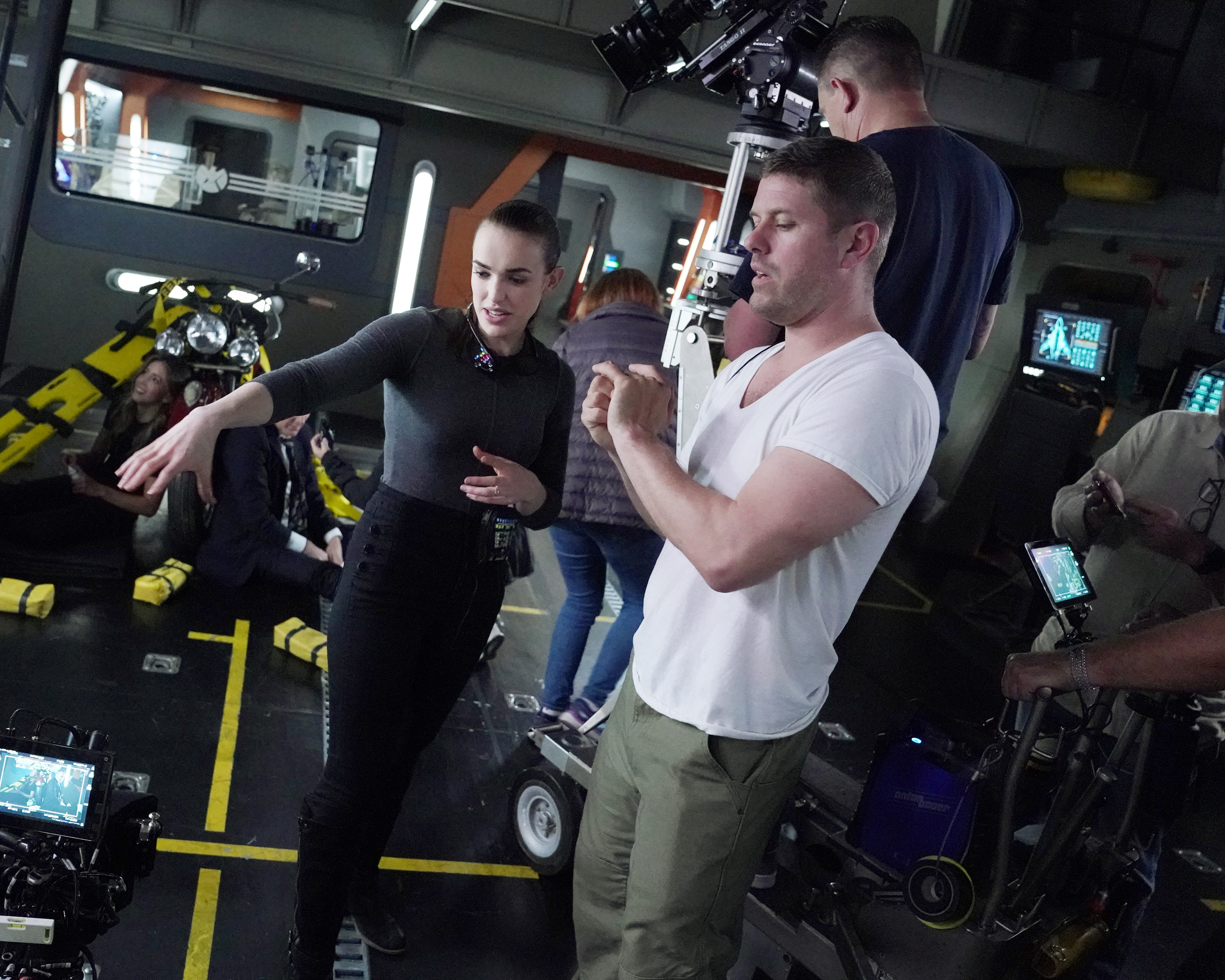 In an interview conducted by Lorraine Cink on MARVEL LIVE, a fan-centric video series from Marvel Entertainment, Elizabeth Henstridge of Marvel’s Agents of S.H.I.E.L.D. just announced LIVE that she directed next week’s episode which will air July 22, 2020. “We filmed it so long ago,” said Henstridge, “and we’ve been keeping it a secret, but we’re happy to be able to share it now.”

She said she shadowed the exec producers and directors for the past two years, including Clark Gregg (Agent Coulsen himself, who also directed). You can re-watch her discuss it, and a lot of other stuff, here below: