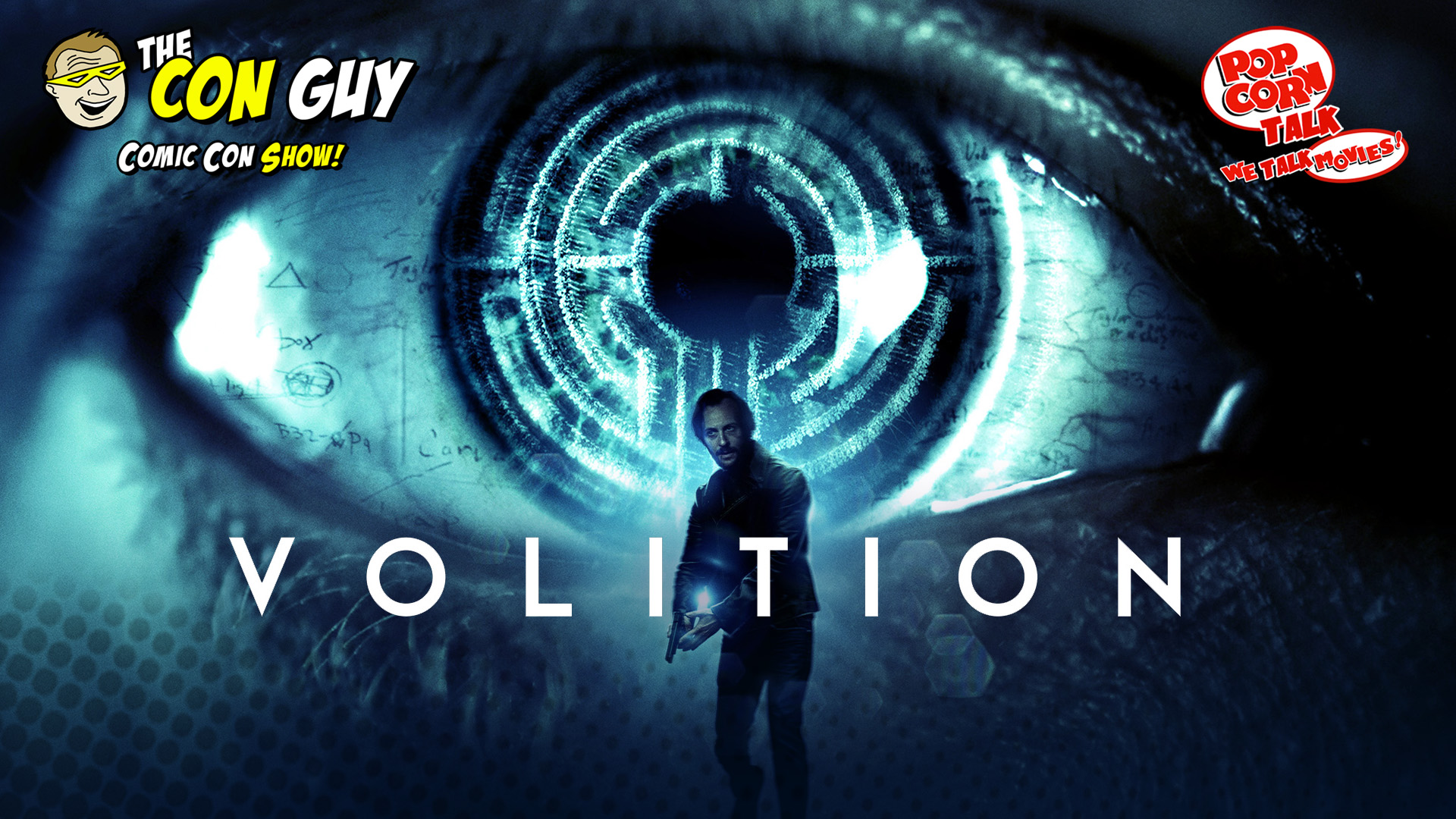 VOLITION is a time-bending cerebral science-fiction thriller where a man afflicted with clairvoyance tries to change his fate when a series of events leads to a vision of his own imminent murder. Awarded as best feature at the Philip K. Dick Film Festival, among a slew of other awards and critical acclaim, VOLITION is a tightly wound puzzle of a ride. WATCH HERE:

Tony Dean Smith(Co-Writer/Director/Co-Producer) & Ryan W. Smith(Co-Writer/Producer: They are the SMITH BROTHERS, a creative partnership forged in the fires of sibling rivalry. Tony is the recent recipient of the Director’s Guild of Canada “Best BC Director” award for VOLITION, and Ryan is an award-winning writer/producer, having won the ScreenCraft Fellowship for the feature script Jacaranda.

Adrian Glynn McMorran, star of VOLITION, is a Canadian actor and musician, with credits including The Revenant and Woody Woodpecker on the big-screen, and also on TV on Arrow, Charmed and Supernatural.