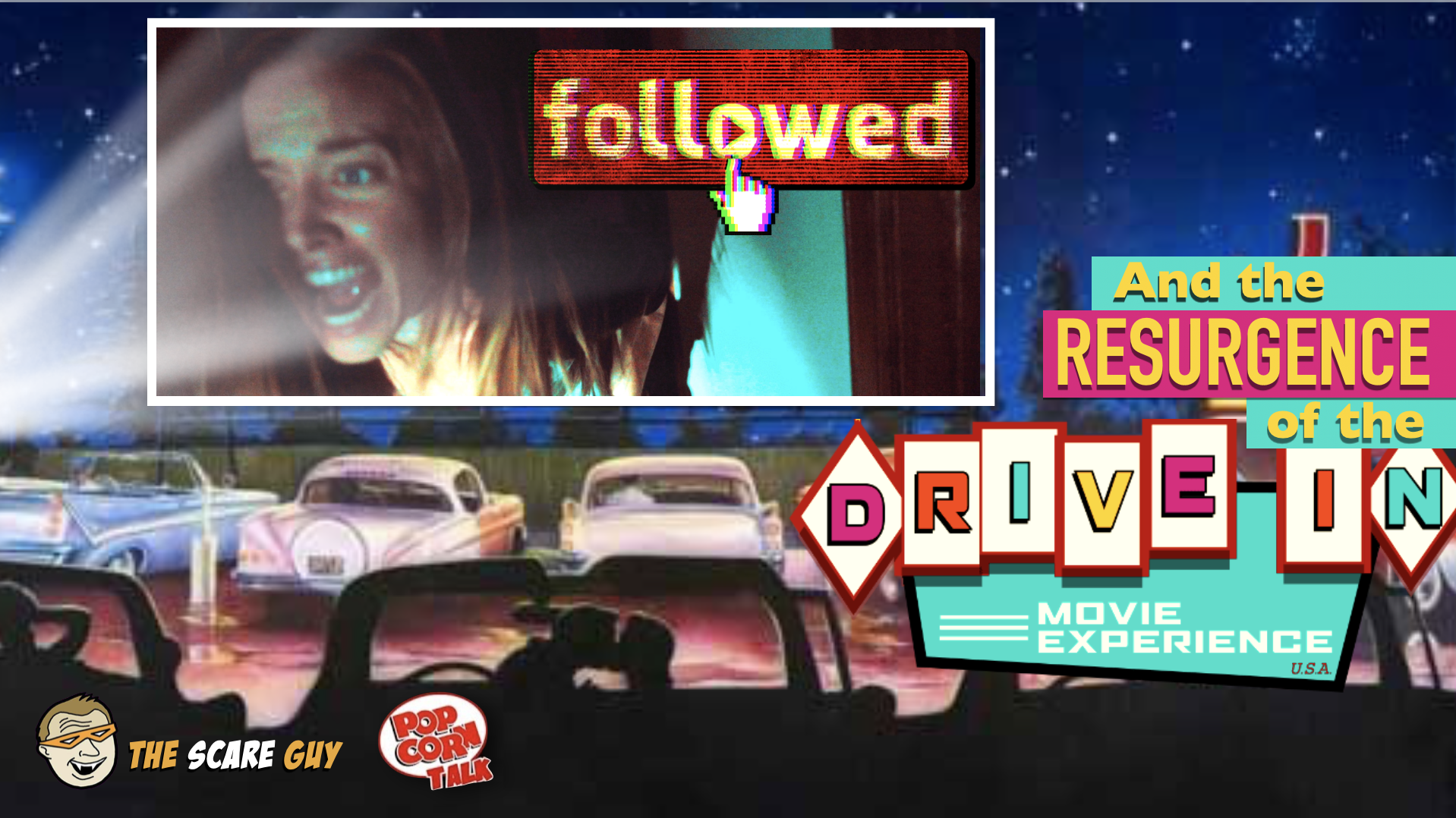 AMC Theaters—the nation’s largest theater chain—had planned to open the majority of its locations, or 450 theaters, on July 15, followed by the remaining 150 locations by on July 24.Now, AMC will open its first 450 cinemas on July 30, followed by the rest in early July. Fellow chains Cinemark Theatres and Regal Cinemas will likely do the same.

But there’s one segment of the industry that is doing gangbusters, and that’s DRIVE-IN THEATERS, which are having a resurgence like we haven’t seen in years. And the number one movie playing on the nation’s drive-ins? FOLLOWED, a creepy, taught thriller about a controversial social media influencer who leads a team to stay at a cursed hotel (based on the notorious CECIL HOTEL in downtown LA) over Halloween weekend. What could go wrong?

Our guests on this week’s show, include:

One thought on “THE #1 FILM IN THE COUNTRY IS ‘FOLLOWED,’ DEMONSTRATING THE RESURGENCE OF DRIVE-IN THEATERS”