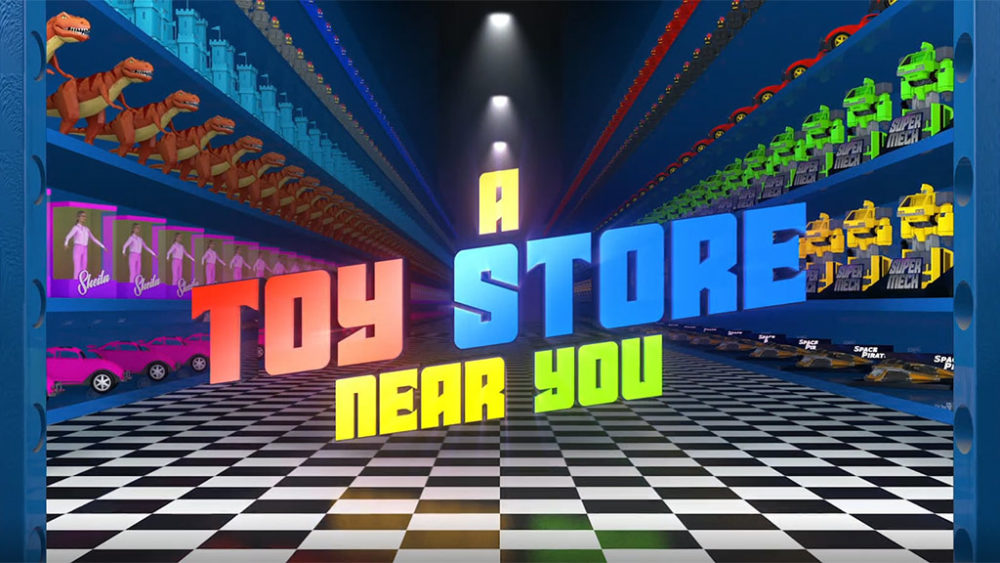 Not gonna lie…. I LOVE TOY STORES! I guess those of us who frequent comic cons and fan conventions are kinda wired to love toys…. or vice versa. Either way, the Netflix series THE TOYS THAT MADE US really struck a nerve with a huge chunk of the population. Whether it was He-Man, Star Wars or the Mighty Morphin Power Rangers, we couldn’t get enough of the nostalgia of that series…. Which is why WE CAN’T WAIT for a brand-new series about toys from the same producers (The Nacelle Company). On May 29, the new docuseries A TOY STORY NEAR YOU arrives on Amazon Prime, Youtube, and other streaming destinations. It takes viewers inside independent toy stores across the country and the world, taking viewers behind-the-scenes into one of the quirkiest and tightest-knit parts of the pop culture community. Check out the trailer right here:

Created with self-filmed footage from toy store owners and employees from across the globe (US, The Netherlands, Canada, Taiwan, Japan, and The UK), the show is a compelling look at the nostalgia-and-plastic world of each individual shop, the stores’ histories, the unique personalities that run them, the resurgence in the indie toy community, and how these stores are trying to survive while closed due to the pandemic.

A Toy Store Near You will feature stores that are still operating under legal guidelines during the health crisis- some running under an online storefront and others that have opted to provide curbside delivery only. The first episode will feature Billy Galaxy Toys in Portland, Oregon, one of the premiere toy stores in the country. The majority of the proceeds from the show will go back to each store that is featured. Nacelle conceived of and began production on the series early in the crisis to provide vital relief for this hard-hit segment of America’s small business community. 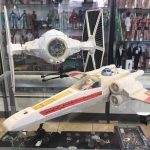 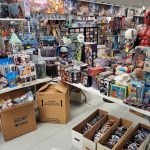 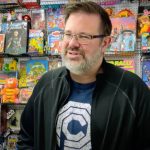 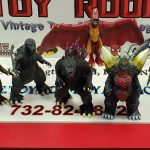 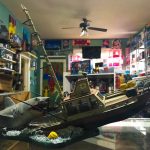 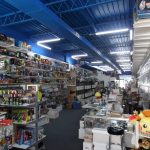 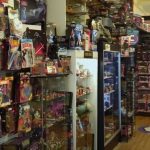 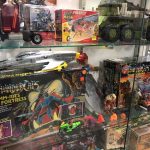 TOY STORES FEATURED IN THE FIRST SEASON INCLUDE: