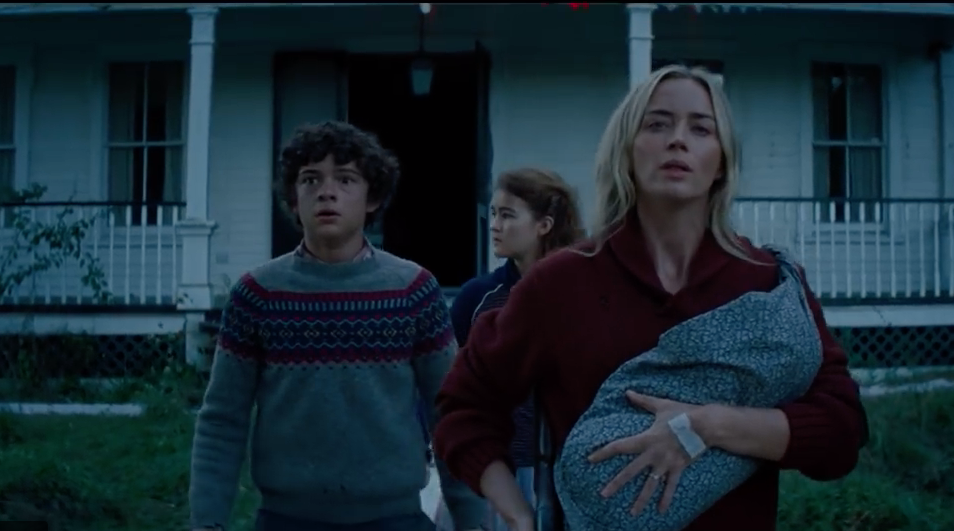 Emily Blunt stars in the brand-new trailer for the sound-as-terror sequel A QUIET PLACE PART ll, the followup film to the breakout success about vicious outerspace aliens who stalk their prey by sound. A Quiet Place Part II opens in theaters on March 20.

The sequel takes place shortly after the events of the first film, which saw Evelyn (Blunt) and Lee Abbott (John Krasinski) along with their children, Regan (Millicent Simmonds) and Marcus (Noah Jupe), fight against aliens.