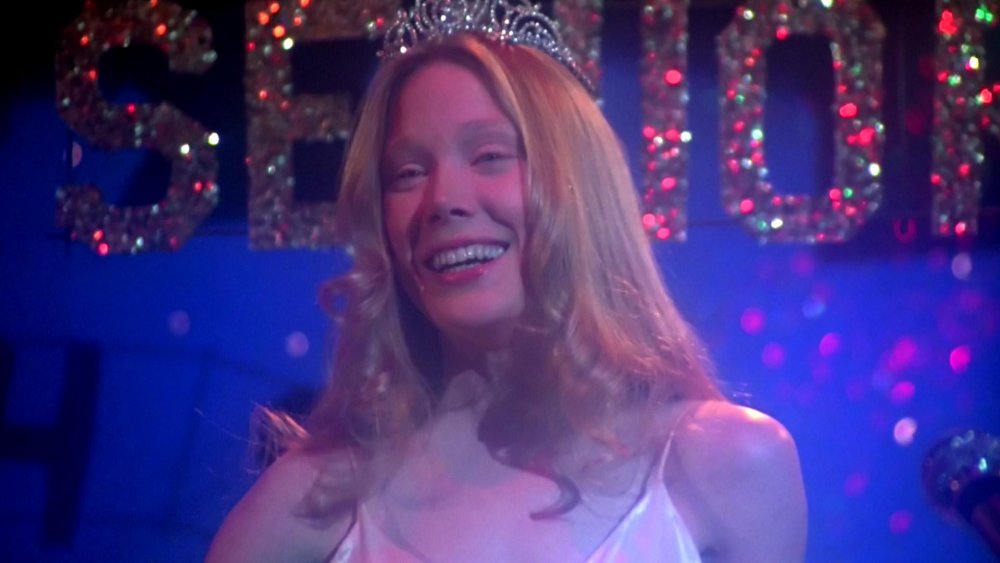 In this current reboot frenzy, it seems only fitting that Stephen King’s first and oft-produced novel CARRIE is coming back for more blood (pig’s blood!). But this time, instead of another big-screen re-do, the telekenetic teen headlines a new limited series on FX…. that means probably somewhere between 8 to 10 episodes. And although the project is still in the early stages, the pedigree of this fright-fest makes us think that we’ll see Carrie and her knife-weilding psycho-mom on the small screen soon. 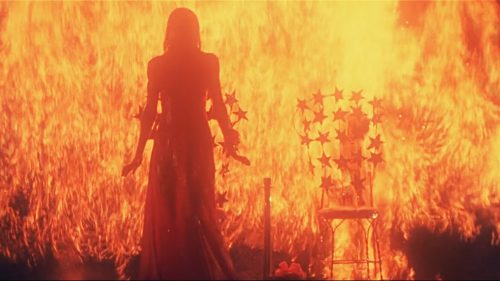 For years, audiences have been eating up King’s tale of a tormented high school outcast who unleashes revenge at her senior prom. According to The Hollywood Reporter, “King’s Carrie was first published in 1974 and has spawned a number of adaptations in the decades that followed, including the 1976 movie that starred Sissy Spacek. Other takes include a 1988 Broadway musical, a 2012 off-Broadway revival, a 1999 film sequel and a 2002 TV movie written by Bryan Fuller (Hannibal) and starring Angela Bettis. More recently, Chloe Grace Moretz starred in a 2013 feature penned by Lawrence D. Cohen (who also wrote the 1976 Carrie screenplay) and Riverdale mastermind Roberto Aguirre-Sacasa.”

In a move sure to get attention — both good and bad — Collider reports the following: “Carrie White will likely be played by either a trans performer or an actress of color rather than a cis white woman, as in past adaptations. FX declined to comment, while a representative for MGM TV did not immediately respond to a request for comment.” Hmmm.