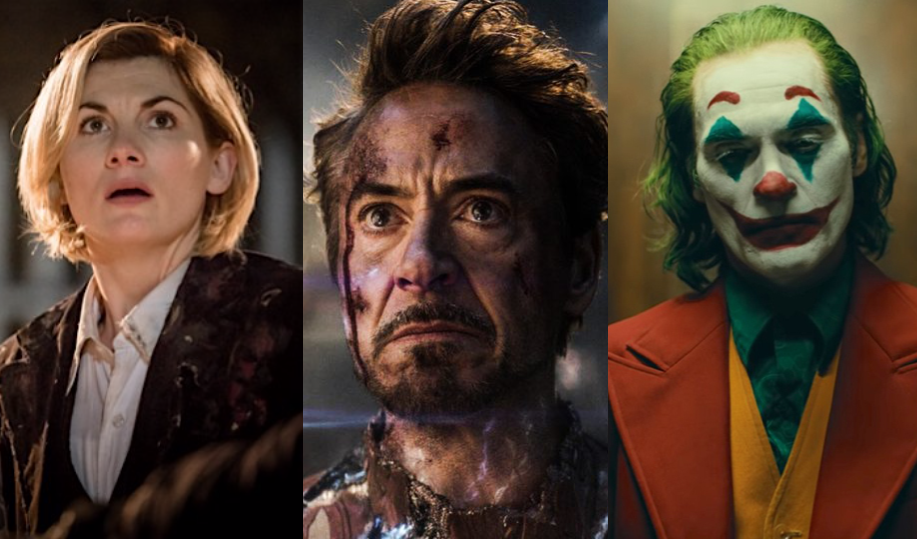 Here’s a round-up of some of the biggest news stories and announcements from across the web.

“DOCTOR WHO” SERIES 12 “COMING SOON”… BUT WHAT’S COMING NOVEMBER 23RD?
At a minimum we’re at least 2 months away from Jodie Whittaker’s return as the 13th Doctor… or are we? The long-running international sensation posted a new video Sunday morning with a more specific tease: Doctor Who Series 12 is “coming soon” – and something is coming on November 23, 2019… but what?
Full article here.

FIRST TRAILER FOR INVISIBLE MAN
Check out the first trailer for The Invisible Man starring Elisabeth Moss. A modern remake of one of Universal Pictures’ classic monster characters.

PEOPLE’S CHOICE AWARDE WINNERS: AVENGERS: ENDGAME, STANGER THINGS, ROBERT DOWNEY JR., RIVERDALE
The People’s Choice Awards were handed out tonight on E! and Avengers: Endgame took the award for the Movie of 2019 as well as Action Movie of the year. Netflix’s sci-fi series Stranger Things took home the honor of The Show of 2019 and won Drama Show of the year.
Full article and list of winners here.