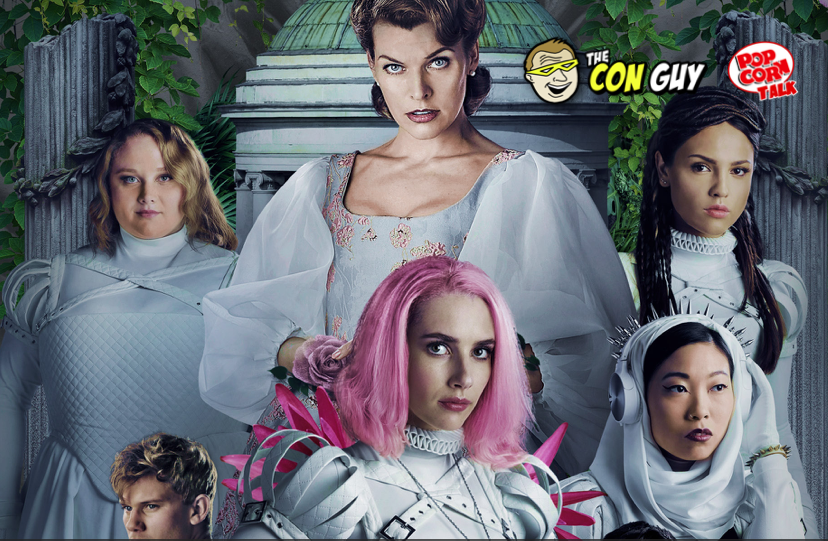 What do you get when you bring together Emma Roberts, Awkafina, Eiza Gonzalez, and Danielle Macdonald and trap them in a futuristic, dystopian boarding school for wayward girls which just so happens to be run by Milla Jovovich’s evil Duchess character? You get the twisty new film PARADISE HILLS, where Uma (Roberts) wakes up in an apparently idyllic school for young ladies called Paradise, meant to reform her and her new friends. But there’s a darker secret behind its walls. In this week’s show, we are privileged to have Alice Waddington in the studio with us, the director of the Sundance breakout hit, which just opened up in theaters this past weekend. Watch here:

A little info about Alice: 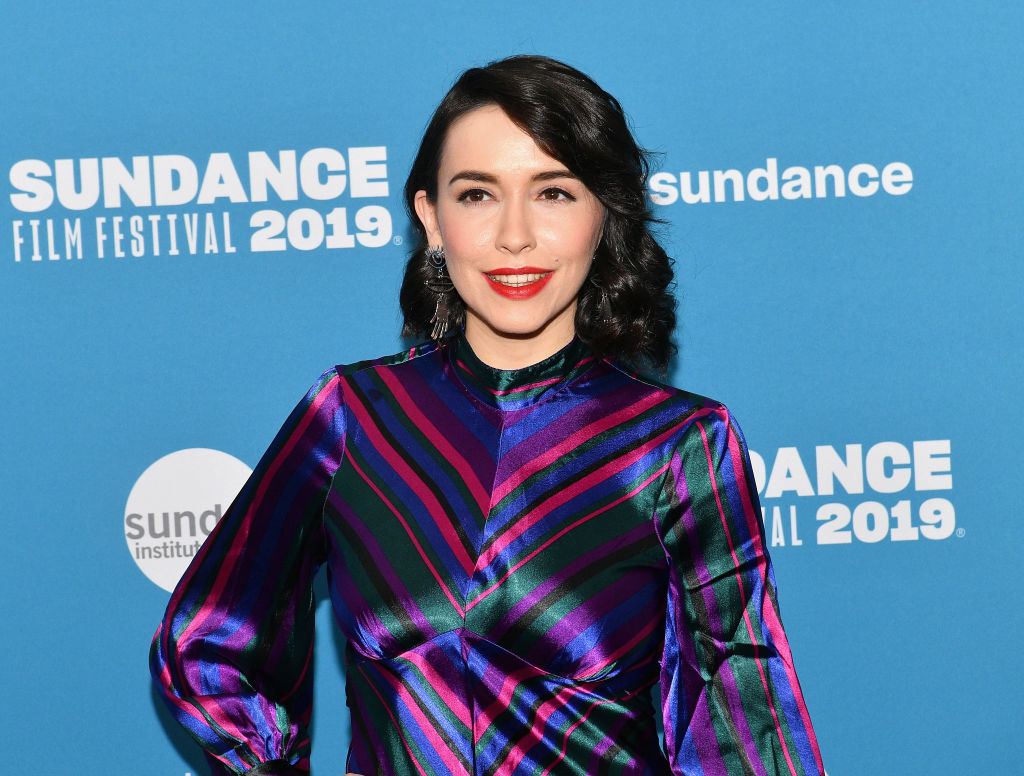 If you prefer to just listen to the podcast, you can download anytime at any of these locations…. we’re all over the place!