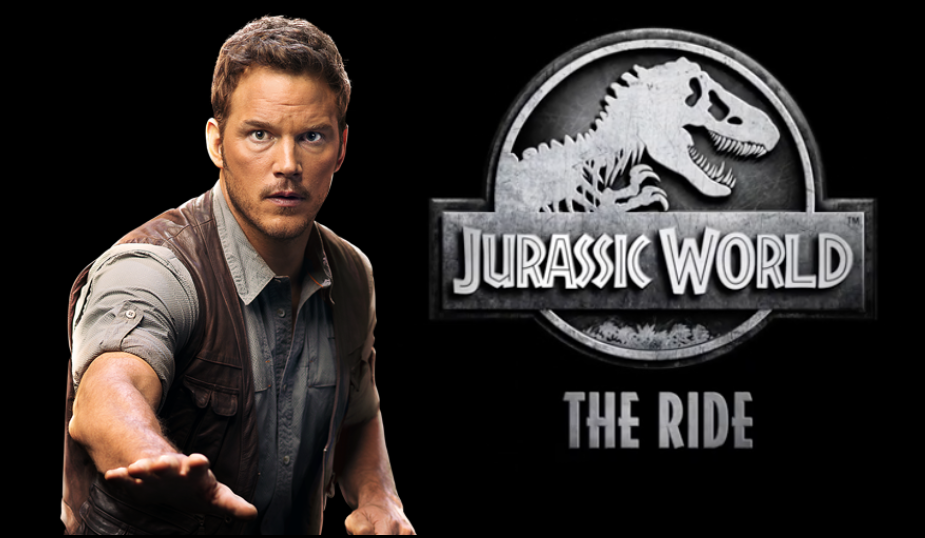 The Dinos are out in a very big (HUGE) way at the just-opened JURASSIC WORLD attraction at Universal Studios theme park in Hollywood California. After years of sending guests over the falls in the JURASSIC PARK ride, Universal decided to update its famous prehistoric plunge with the new characters from its smash hit film JURASSIC WORLD. Check out this cool behind-the-scenes look at the creation of this Jurassic adventure with Chris Pratt, Steven Spielberg, and more!