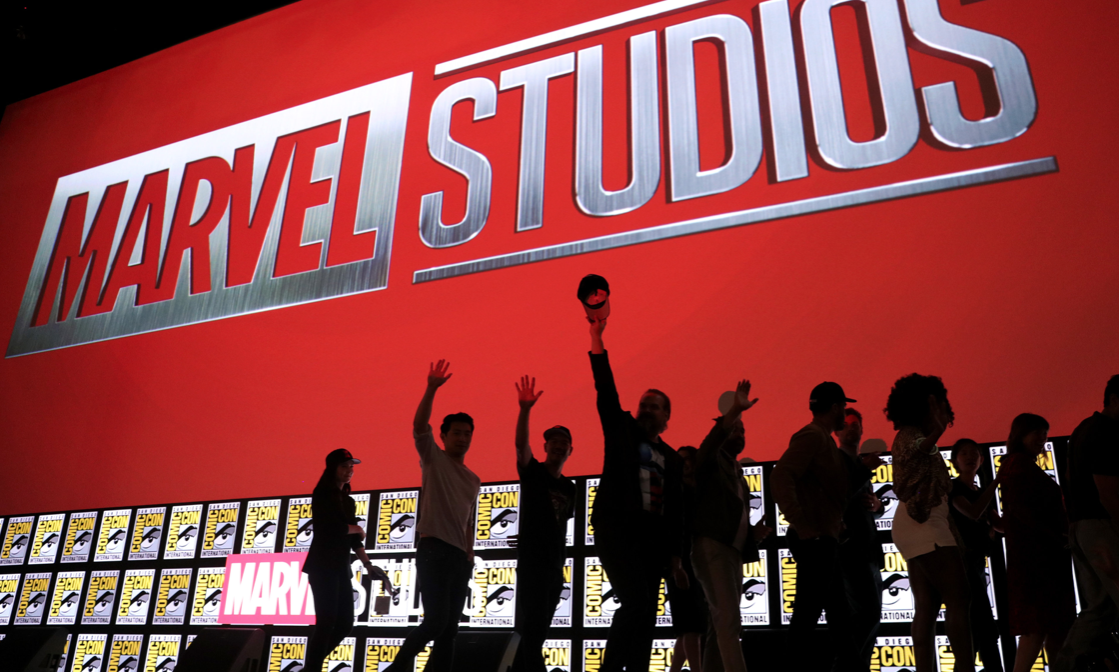 I’m not gonna lie and say that for me, San Diego Comic-Con is all about business. I was a fan way before I was a screenwriter, and I’ve been a Comic-Con fanboy now for 12 years. I’ve waited in those lines, gotten those autographs, bought those collectibles, and geeked out over the latest trailers and star sightings. San Diego Comic-Con is definitely my Nerd-vana.

But it’s the business and career side of San Diego Comic-Con that keeps me invested and inspired each year. Whereas 6,500 super-fans will camp out overnight to catch a glimpse of Chris Hemsworth, there’s a much smaller (but sizeable) contingent of attendees who enroll in the 4-day Comic-Con film school, or who pitch ideas to publishing companies, or glean tips from TV writers on hit shows. And it seems that more and more independent filmmakers, screenwriters, and producers have been getting in on the Con action. Which makes total sense, because in the solar system of film and TV, Comic-Con has become one of the biggest planets.

Here are five of the best “things” for filmmakers (writers and producers) from this year’s Comic-Con.

That’s not all – there are so many events, panels, and opportunities at San Diego Comic-Con for filmmakers, there’s no way to list them all right here. If you didn’t make it down to the Con this year, consider going next year. It’s almost a “must do” these days for filmmakers, both feature and TV. Professional Applications are open RIGHT NOW through mid-August. That’s your best bet for getting a badge—unless you’re lucky enough to land a spot on a panel. However, those Professional Passes are getting more and more difficult to secure—the organizers seem to be focusing more on comics-related guests and programming. But still try. General Badges go on sale early next year, but they sell out in under 45 minutes. Prayer helps. Like I said, I was a fan way before I was a screenwriter, but I’m a screenwriter because I’m a fan. San Diego Comic-Con marries those two parts of me together. I wouldn’t miss it.

For more info on all things Comic-Con and fandoms, follow us here at TheConGuy.com, and watch our Monday night video podcasts. Here’s our Comic-Con wrap-up show.