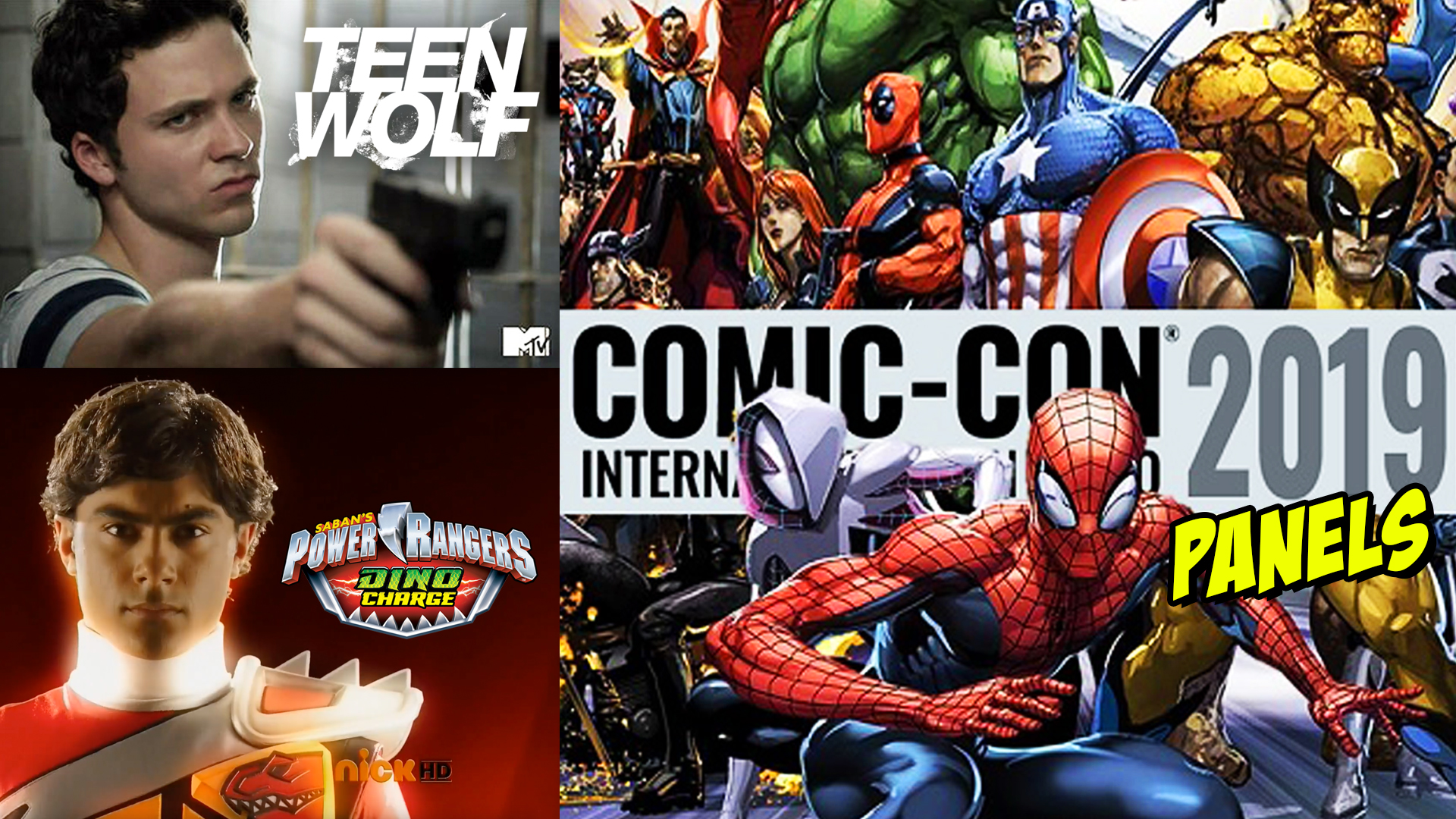 THIS IS IT! Join us this Monday night at 10:15 PST RIGHT HERE as we dive into the San Diego Comic-Con schedule and pick the best panels to see, the dark horse panels, and the panels that might just surprise us.

We’ll be joined in the studio by two special guests who have made many appearances at Comic-Cons: Brennan Mejia, the Red Power Ranger from POWER RANGERS DINO CHARGE; and Stephen Ford from KAMEN RIDER: DRAGON KNIGHT and MTV’s TEEN WOLF. 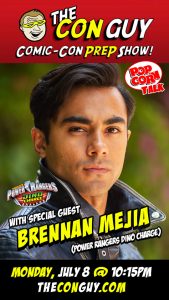 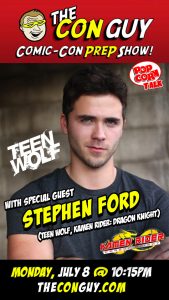 Both actors will fill us in on what they’ve been up to, then they’ll help us comb through the San Diego Comic-Con Programming List and pick the best, most exciting panels. We’ll also try to find those hidden gems that sometimes go unnoticed. So make your plans now to join us Monday for a freewheelin’, balls-to-the-wall deep-dive into the 2019 Comic-Con Panels… the 50th Anniversary of the best comic book and pop culture convention in the world!

We’ll post the VIDEO of the LIVE SHOW right here Monday night. Or, you can download and listen anytime at any of these locations…. we’re all over the place!