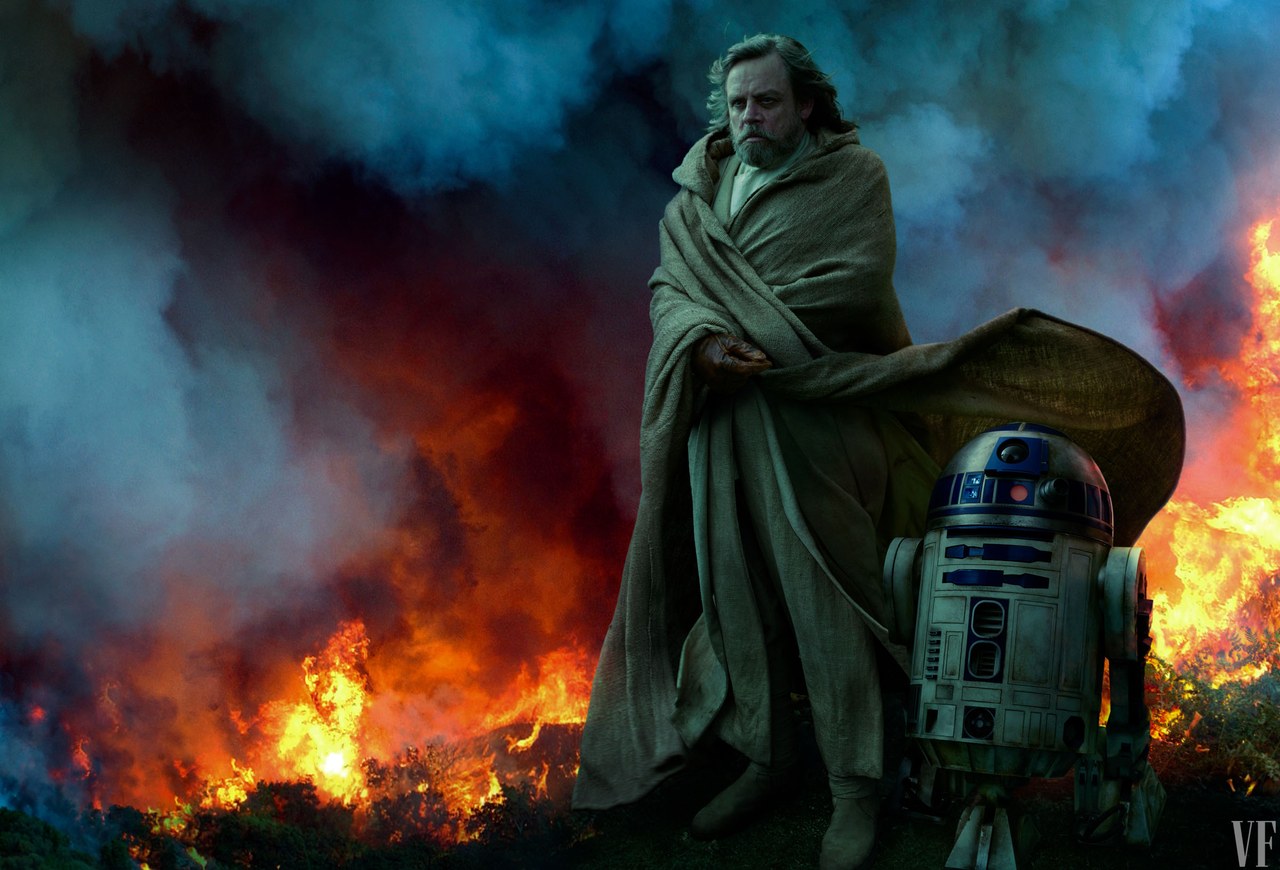 Although they don’t give too much away, the new images from Star Wars: The Rise or Skywalker are stunningly beautiful — especially, in our opinion, the photo of Luke and R2. The cover story from Vanity Fair has a few cool tidbits. Here are a few snippets plus a cool behind-the-scenes video from the photo shoot. Enjoy! 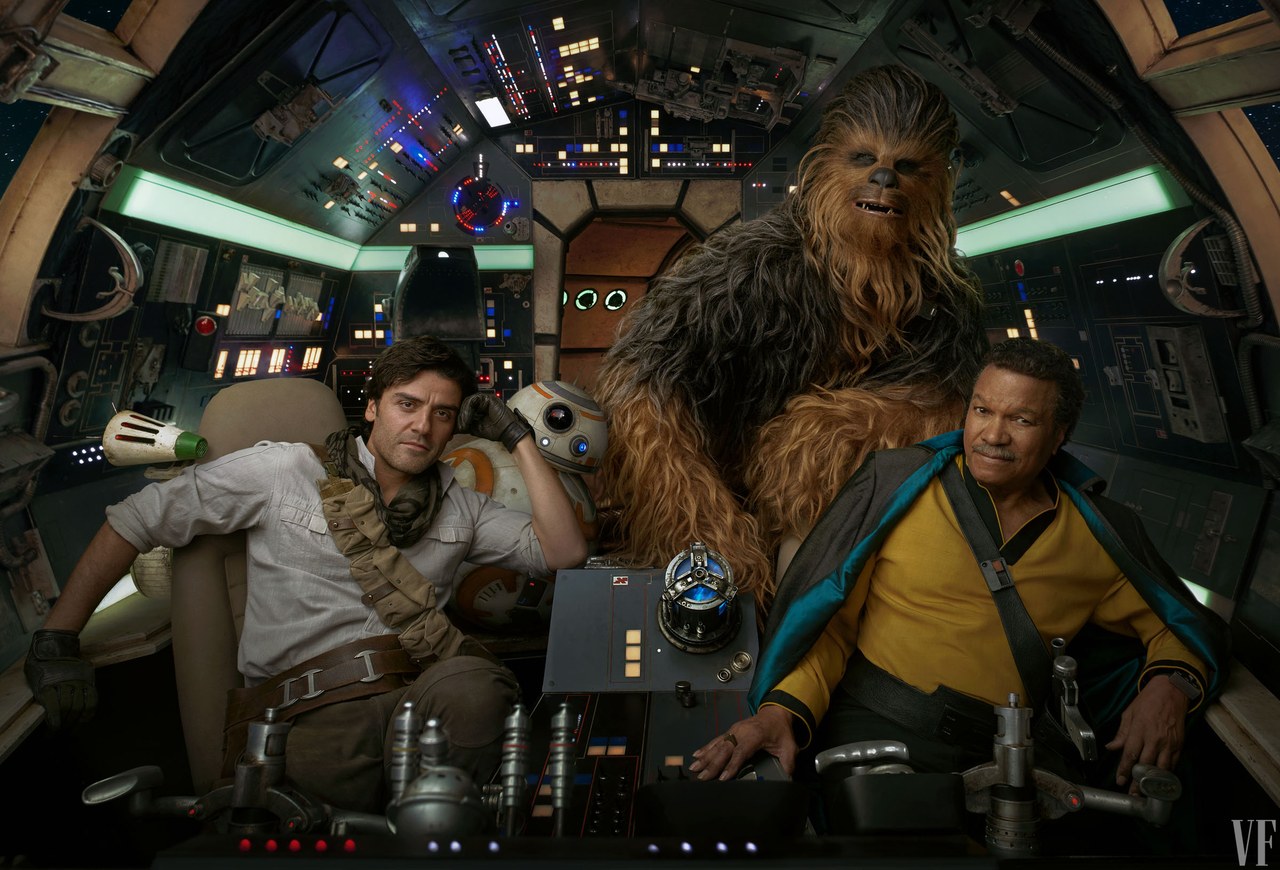 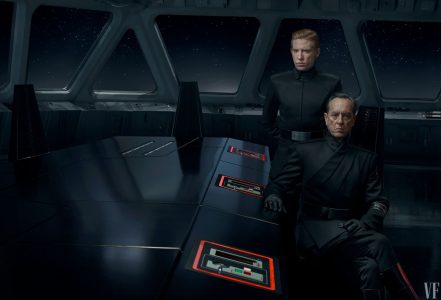 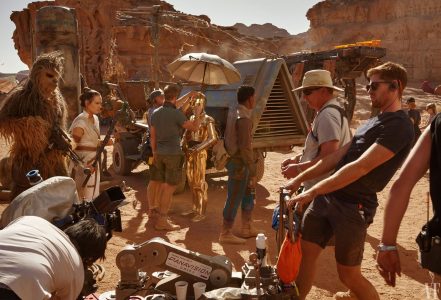 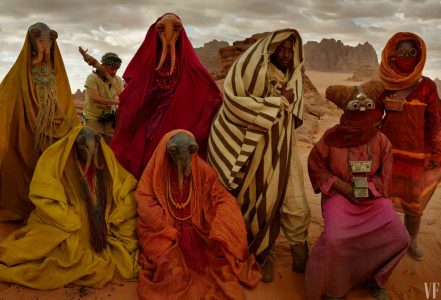 “What I remember about working on the first film,” says John Williams, the legendary soundtrack composer, “is the fact that I didn’t ever think there would be a second film.” (He also, like everybody else, thought Luke and Leia were going to get together, so he wrote them a love theme.)

The only other member of the old guard on the set this time was Billy Dee Williams, who plays the charismatic Lando Calrissian. At 82, Williams has lost none of his roguish charm, but now it comes wrapped in a kind of magisterial dignity. People tend to remember Lando for the deal he cut with Vader in The Empire Strikes Back, rather than for his redemptive comeback in Return of the Jedi, and Williams appears to have spent the last 45 years defending him. “He’s a survivor. It’s expediency for him,” Williams says. “You know, he was thrown into a situation which he didn’t look for and he had to try to figure out how to deal with an entity which is more than just a human.” And, he adds, with the weary air of somebody who has spent way too much time justifying the behavior of a fictional character, “nobody died!” 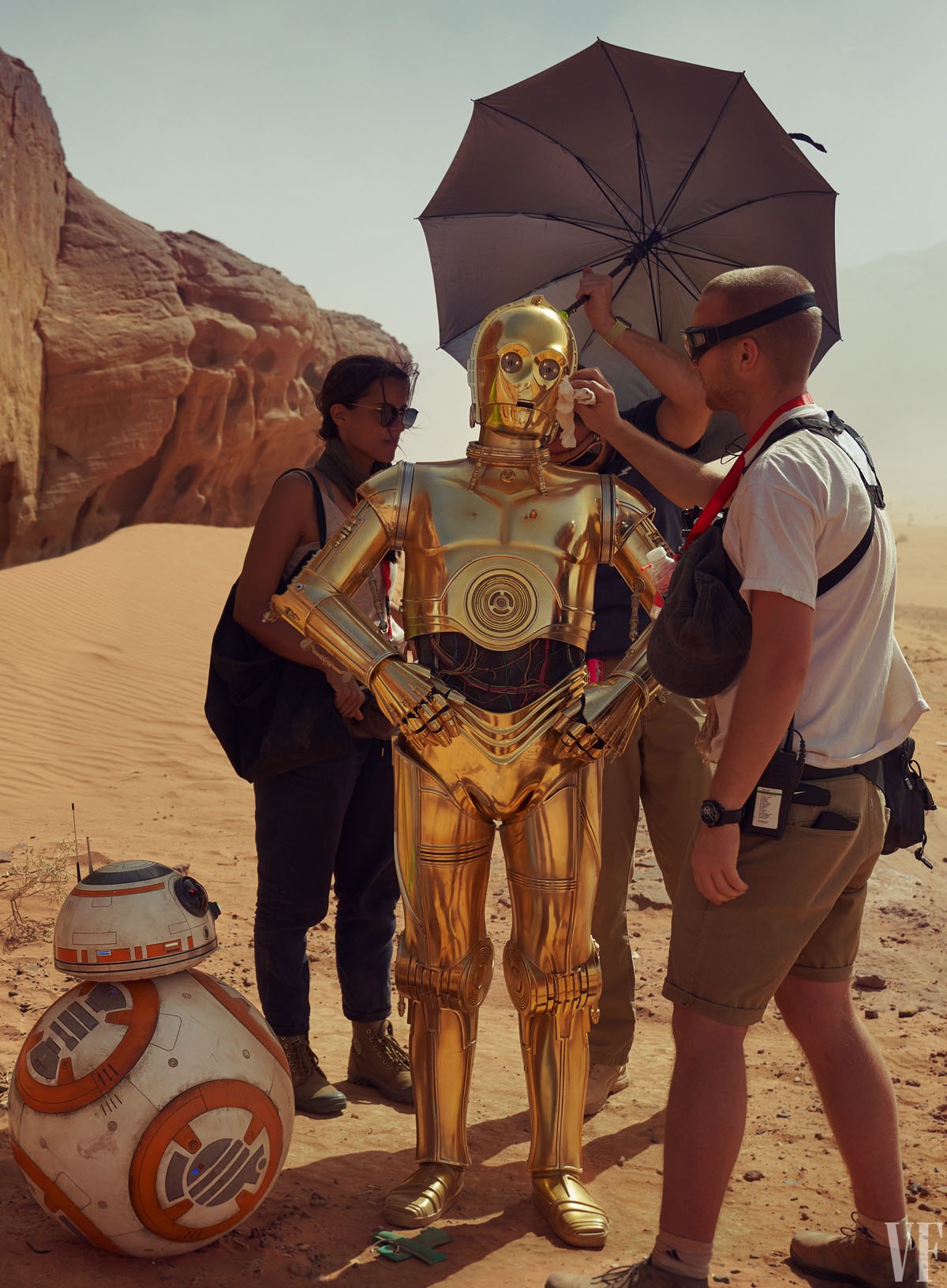 “We can safely assume that the Resistance and the First Order are headed toward a final smash, which will be a heavy lift for the good guys because, at the end of The Last Jedi, the Resistance was down, way down, to a double handful of survivors. They’ll face a First Order who suffered a stinging but largely symbolic loss at the Battle of Crait, and who, I feel confident, have learned something from the previous eight movies. The Empire built and lost two Death Stars. The First Order has already lost one super-weapon in The Force Awakens. Presumably it won’t make the same mistake twice, twice. But the stakes go even higher than that, cosmically high. Sources close to the movie say that Skywalker will at long last bring to a climax the millennia-long conflict between the Jedi Order and its dark shadow, the Sith.”

“Rey is also, according to totally unsubstantiated Internet theories, a leading candidate to be the Skywalker of the title, pending some kind of head-snapping reveal about her ancestry. (For the record, the other leading unsubstantiated Internet theory has the “Skywalker” of the title referring to an entirely new order of Force users who will rise up and replace the Jedi.)”

Between 1977 and 2005, Lucasfilm released six Star Wars movies; when Skywalker premieres in December, Disney will have released five Star Warsmovies in five years. “I think there is a larger expectation that Disney has,” Kennedy says. “On the other hand, though, I think that Disney is very respectful of what this is, and right from the beginning we talked about the fragility of this form of storytelling. Because it’s something that means so much to fans that you can’t turn this into some kind of factory approach. You can’t even do what Marvel does, necessarily, where you pick characters and build new franchises around those characters. This needs to evolve differently.”