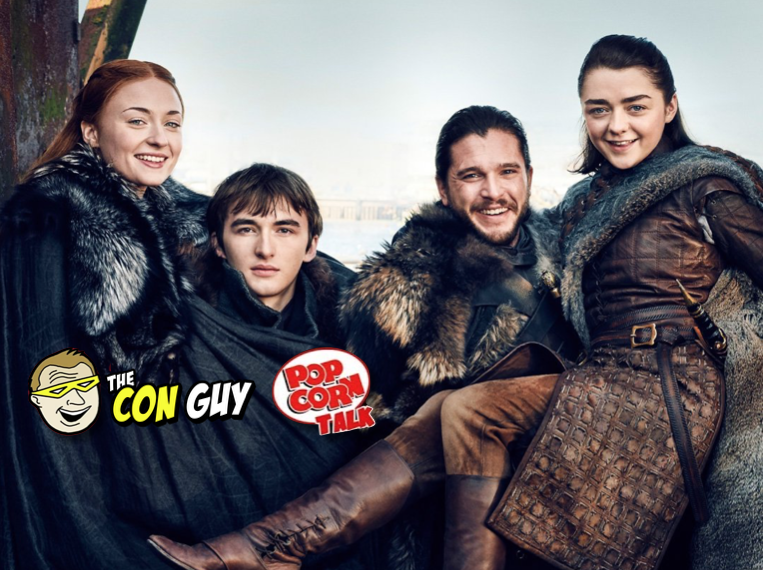 Who got the Iron Throne? Who lived? Who died? And who survived Arya’s kill list? Love or hate it (and there were quite a few fans on both sides), we now live in a post-Game of Thrones world. It’s the end of an era, and we boil it all down for you. PLUS with eight weeks until San Diego Comic-Con – here’s everything you need to know right now.

Game of Thrones ended its record-setting final season with a record-setting finale in the ratings. The HBO megahit drew 13.6 million viewers for its initial airing of the series finale Sunday night. Adding in replays and early streaming, that figure climbs to 19.3 million. Both figures are records not just for Game of Thrones, but for HBO’s entire history. With continued streaming, DVR and on-demand viewing and additional replays, HBO says season eight is averaging an unheard-of 44.2 million viewers through Sunday.