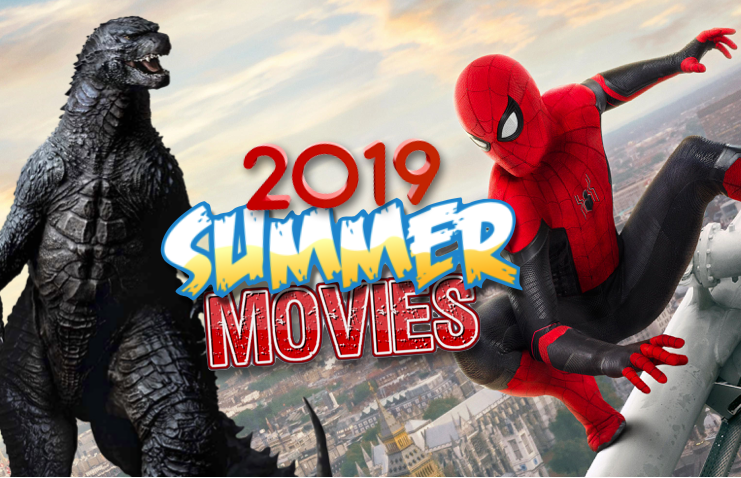 May to August is jam-packed with more CGI action and low-brain (yes!) fun than we know what to do with. From Godzilla to space aliens to lots and lots of horror, the 2019 summer movie season is in full swing and the Con Guy is your ultimate guide through all the chaos, smoke, spandex and fury of the next four months. You can watch our show right here, or download from iTunes, Youtube, Soundcloud or Spotify anytime.

It used to be that the summer movie season began on Memorial Day weekend and powered through until Labor Day. Then movies started hitting earlier and earlier, shifting that schedule somewhat. We now consider summer movies to start the first weekend in May and end somewhere in mid-August. Of course, these past two years, the Avengers have kicked down those summer doors during the last weekend of April. The Con Guy collected all those summer films (including Endgame) into our list of summer movies.