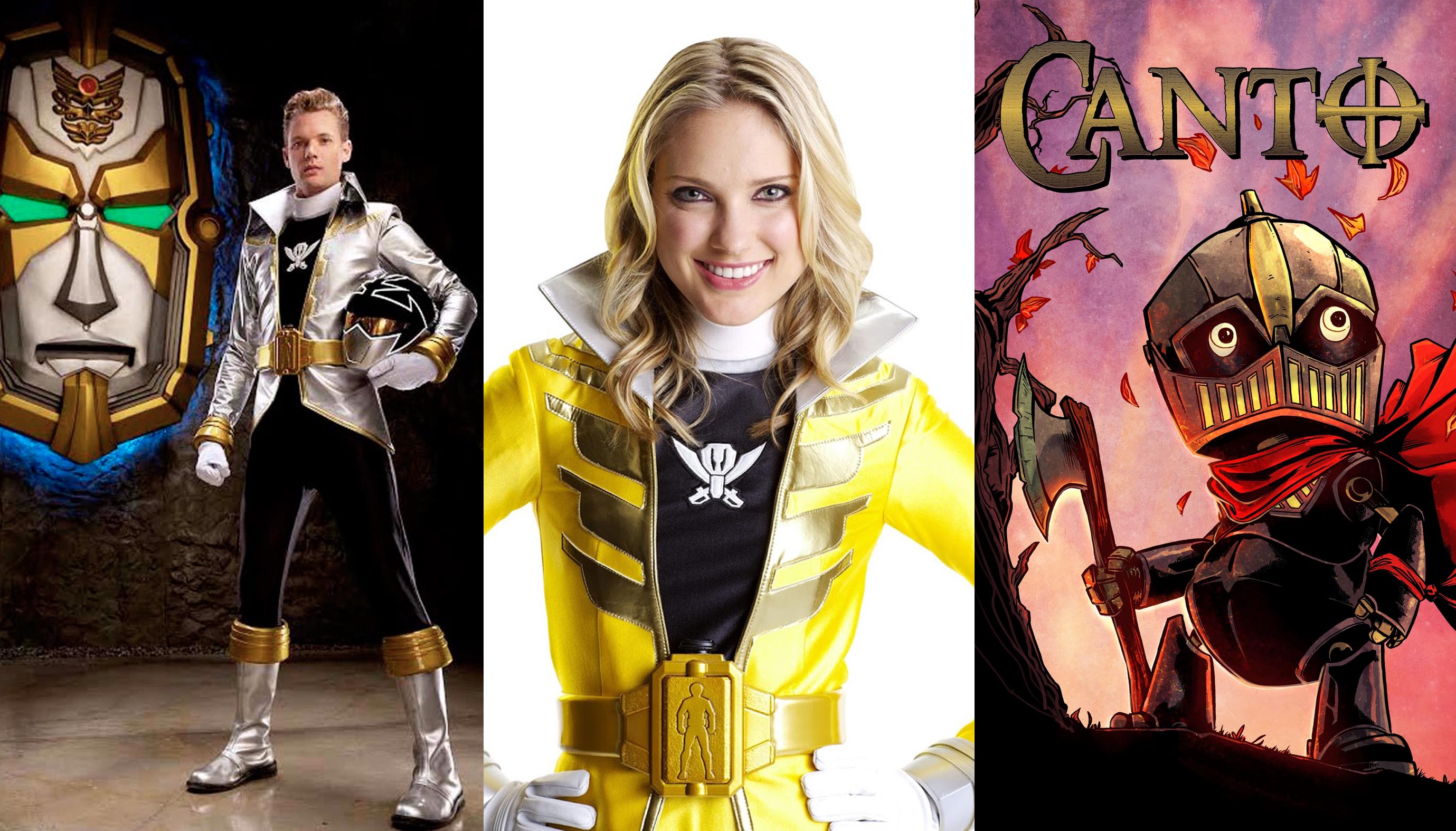 This is our annual WONDERCON SHOW. This week, we preview San Diego Comic-Con’s sister convention, Wondercon, which runs Friday, March 29 – Sunday, March 31, at the Anaheim Convention Center. In the studio this week, we have three very special guests who will all be at Wondercon: Power Rangers Ciara Hanna and Cameron Jebo, and comic-creator David Booher. Watch right here:

CIARA HANNA: She played the role of Gia Moran, the Yellow Power Ranger, in Power Rangers Megaforce and also Power Rangers Ninja Steel. Has also acted on TV series Hawaii Five-O, New Girl, and Anger Management, among many others.

DAVID BOOHER: Comic book writer; creator of CANTO, and has written for the titles Alien Bounty Hunter and Powerless.