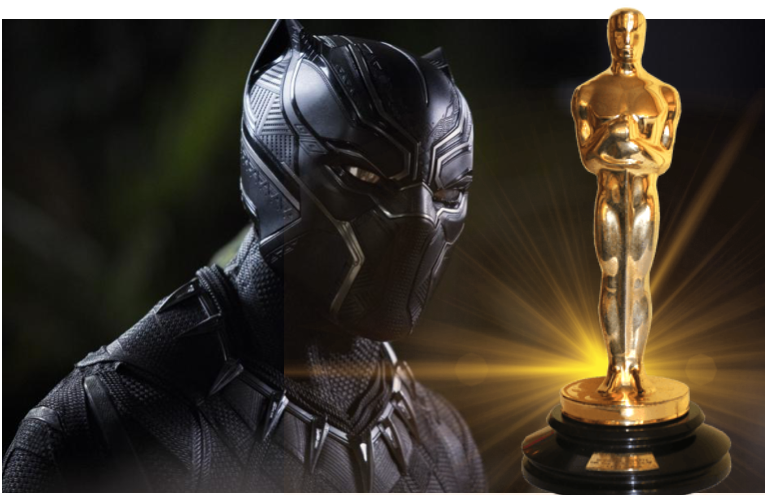 Last year’s Academy Awards broadcast had 26.5 million viewers, an all-time low. And this despite the fact that the Best Picture winner—Guillermo del Toro’s sci-fi romance The Shape of Water—had the biggest box-office of any Best Picture winner in five years. Of course, that’s not saying a lot. Its $64 million domestic haul wasn’t really that impressive (although the nearly $200 million global take was a bit more noteworthy), so the small ratings on Oscar night weren’t too surprising. What is surprising these days, though, is when any Best Picture winner gets wide attention from general audiences. In other words, popular movies rarely fare well at the Oscars—will Black Panther change that?

The tastes of Academy voters have changed in the last two decades, and an award show that once saw box-office blockbusters such as Peter Jackson’s Lord of the Rings: Return of the King and James Cameron’s Titanic take top honors now seems to only reward smaller, art-house films. Although Return of the King’s Oscar win captured an audience of 43.5 million viewers and Titanic anchored a whopping 57.25 million, recent years have seen diminishing Oscar-night ratings in direct proportion to more obscure films. 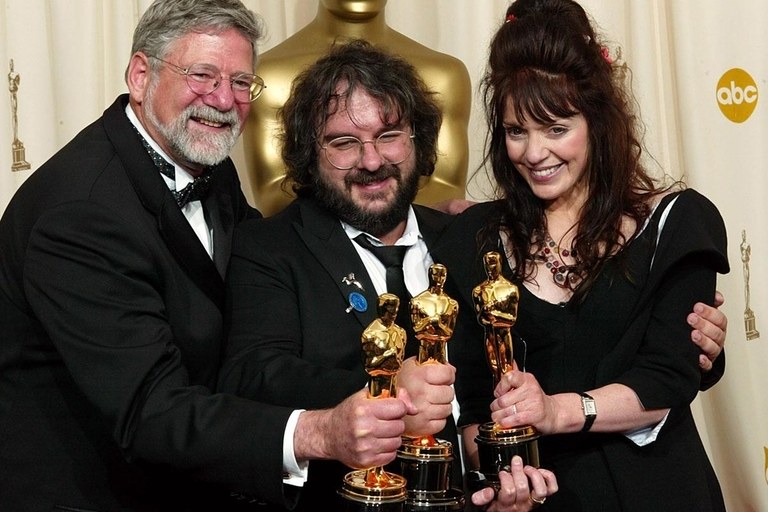 Peter Jackson’s Lord of the Rings: Return of the King swept the 2003 Oscars.

Because of this, a few years ago the Academy of Motion Pictures Arts and Sciences found itself in a quandary—as viewers bailed on the annual Academy Awards broadcast in droves, the Academy decided to expand the number of nominations for Best Picture from five to ten. This move was intended as a way to welcome more popular films into the race, thus increasing viewership. Audiences want to cheer for films they’ve seen. Films they like. Or, at the very least, films they’ve heard of.

It hasn’t always been like this, though. In 1988, the Best Picture winner Rain Man was also the year’s top earner with $173 million. Likewise, 1994 saw Forest Gump become a massive box-office phenomenon with $330 million before snagging Oscar’s top prize. But looking back even further reveals classic—and extremely successful—Oscar-winners such as Gone With the Wind, Casablanca, From Here to Eternity, Lawrence of Arabia and The Sound of Music (Can you believe The Sound of Music won best picture?). And even though a number of somewhat smaller films have managed to eke out wins against their popular competition over the years, the trend of the micro-film Oscar winners is a relatively “new” phenomenon. Recent Oscar nominees have become increasingly boutique and “small,” reflecting specific political or social themes that don’t always resonate with a broad swathe of the country. 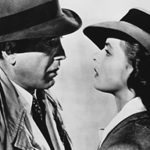 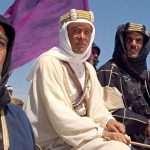 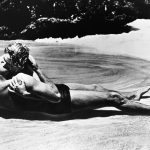 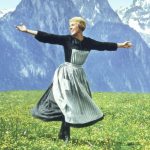 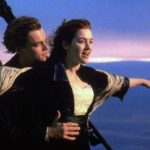 And lest you think we’re bemoaning smaller films, it’s important to recognize that many of these obscure gems sparkle with creativity, passion, and the highest level of skill. Those smaller films can be quite enjoyable—but we’re just pointing out that popular films seem to have somehow fallen out of favor with Oscar voters. Maybe too many super-hero films have crowded the marketplace with clunky, derivative remakes and sequels. And maybe popular films haven’t risen to the level of high art. Regardless, for better or worse, those precious Oscar statues seem to find their way into the hands of indie autuers and little-known directors instead of blockbuster producers and major studio honchos. Does one automatically cancel the other? Not necessarily.

There is one film that has the potential—albeit slight—to overcome this scenario this year. Marvel’s ambitious and culturally significant Black Panther has changed the conversation. With $700 million in domestic coin, it not only ignited a social conversation, it also entertained a giant chunk of the country—and the world. People loved it. Critics adored it. And now, it seems that Academy voters might actually reward it.

It can be argued that as far as super-hero films go, Christopher Nolan’s The Dark Knight had a higher level of artistic merit, but Black Panther has something that Nolan’s film does not—social relevance. In this age of social media outrage, political upheavals and heightened identity awareness, a film like Black Panther is a bolt of lightning to a powder keg of cultural change. It may not be Marvel’s best film (Iron Man? Captain America: Civil War?), but it’s definitely its most relevant. And maybe—just maybe—that’s enough to convince Oscar voters of its merit. Of its importance. And maybe they’ll shock (and reward) the audience and give Black Panther the Best Picture Oscar.

I wouldn’t count on it, though, because for all its good intentions and fantastic film-making, it’s still “just a super hero movie” to many. And even though last year’s The Shape of Water had true-blue sci-fi bone fides, Oscar voters rarely vote for genre films—especially genre films filled with spandex. But Black Panther definitely deserves consideration. It could put to rest the notion that Oscar voters hate sci-fi. That they hate super heroes. And it might signal a much-needed shift in thinking—maybe popular films can again be good films too.  And maybe, just maybe, art and spectacle can co-exist. And maybe studios will aim higher with their big-budget extravaganzas. Maybe.

And maybe pigs can fly. But we can hope. “Here’s looking at you, T’Challa.”