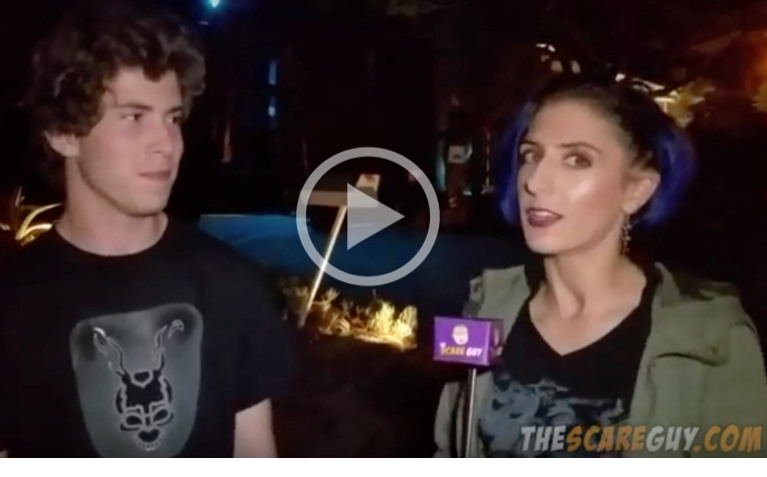 Home Haunts are AWESOME! For those who may not know, people across the country are creating haunted experiences in their own homes for kids and families to enjoy during the Halloween season. This week, we caught up with 16-year-old Sam Kellman who’s been creating home haunts since he was 8 (!!!). Check out Kari’s interview with Sam.

You want more home haunts to choose from? If you’re here in Southern California, we’ve got you covered. Here’s the comprehensive SoCal Haunt list, complete with pro haunts, home haunts, and everything in beween. Click below for full-size Socal Haunt List. 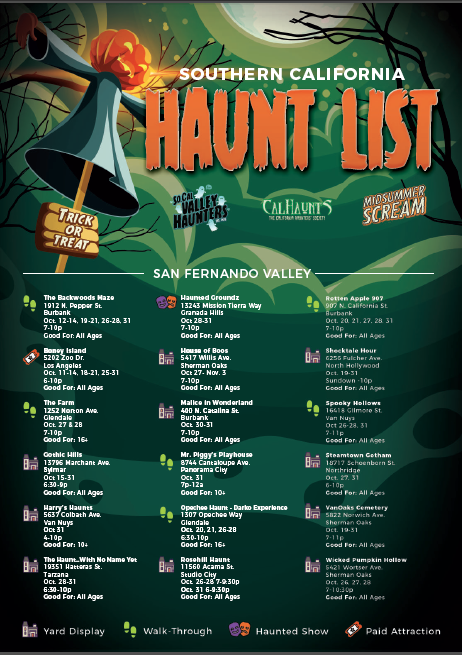 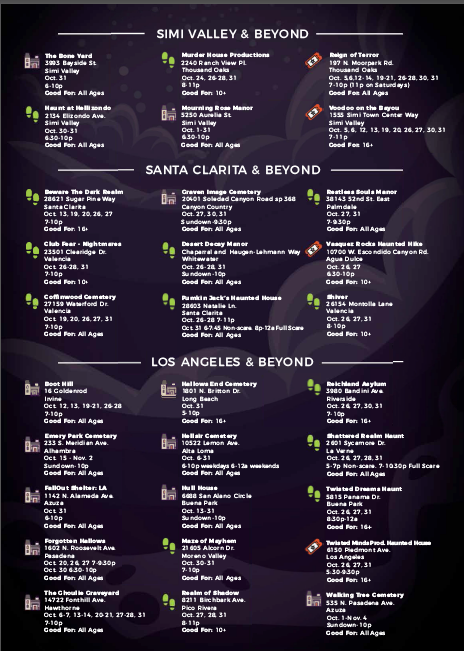 RESOURCE: Haunted Houses and Attractions Near You!