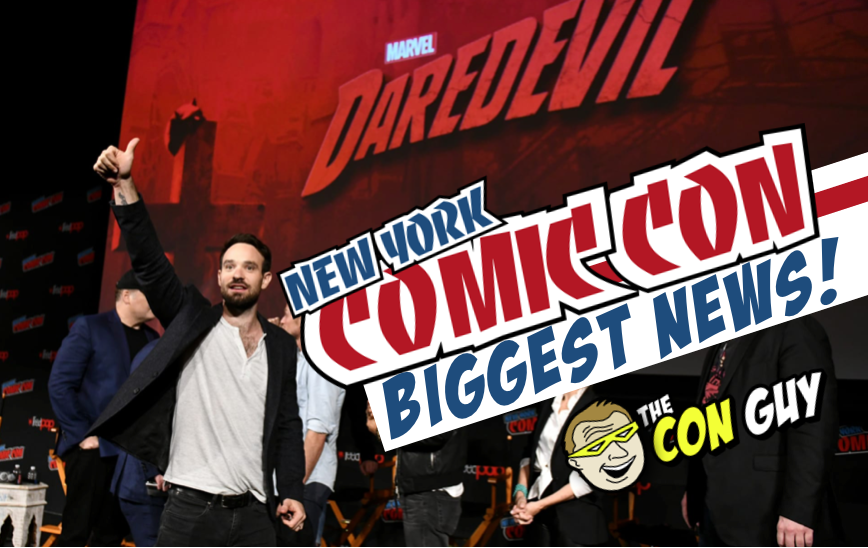 New York Comic Con ended this week, but we’re still feeling its wake–SO MUCH NEWS! We’ve got tons of news and first-looks and trailers in this week’s show. WOW, this is the year that NYCC really came into its own as a true cross-country rival to San Diego. Check it out right here!