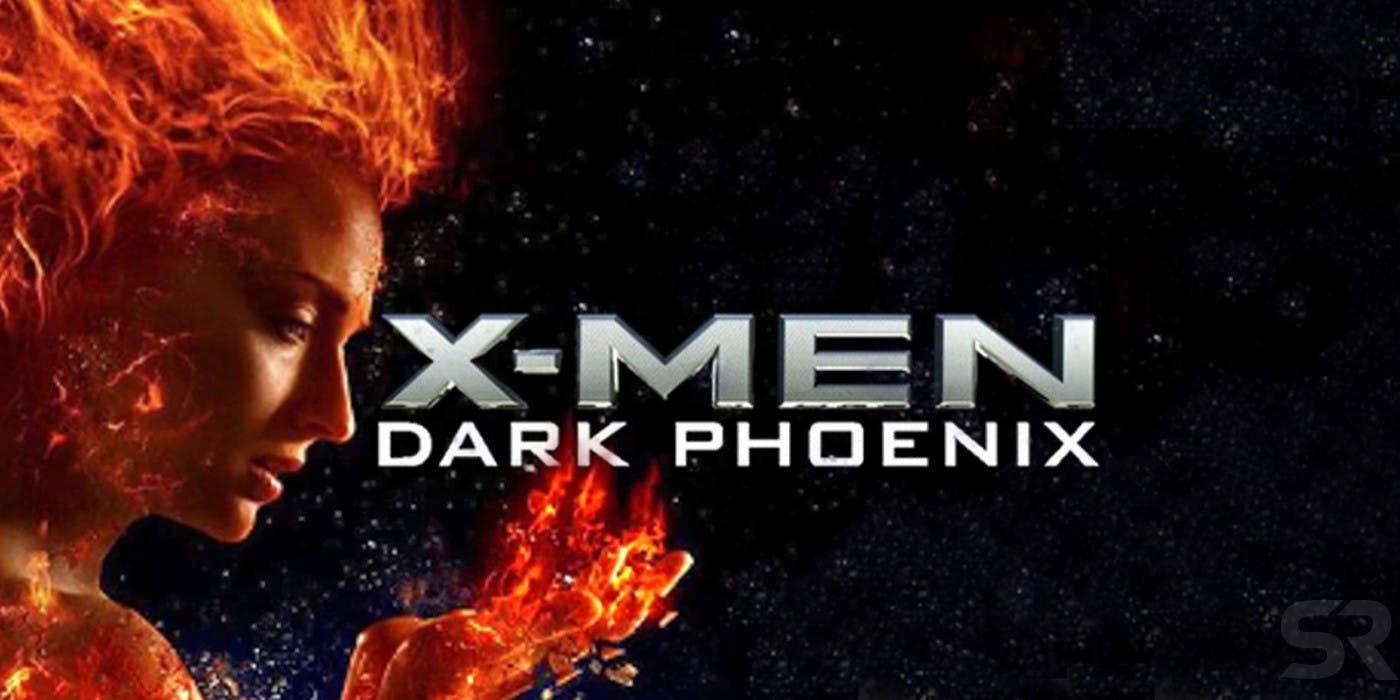 Here’s the very first trailer for 20th Century Fox’s DARK PHOENIX film. As most fans of comics know, the Dark Phoenix saga is one of the most EPIC– and heartbreaking–tales ever told in the pages of comic books. 20th Century Fox’s first attempt to tell this story was the poorly received X-Men Last Stand…. to do this right, we have to see the Phoenix destroy a star, plain and simple. It’s at the heart of the story. Fingers crossed — we hope they get this right.