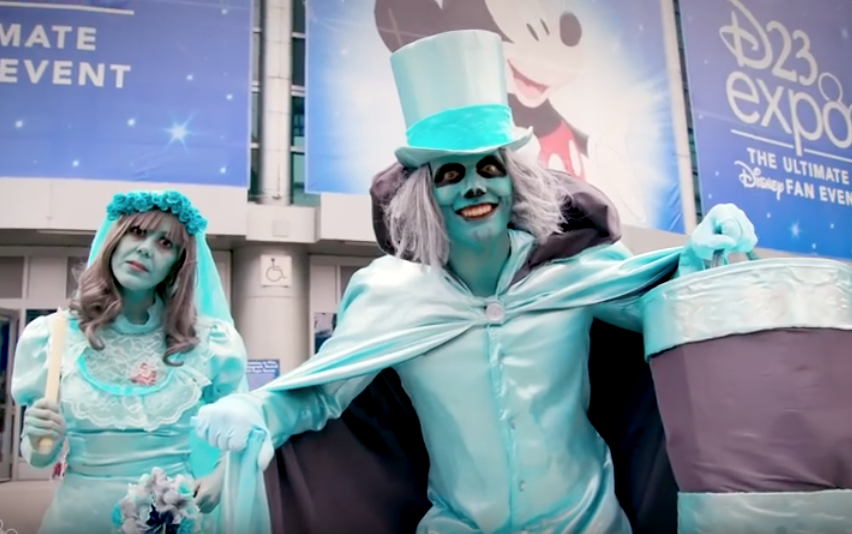 Disney’s D23 Expo has been growing by leaps and bounds over the years (as evidenced by those looooooooooong lines to buy stuff), and it’s now firmly established itself as a major player on the convention scene. Well, believe it or not, it’s time to start talking about the 2019 Expo, because it’s just over a year away. Tickets went on sale on August 23 (appropriately) accompanied by this new video announcement titled 23 Reasons You’ll Love D23 Expo 2019. We can expect an updated video from the D23 team on the 23rd of each month leading up to the convention next year.