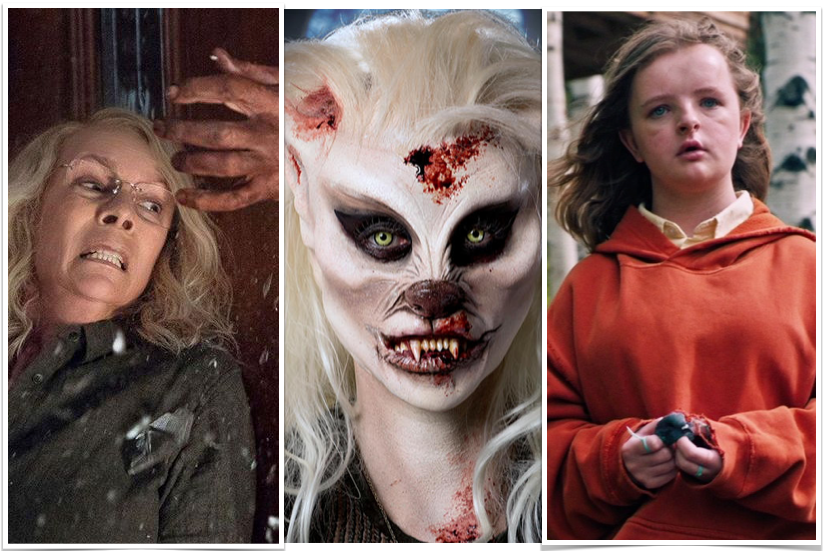 The new horror film HEREDITARY scared up $13 million in a startling good debut. It’s been called this generation’s Exorcist, and the scariest movie ever. Does it live up to the hype? (Hint: we don’t all agree). Plus, the first trailer for the 2018 Halloween dropped over the weekend… and the final season of Syfy’s monster makeup show FACE OFF has begun and we’ve got three folks from the show to discuss–a face model, someone from production, and a contestant! And we’ve got a roundup of the best conventions and events coming up — including updates on Universal Studios’ Halloween Horror Nights! Check out our show right here: