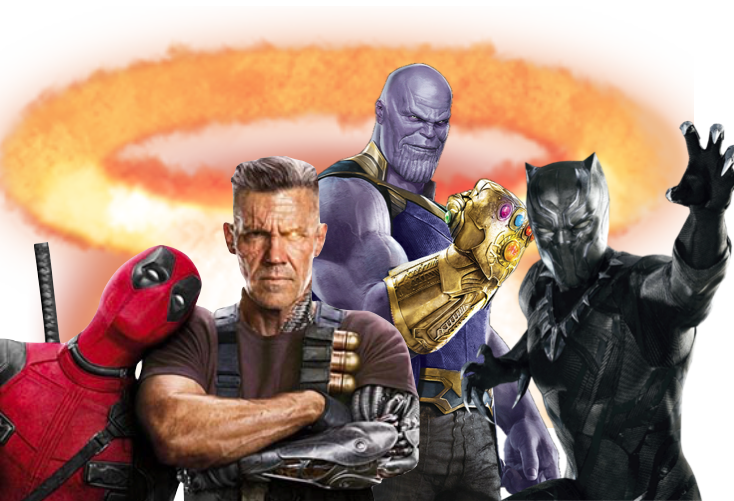 Those Marvel heroes are mighty indeed. According to Comicbook.com, movies based on the characters found in the pages of Marvel Comics have swallowed up nearly a third of the box-office this year…. That’s right — 31% of all domestic box-office revenue so far in 2018 is coming straight from three movies: Black Panther, Avengers: Infinity War, and Deadpool 2.

According to Comicbook.com, “Deadpool 2 has already hauled in more than $125 million domestically, with only one weekend at the box office. Avengers: Infinity War has broken records to claim more than $595 million stateside, with Black Panther boasting an impressive $697 million stateside, as well. Together, the three movies have topped $1.417 billion in the United States alone.” Full article. 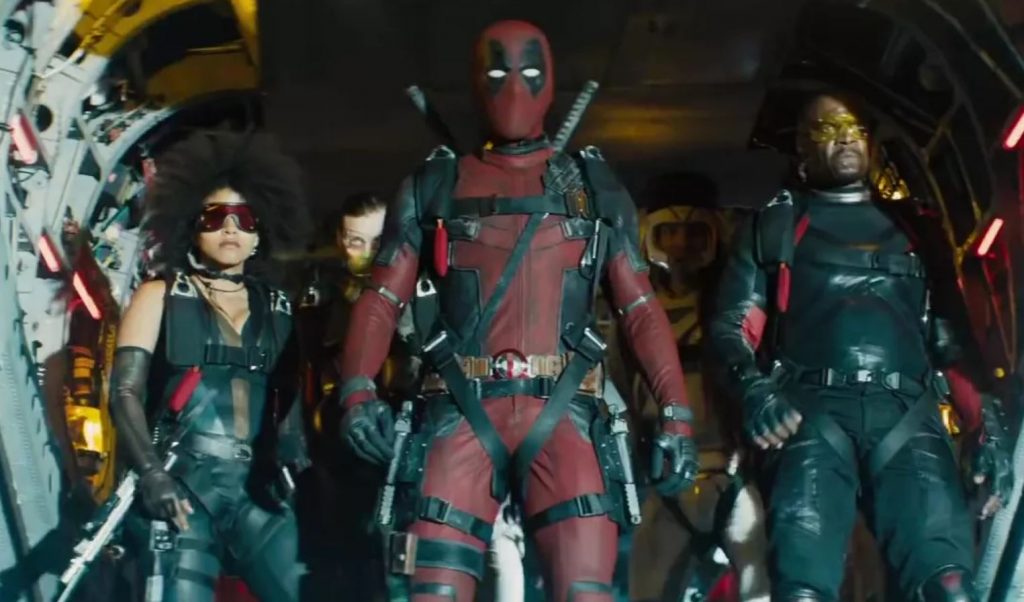 And that doesn’t even include Ant-Man and Wasp that comes out later this summer. Or Venom, from Sony, an offshoot of the Spider-Man franchise.

Astute observers will notice that those films come from two studios — Disney/Marvel and Fox — that will soon be merging. In other words, the Disney/Fox merger is about to produce a studio behemoth that might be the first movie studio to actually risk being called a monopoly. Add in Star Wars and Disney live-action, plus Disney animation (Pixar!!!), and this one studio might realistically be approaching a monopoly.

Screen Rant says that the combined studios will control 27% of the film industry. According to Screen Rant, “Together, Walt Disney Studios (including Lucasfilm, Marvel Studios, and Pixar Animation, among others) and Fox Entertainment Group (including 20th Century Fox, Fox Searchlight Pictures, and Fox 2000, among others) will make up approximately 27 percent of the entire film industry. The number is made up of both studios’ average market shares going back to 1995. But now that Hollywood’s Big Six has been reduced to just five, that number stands out even more and is significantly higher than the nearest competition.” Full article. 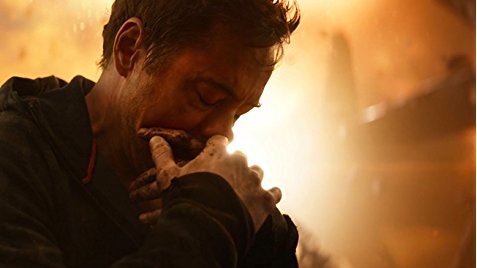 WOW. That’s impressive. Maybe even a little bit scary. And that’s just Marvel. Warner Bros and DC gives us Aqua-Man later this year, adding to the huge haul of cash thrown at the phenomenon of super-hero films. And next year? More Avengers. Captain Marvel. Dark Phoenix (X-Men). And more. Right now, there’s nothing quite like it. We can’t seem to get enough super-heroes.

Naysayers keep predicting the eventual plateauing of super-hero films, saying that there’s only so much spandex we can take. But after 80 years, it doesn’t seem like culture is done with super-heroes. And the films from those heroes just keep flying higher and higher. And right now, Marvel is flying higher than anyone else.