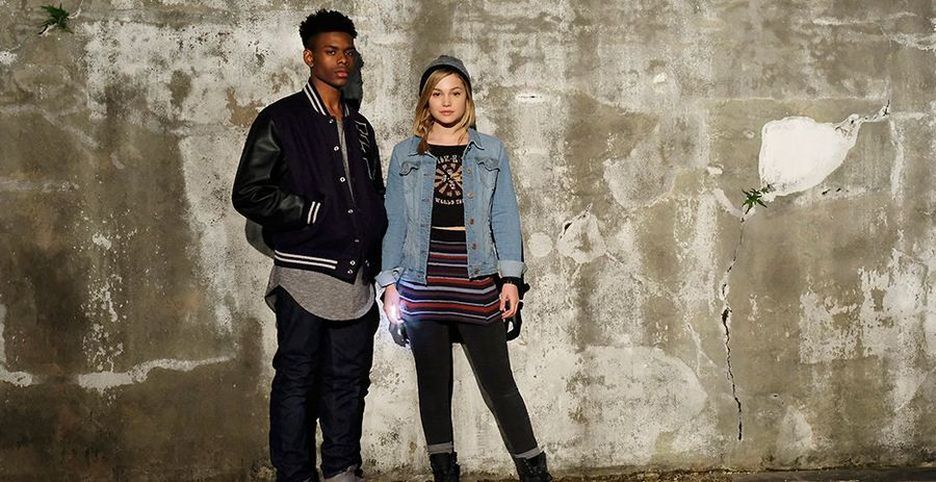 “Marvel’s Cloak & Dagger” is the story of Tandy Bowen (Olivia Holt) and Tyrone Johnson (Aubrey Joseph) – two teenagers from very different backgrounds, who find themselves burdened by and awakened to newly discovered superpowers which are mysteriously linked to one another. The series is based on the beloved comic characters and is co-produced by Marvel Television and ABC Signature Studios.