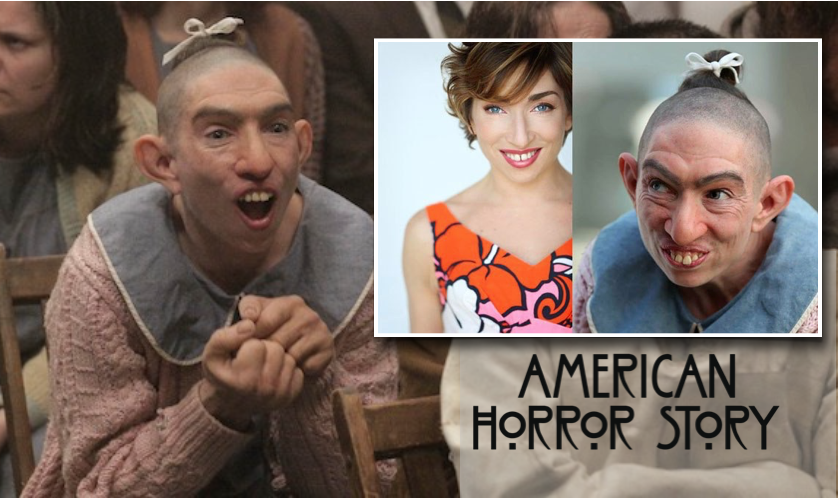 We love Naomi Grossman! Not only does she play one of the most memorable characters from Ryan Murphy’s game-changing American Horror Story, but she’s also one of the funniest people around! This week we had had a wild and crazy show with Naomi, and she didn’t hold back.

In seven seasons (yes, it’s been seven freakin season already), American Horror Story has managed to show more gore and more basic-cable nudity than any show we can remember. It’s also produced some truly remarkable episodes, pushing the envelope in story, style and content. After seven seasons, it still manages to make headlines. 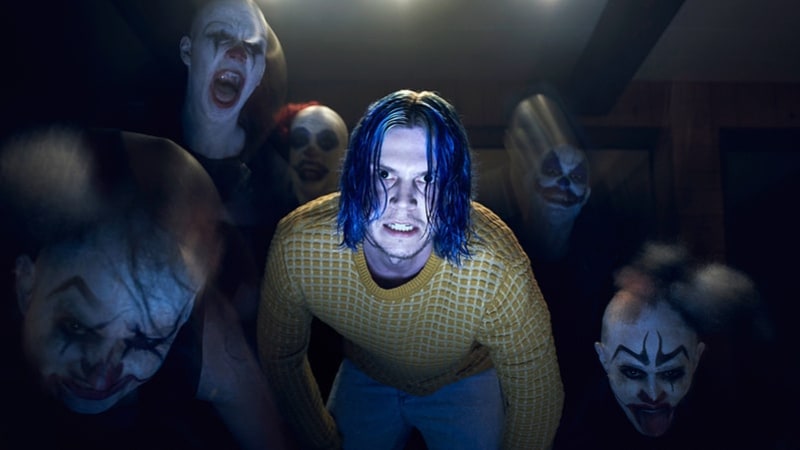 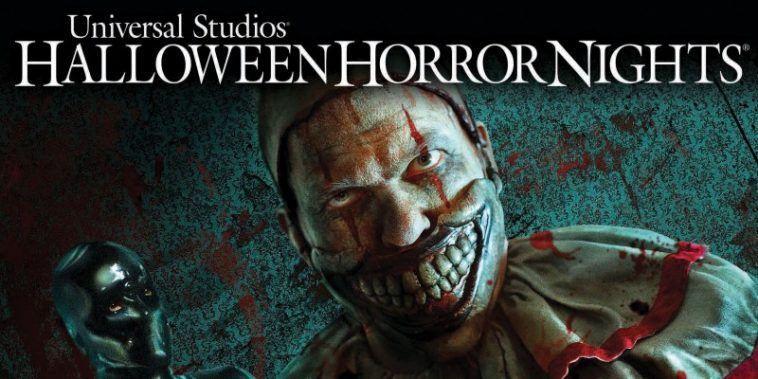 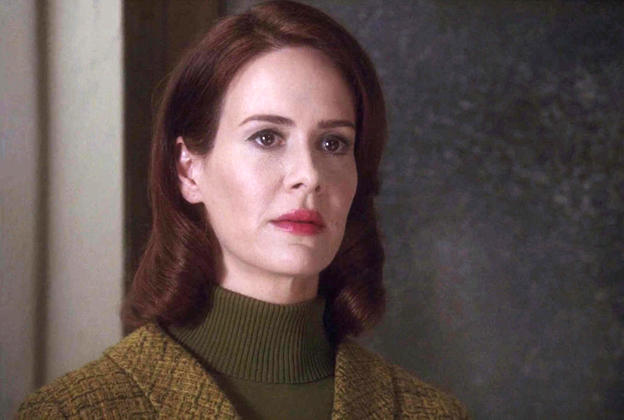