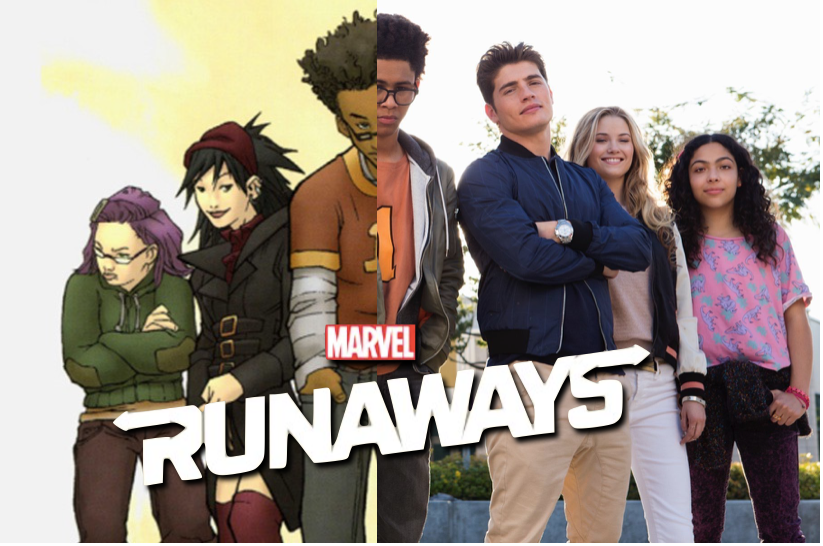 The panel for MARVEL’S The Runaways hits New York Comic Con tomorrow, but today, they dropped the trailer to get fans ready. Check it out here:

Runaways tells the story of a group of teens who escape their parents and run away…. their parents just so happen to be super villains, of course. GREAT concept, based on the awesome Marvel Comic Book of the same name.