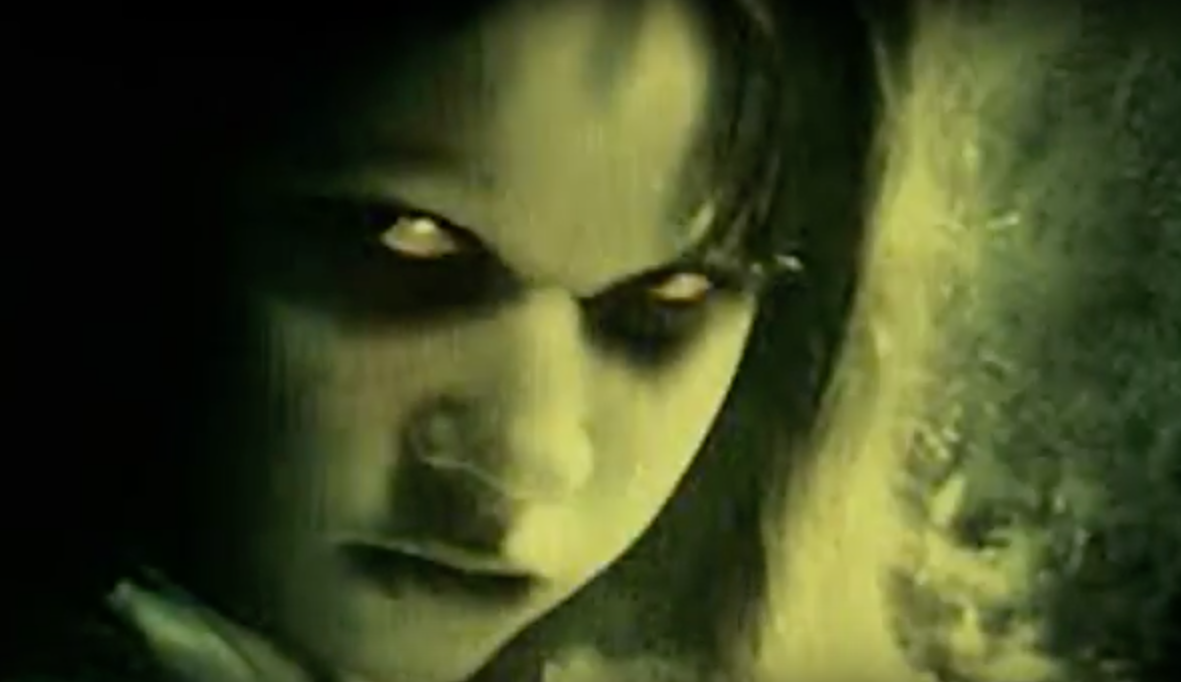 It’s hard to imagine a film more terrifying, or more nightmare-inducing than director William Friedkin’s legendary 1973 film THE EXORCIST. He adapted the film from William Peter Blatty’s famous book of the same name, inspired by the 1949 exorcism of Roland Doe, 12-year-old girl possessed by a demon. The book was based on an article that appeared in the Washington Post newspaper, although in the article it was a 12-year-old boy.

Fans marvel at the visceral, horrifying portrayal of a young girl, named Regan, in the ravages of demonic possession–it seems SO real! And there’s a reason. The Exorcist was so effective because Friedkin actually believed in the evil events portrayed in his film. He never doubted the truthfulness of the account, and he never doubted that the devil could corrupt and defile an innocent little girl. He belief paid off, because the film became the biggest horror film of all time until Stephen King’s IT shattered that record this year.

Now, the man who shocked the world with the terrifying, green-soup-spewing Regan (played by Linda Blair) has returned to the topic that rocketed him to stardom, although this time he delves in even closer….he films an actual, real-life exorcism. Awesome! It’s called “The Devil and Father Amorth,” and it screened recently at the Venice Film Festival. We should be able to see it within the next year.

According to an article in Variety, Freidkin said: “It was terrifying. I went from being afraid of what could happen to feeling a great deal of empathy with this woman’s pain and suffering, which is obvious in the film. I consulted with neurologists, brain surgeons, some of the best in the United States. The brain surgeons had no idea what her affliction was and none of them would recommend an operation. They believe that everything originates in the brain but — and they say this in the film — they have never seen anything quite like these symptoms….Then the psychiatrists…all described how psychiatry now recognizes demonic possession. It’s called dissociative identity disorder/demonic possession.” Read the entire Variety article here >>>

Here, Friedkin answers questions about the opinion of the Catholic Church:

Below, Friedkin is interviewed by Alexander Darkish for Positive Magainze after the premiere of The Devil and the Father Amorth screened out of competition at the 74th Venice International Film Festival.