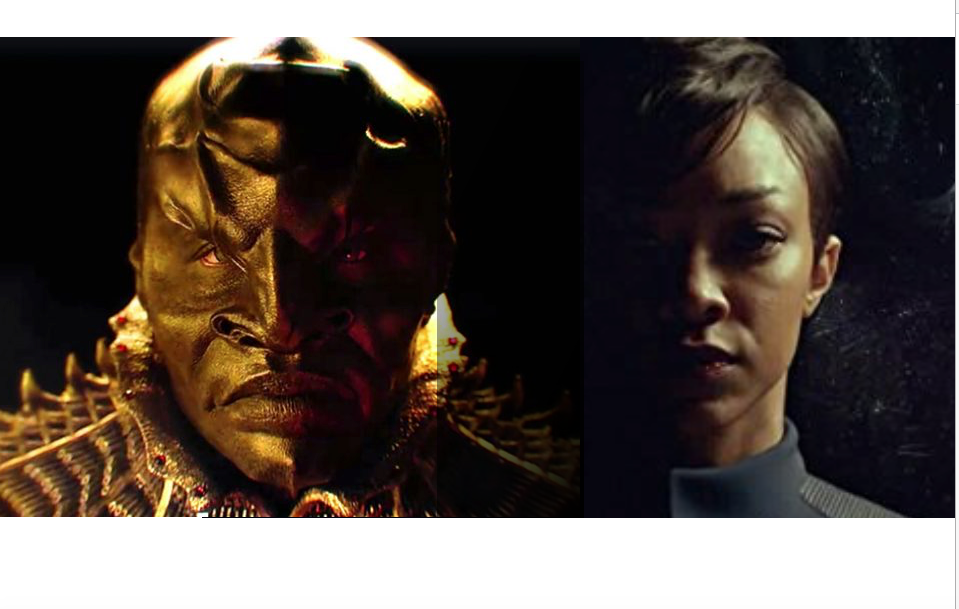 The long and hotly anticipated pilot of Star Trek: Discovery aired Sunday, and now that we’ve seen it (and had a little time to process what we saw), it’s time to discuss it. With a beloved franchise like this, there are bound to be strong opinions on every new incarnation, but in the spirit of diplomacy (that’s what Start Trek is about anyway, right?) I’ll try to be balanced.

So let’s start with the positive…

First, we have a new Star Trek series. The universe dreamed up by Gene Rodenberry half a century ago lives on, and that alone is good news. A fanboy like me will celebrate that fact as long as the show is even remotely good. And you know what? It is.

Second, this new series is fresh, interesting, and clearly designed with a 2017 binge-watching audience in mind. The same episodic model for a Trek series wouldn’t play as well today as it did in 1966 or in the ‘80s and ‘90s, so it’s smart that the minds behind this show have given it the production quality and serialized approach to story that we’ve come to expect in recent years. Possibly the greatest television franchise in history is now a part of this new golden age of television, and that’s a winning combination.

Third, the spirit of Star Trek that really drew us into the old series is alive and well in Discovery. Star Trek is about many things, way too many to list here. But the components that have always drawn us in—things like the imaginative characters and locations, the idea of listening to different viewpoints, and the optimistic view of the future—are alive and well in Discovery. After Beyond seemed to lose some of that personality in favor of more Fast and Furious-style action, it’s refreshing to find it again here. That gives fans like me a lot of hope for this series. 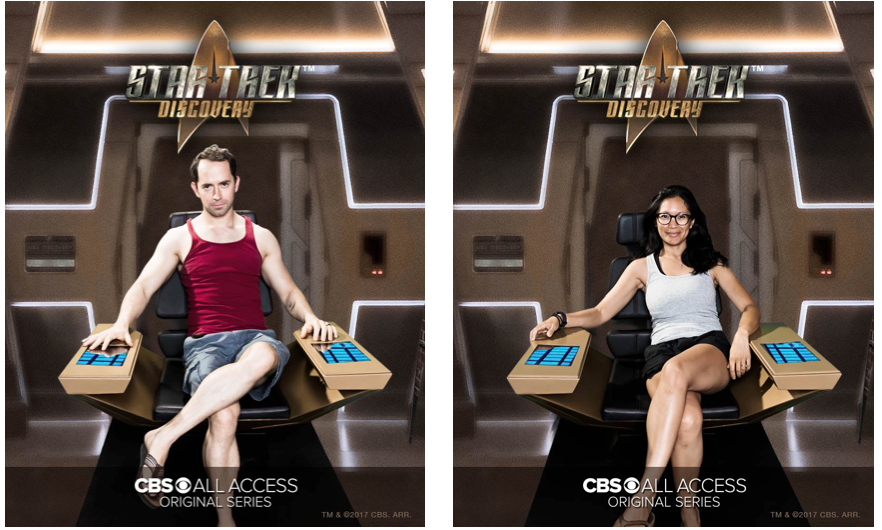 Now on to the negative…

Lots of shows aren’t quite perfect in the pilot, including many of the Star Trek series we’ve had over the years, and like all of them, this show has its shortcomings. Don’t get me wrong: Overall, it’s a good show and may prove to be a great show. But as a lifelong fan of the franchise, I want it to be the best it can be, so there are a handful of issues I’d like to see the remedied.

Now, none of these issues are nails in the coffin—or if you prefer, magna-locks or whatever in a torpedo thing like they put Spock in at the end of Wrath of Khan. And I doubt they’ll keep a loyal fan like me from finding a way to watch more. But if the writers are smart, they’ll have a clever way to work in the different look for the Klingons when they introduce other tribes. If the production designers are smart, they’ll incorporate more elements over the next few seasons that start to resemble the original series. And if CBS is smart, they’ll find a way to make money on the show without leaving viewers feeling like they’re getting conned (or KHANed).

This show might be amazing. It’s hard to tell from just one episode. But as Star Trek has always taught me, I look to the future with hope.

3 thoughts on “DISCOVERING DISCOVERY: The Three Things I Liked and Four Things I Did Not Like About Sunday’s Episode, “The Vulcan Hello””